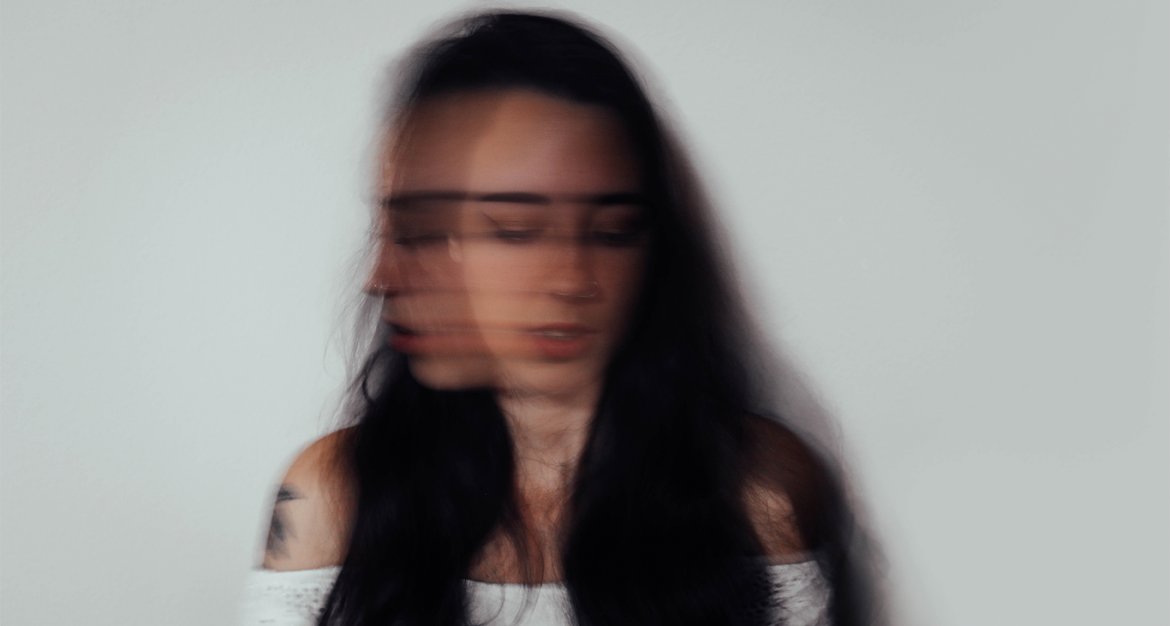 The misconceptions surrounding bipolar disorder created by society can cause individuals living with bipolar disorder to experience intense shame, preventing them from getting the treatment and support they need to manage their symptoms. Changing the stigma around bipolar disorder is long overdue.

There is a general acknowledgment of the high incidence of genetic factors in developing teen bipolar disorder. Children and teens with one or more parents or siblings with bipolar disorder are much more likely to be diagnosed themselves. Even those with more distant relatives who are diagnosed are at higher risk for what is called early onset bipolar disorder.

The Importance of a Correct Diagnosis of Teen Bipolar Disorder

In addition to the lack of a consensus on the symptoms of bipolar disorder in children, stigma can also play a part in an incorrect or delayed diagnosis. Some physicians choose to give a “lesser” diagnosis, which only delays proper treatment. However, this delay can be extremely detrimental, as the longer a child or adolescent goes untreated for bipolar disorder, the worse their symptoms and overall outcome are.

Currently, many doctors apply the adult criteria for bipolar to diagnose adolescents and children. However, according to a review published in Psychiatry, more than 70 percent of children and teens with bipolar disorder can rapidly cycle—that is, change moods from high to low—multiple times within a day. The symptoms can be very different in children and adolescents than in adults, so many doctors unfortunately make the wrong diagnosis.

Bipolar I includes at least one full manic or psychotic episode, with or without one or more major depressive episodes. Manic symptoms can include pressured speech, racing mind, increased energy with a decrease in need for sleep, excessive spending, delusions of grandeur, hypersexuality or unsafe sex, or other uncharacteristic or bizarre behavior.

Bipolar II includes at least one depressive episode and one hypomanic episode, or cycle of elevated mood, less need for sleep, etc. Hypomanic patients can be very creative and productive during the cycle but then “crash” into a depression. Depressive episodes are more common and increasingly severe over a patient’s lifetime with Bipolar II.

Many medical doctors and even some psychiatrists believe in the stigma surrounding bipolar disorder and are less knowledgeable and less likely to treat a teen’s disorder properly. Psychiatrists and facilities who are well-versed in child or teen bipolar disorder are the most likely and most able to provide proper care.

For an adolescent exhibiting acute symptoms, that could mean a temporary hospitalization. For teens with stubborn or less acute symptoms of bipolar disorder, residential treatment in a facility that specializes in adolescent mental health is ideal. Long-term treatment can include medication, therapy, and more. A child or adolescent who is properly diagnosed and treated at the earliest age possible has the most chance for wellness and success.

Communication is Necessary to Change the Stigma

Your teen can help change the misinformation about bipolar disorder. People with bipolar disorder have been judged and discriminated against in the past; the fear of being stigmatized is understandable, yet the only way to change a lack of understanding is by educating others. There are organizations, forums, and social media accounts dedicated to supporting teens with bipolar disorder. Being honest about experiences and treatment can not only change the stigma but help others as well.

If you are concerned that your teen may be exhibiting symptoms of bipolar disorder, contact us today to find out how we can support you in finding the relevant resources that you need.