Home | Resources | Helping Your Teen | Depression Vs Sadness in Teenagers 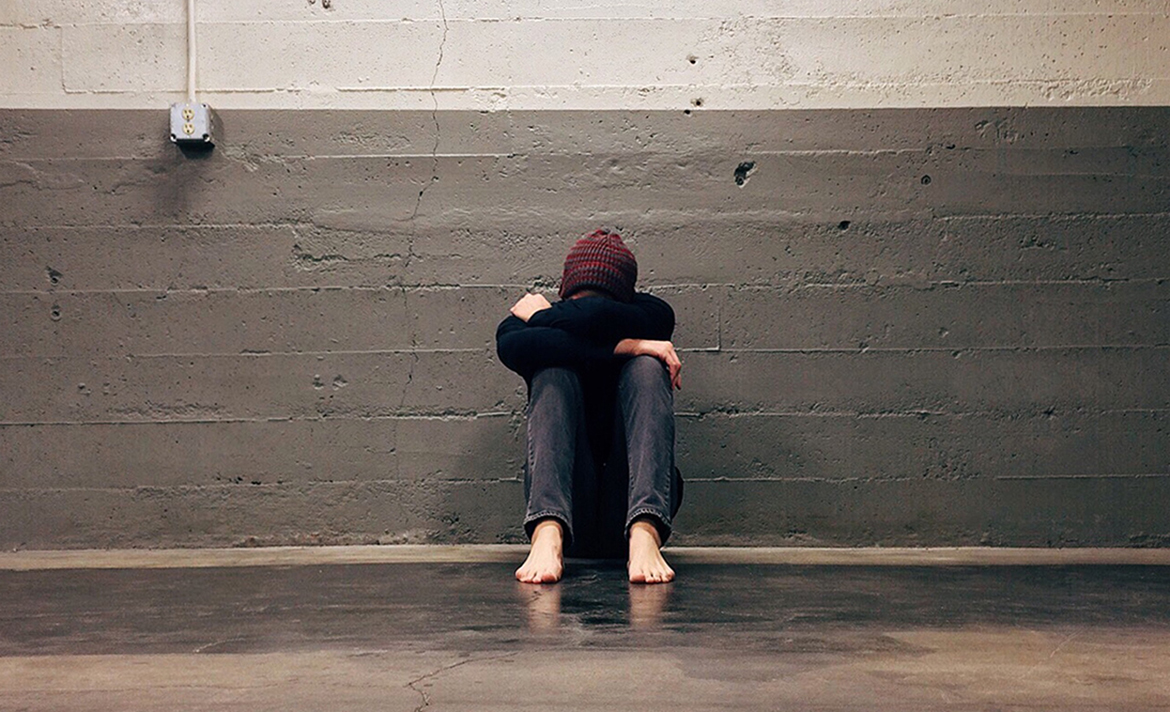 It is important for parents to understand the difference between depression and sadness in teenagers. Such a mental health issue comprises the gulf between a potentially chronic diagnosis and a temporary challenge that almost every adolescent experiences while growing up.

After all, what teenager doesn’t experience sadness and grief after the loss of a beloved pet? Moreover, almost all teens have the occasional bout of loneliness that can look like a depressive episode. If a parent can distinguish between the symptoms of depression and the symptoms of sadness, then they can better protect their child.

Hence, a sad teenager may only need a hug and a loving ear willing to listen. It’s okay for a teen to not be happy all the time. In contrast, a clinically depressed teenager requires professional help. By learning how to distinguish between the different states of teen mental health, a parent knows what to do when such difficulties arise.

Am I Sad or Depressed? — 3 Essential Differences

While depression is a mental health condition, sadness tends to be connected to external events. Although depression can be triggered by external events, major depressive episodes most often reflect an imbalance in brain chemistry. A major depressive episode is defined by The Diagnostic and Statistical Manual of Mental Disorders (DSM-V) criteria as a depressed mood or loss of interest or pleasure in almost all activities that lasts for more than two weeks.

At the same time, such a depressed mood also can be triggered by situational sadness. Teenagers tend to linger in their negative emotions, finding it harder than adults to process a loss. A major reason is a lack of previous experience with such challenges. Thus, when it comes to the idea of depression vs sadness in teenagers, it can be a challenge to detect and address.

Sadness is contextualized. Depression is a blanket

Sadness is contextualized in a teenager’s life; it relates to a specific incident or experience. Although sadness affects the personality, it does not blanket every aspect of a teen’s life. In contrast, depression is like a blanket thrown over a teen. A teen’s whole life is adversely affected by depression. The misery spreads.

Sadness passes over time. Teens are amazingly resilient, making incredible comebacks. After a tidal wave of emotion brought on by loss, the tears subside and recovery happens. In contrast, depression remains like an unwelcome guest. Indeed, depression paints the world black, and the dark hole gets dug deeper and deeper.

Sadness is a personal reaction. Depression is a diagnosis.

When teens experience loss or adversity, a personal reaction of sadness or grief is perfectly normal. In truth, it’s very human to have such a response, revealing a teen’s capacity for empathy and love. In contrast, depression is an imbalance in neural chemistry that requires diagnosis and treatment. It is a much bigger problem.

More Than A Sad Teenager – The Commonality of Depression

Depression vs sadness can be contextualized in the question: “Am I sad or depressed?” Unfortunately, depression is a widespread mental health issue today. Thus, parents need help supporting their kids.

Let’s take a quick look at the latest statistics about depression in the United States with a specific focus on teenagers. These facts underline the challenge. According to the National Institute of Mental Health, the following is true:

In the long shadows of these statistics, the commonality of depression in the lives of teenagers cannot be ignored.

Symptomology is a difficult challenge in distinguishing between depression and sadness. Often, the symptoms of sadness in a teenager look an awful lot like depression. For example, both conditions can lead to intense sadness, loss of appetite, and insomnia. 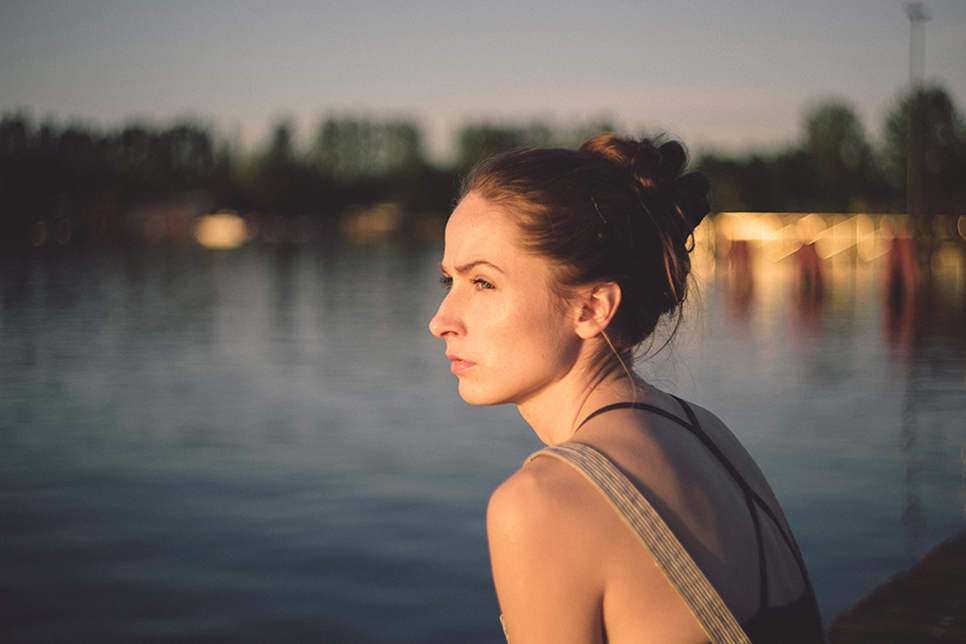 When is Professional Help Needed?

Such symptoms are a red flag waving. Not the panic button, but close enough for a parent to realize that it’s time to take action. When it comes to depression and teenagers, the best motto always is better safe than sorry.

Understanding and taking on both depression and sadness takes work. Having a strong support system can help alleviate the burden. While foundational support at home is important, seeking external help is nothing to be ashamed of. Therapeutic and counseling options are available to help identify and mange depression.