Home | Resources | Helping Your Teen | The Truth About ADHD 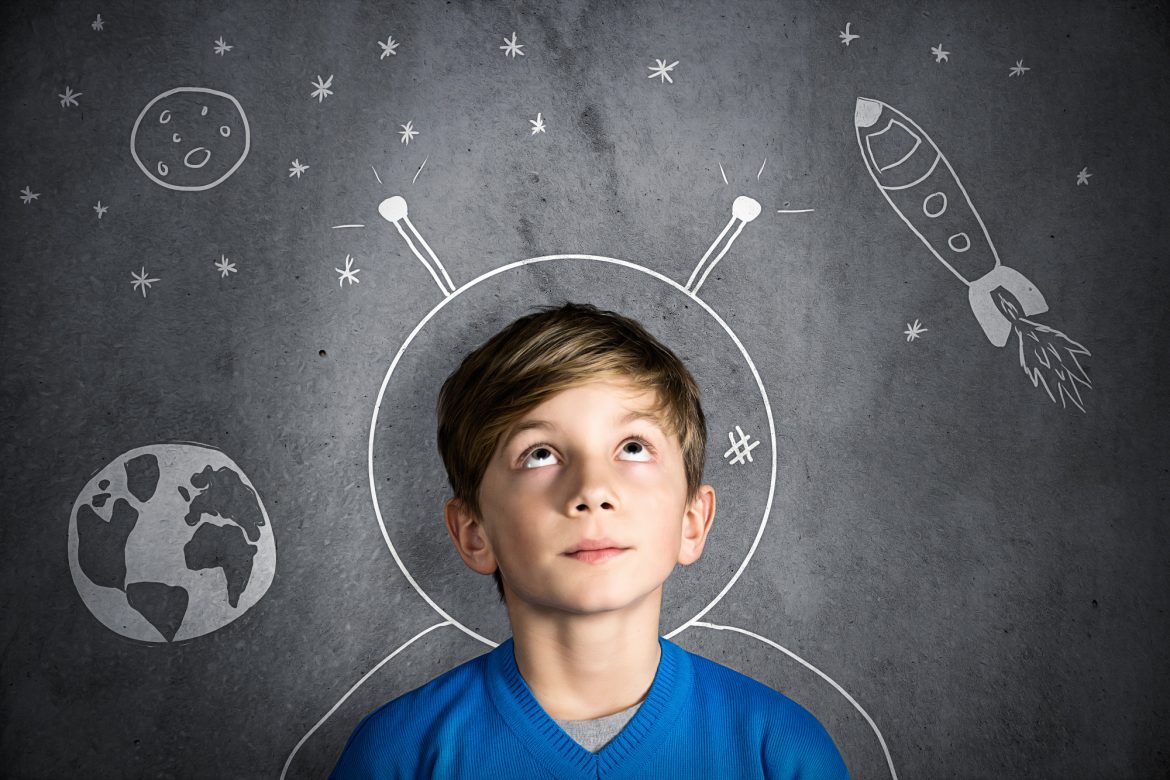 Attention Deficit Hyperactivity Disorder (ADHD) is a mental health condition that is commonly diagnosed in adolescents. It includes symptoms such as being unable to concentrate, continual fidgeting, struggling to follow directions, being overly active and lacking control over actions.

Several factors are believed to cause ADHD, including genes, one’s environment, brain injuries and even poor nutrition. However, some reports suggest that ADHD has been overdiagnosed or diagnosed incorrectly amongst adolescents, leading to severe problems such as the excess prescription of stimulant medication to children who might not actually need it.

Many of the debates surrounding this issue are inconclusive and are actually based on a matter of medical professionals’ personal opinions. One suggestion is that ADHD is more of a “socially constructed” disorder, rather than a neurobiological one. Others suggest that studies on diagnoses were problematic because they forced practitioners to reach a diagnosis of some sort, even if one did not necessarily exist. 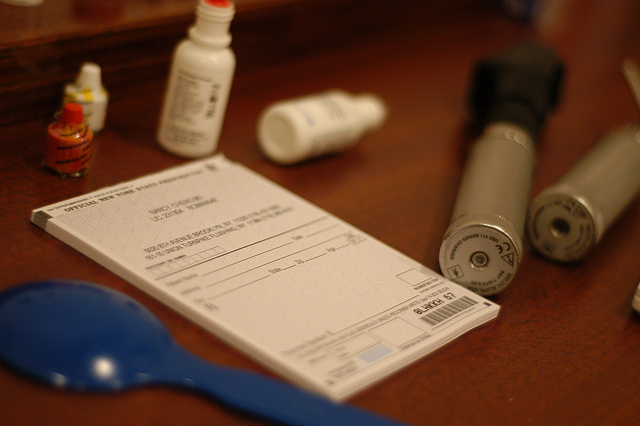 So where does this leave you, as a parent or guardian?

First of all, it’s important to understand and recognize the symptoms of ADHD. Conducting your own research or speaking with a mental health professional can help you build a better awareness of this condition.

Secondly, it can be helpful to understand how a diagnosis is reached. Doctors are required to follow specific guidelines to conclude that an individual has ADHD. This typically includes exhibiting numerous symptoms, in various settings, over an extended period of time and feeling debilitated by them.

Furthermore, when seeking guidance from a mental health professional about whether or not your child has ADHD, it might be beneficial to ask for suggestions on how to cope with symptoms before prescribing medication. You and your child might find that other techniques help them to focus without requiring a prescription.