Home | Resources | Helping Your Teen | Can I Prevent My Teen from Holiday Drinking? 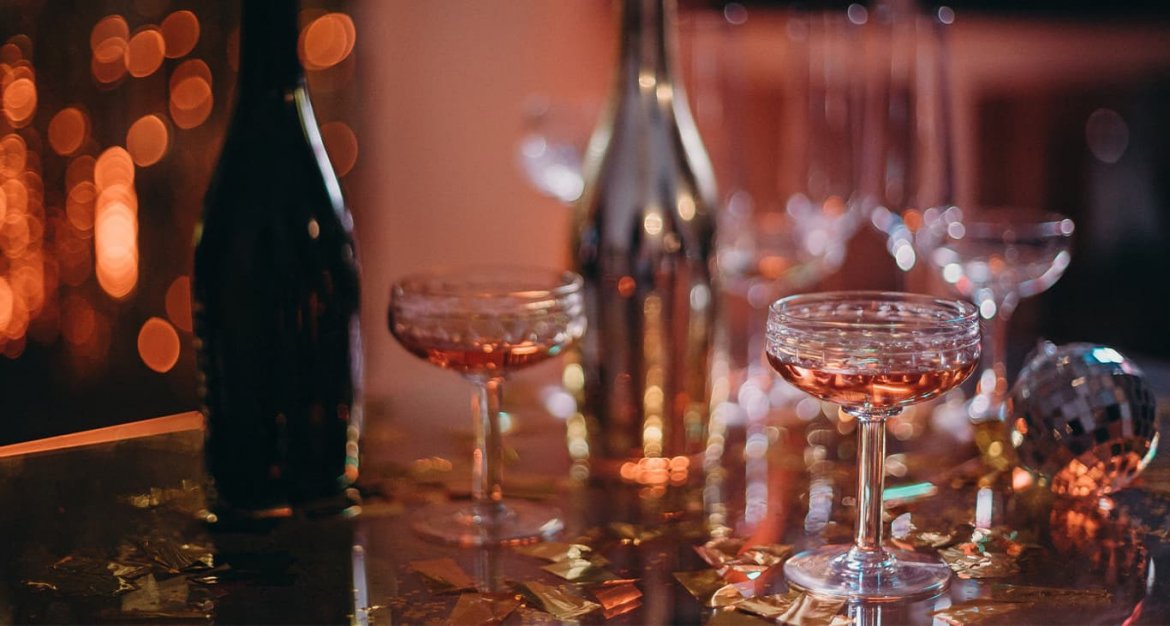 The holiday season is a wonderful time of year when friends and family come together, perhaps this year over Zoom or FaceTime, and celebrate the year past and the anticipation for the year ahead. Often, it is also a time when the home liquor cabinet and refrigerator is stocked with alcohol and holiday drinking is a social normalcy. This easy access to alcohol may tempt curious teenagers to try a glass of wine or even steal a bottle of alcohol, and could develop into a teen drinking problem. Consequences of teen drinking may include alcohol poisoning, car accidents, injuries, sexual assault or unsafe sex, and other risky behavior. In this article, Teen Rehab will offer suggestions on how parents can work to prevent teenagers from holiday drinking.

As a parent, you already know that you cannot control your children or protect them from every danger in life. However, you can be proactive in the prevention of some things, including the dangerous use of alcohol. By discussing alcohol consumption early on and continuing it often, parents can hopefully influence their teen’s decisions down the road.

How can a parent talk to their teen about drinking? The first step is to listen. Ask your teen what they know. You may be surprised to learn that they know much more than you thought. Be sure to ask them why they think people drink alcohol, because that will be the platform for the rest of your conversations.

Facts About Alcohol Use in Teens

As parents discuss alcohol on an ongoing basis, be sure to include the following points:

Perhaps more important than anything parents say about alcohol to their teens is what teens see them do with alcohol. Having the occasional glass of wine with dinner or a beer in a social setting, and not driving afterward sets an example of how to drink responsibly once teens have reached the legal drinking age.

However, drinking excessively (particularly when teens or other children are around), binge drinking, hiding alcohol, drinking secretively, driving while under the influence, or drinking on a daily basis, sends a very different message. When they witness the behaviors and consequences of unhealthy drinking habits in the adults they live with, teens are more likely to abuse alcohol.

Ultimately, when parents have frequent and honest talks about alcohol use in teens, there’s a better chance that teens will make their decisions about alcohol based on those discussions. If you are concerned about your teenager partaking in holiday drinking this holiday season, reach out to Teen Rehab and we can provide resources that can help.

Photo by cottonbro from Pexels