Home | Resources | About Addiction | The Dangers of Teen Binge Drinking

Adolescent alcohol use and teen binge drinking are serious issues in American society. This risk of teenage binge drinking becomes even more prevalent when young people leave their homes and attend college on campus. This is a period in a young person’s life when they may experiment with alcohol and oftentimes, over-consume it.  As a result, it is important for parents to know the risks of teenage binge drinking and learn how to talk to their teenagers about this danger. In doing so, this can allow teenagers to be better educated about alcohol consumption and take these healthy habits with them while attending college.

What Is Teen Binge Drinking?

“For adults, binge drinking means drinking so much within about 2 hours that blood alcohol concentration (BAC) levels reach 0.08 g/dL, the legal limit of intoxication. For women, this typically occurs after 4 drinks, and for men, about 5. But, according to recent research estimates, children may reach these BAC levels after fewer drinks.”

For children and teenagers, the dangerous effects of binge drinking can happen much faster. According to the NIAAA, below are the statistics on how many drinks it takes to reach the legal limit of intoxication for young people.

Moreover, teen alcohol abuse comes in two dominant forms: Either taking rapid shots of hard alcohol to get drunk fast or drinking sweet mixed drinks that disguise the taste of the liquor. When hard liquor, including grain alcohol ranging from 120 to 190 proof, is mixed with soft drinks or juices, it is easy to consume too much unknowingly. Thus, teen binge drinking often happens unexpectedly.

When you look at the statistics, you will realize that teen binge drinking is quite common. According to the 2018 National Survey on Drug Use and Health Survey (NSDUH) by the Substance Abuse and Mental Health Administration (SAMHSA), an estimated 1.2 million adolescents aged 12 to 17 binge drank at least once in the thirty days before the survey. In 2018, an estimated 131,000 adolescents aged 12 to 17 were current heavy drinkers.

In addition to the NSUDH, every year, the Centers for Disease Control and Prevention (CDC) conducts the Youth Risk Behavior Survey. The survey compiles answers about risky behaviors from ninth- through twelfth-graders.

Finally, the Center for Disease Control and Prevention has found that binge drinking is twice as common in men as opposed to women. Additionally, binge drinking is more common among people with household incomes of $75,000 or more and higher educational levels.

Given such statistics, every parent of a teenager needs to be aware of teen binge drinking and the dangerous associated with it. 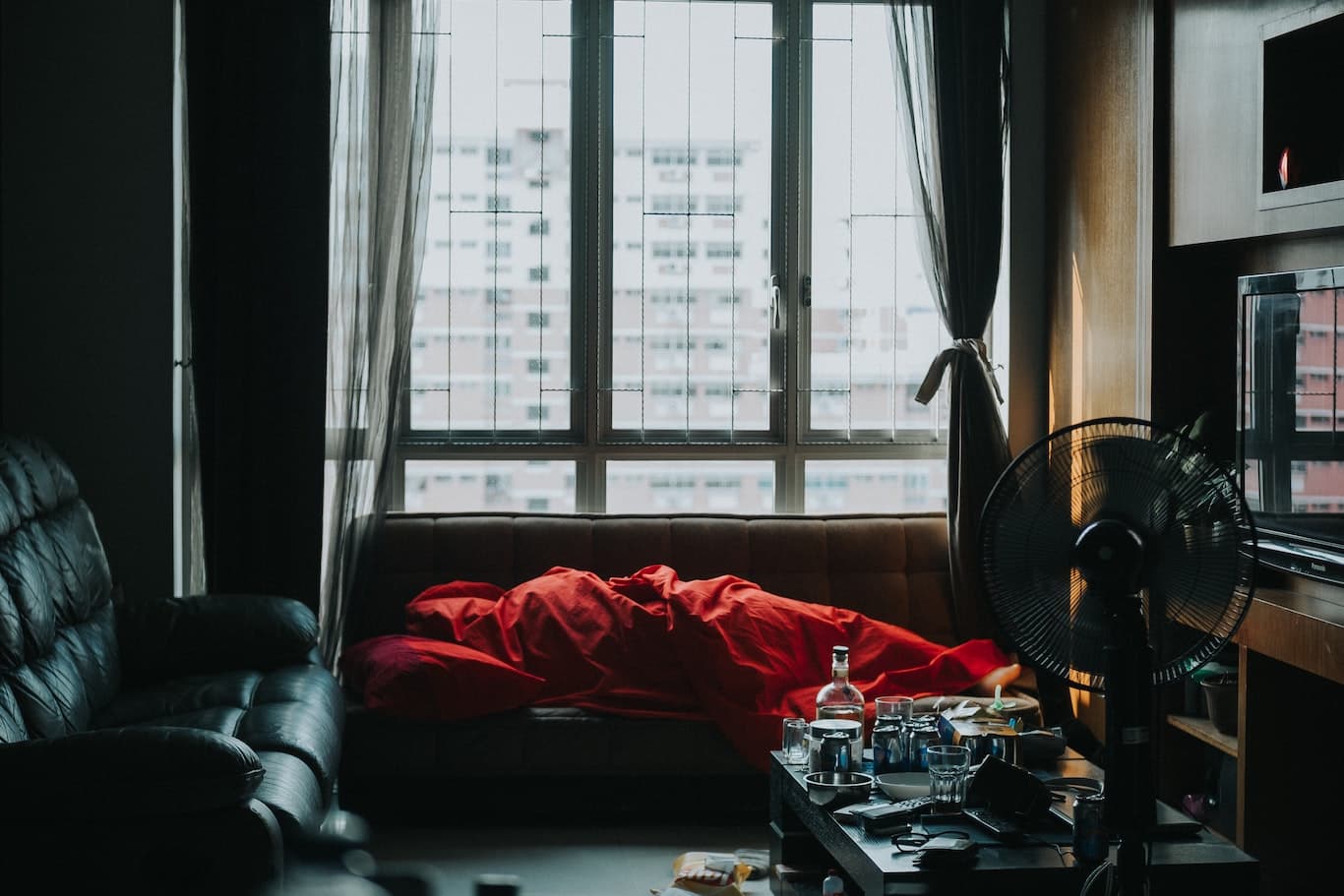 The Dangers of Teen Binge Drinking

Although teenage binge drinking is highly dangerous, it’s essential to note that all levels of alcohol consumption among teenagers can be cause for concern. According to the Centers for Disease Control and Prevention, “Each year, 4,358 young people die in alcohol-related deaths as a result of underage drinking (car crashes, homicides, alcohol poisoning, falls, burns, drowning and suicides).”

Although binge drinking can contribute to any of these categories of alcohol-related teen fatalities, the number one threat is alcohol poisoning. When a teenager consumes a toxic amount of alcohol, usually over a short period, the result often is alcohol poisoning. Once a teenager’s blood alcohol level is so high that it becomes toxic and poisonous, the threat to their health is extreme.

Some symptoms of alcohol poisoning among teenagers include the following symptoms:

Indeed, alcohol poisoning can be life-threatening and those who are feeling symptoms should immediately seek medical attention. When it happens, it is always better to be safe rather than sorry.

In light of these dangers, it is important for parents to take preventative measures to avoid teenage binge drinking.

Strategies for Parents to Prevent Alcohol Abuse in Teens

For teenagers, their parents are an influential figure across many areas of their lives. As a result, parents have a key responsibility in shaping their children’s relationship with alcohol.

Below are several strategies that you can adopt to guide your teenager in avoiding binge drinking:

It’s crucial for parents to remember that seeking professional help for your teenager is not a sign of failure. Instead, it’s a conscious step to aid in your teenager’s long-term health and future. If you are in need of assistance, please reach out to Teen Rehab. We are here to help.