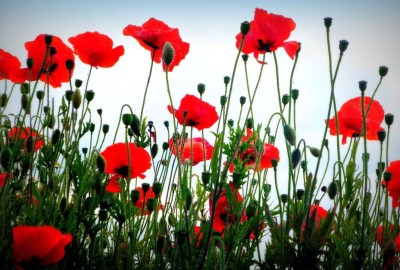 Stretching back in time, all the way back to the era of Mesopotamia at the end of the third millenium B.C., records of opiate use can be found. Now, their use is banned in some cases, while prescribed in others in the United States. How has the use of opiates developed over the years to reach our understanding today? This brief history of opiates outlines its uses over several thousands of years.

In the ancient urban civilization of Sumer (located in modern-day Iraq and Kuwait), records show that the opium poppy was cultivated and referred to as the “joy plant.” The Sumerians eventually passed along the practice of using the plant for its euphoric effects to the Assyrians who passed it along to the Babylonians and then the Egyptians. In other words, the practice of using opium for the experience of alleviated feelings is well-established. 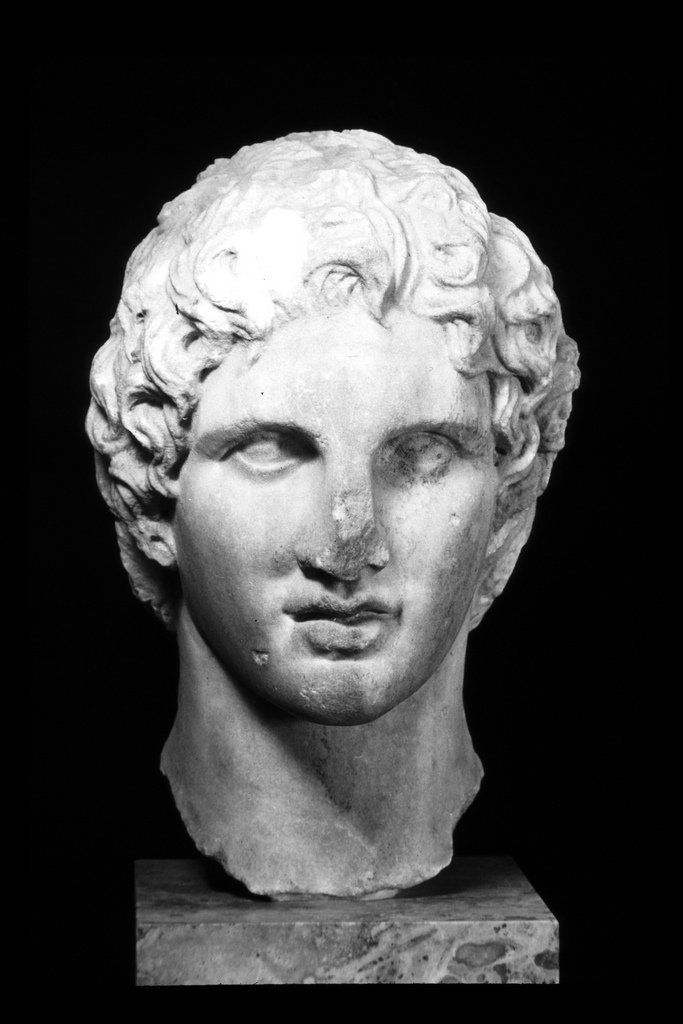 Throughout the era of the Egyptian empire, opium was introduced to other civilizations through trade. In around 330 B.C., Alexander the Great brought the substance to Persia and India. Arab traders also brought opium into China and it was also during these few centuries that some of the drug’s medicinal properties were recognized, such as apparently helping children to stop crying, treating internal diseases and helping with epidemics.

In the 1300s to 1500s, opium use was rarely recorded in European history. This is likely because Eastern practices (such as opium use) were seen as “linked to the devil” during the time of the Holy Inquisition. Therefore, its use quickly became a taboo subject. By the early 1600s, however, Queen Elizabeth I‘s chartered ships were instructed to purchase the finest opium from India to bring back to England. 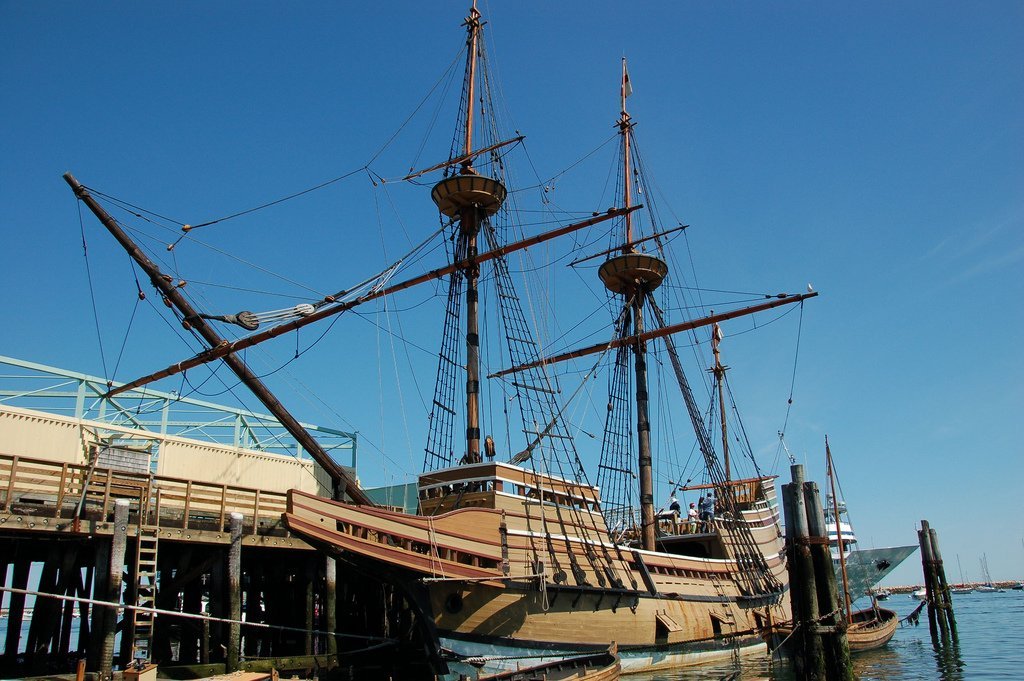 In 1620, the Mayflower traveled to America. On that voyage was physician Samuel Fuller, and in his kit bag, it is likely he was carrying an early form of laudanum, an opium and alcohol tincture. By the time of the American Revolution, opium was commonly used as a medical tool. This also meant that opiates were easy to obtain as they were the primary ingredient in “everything from teething powders to analgesics for menstrual cramps.” With this, the opiate trade increased and reached its peak in America in the late 1800s. This was also the time when heroin was created and was first used to help treat morphine addictions which had been developed at the beginning of the century. 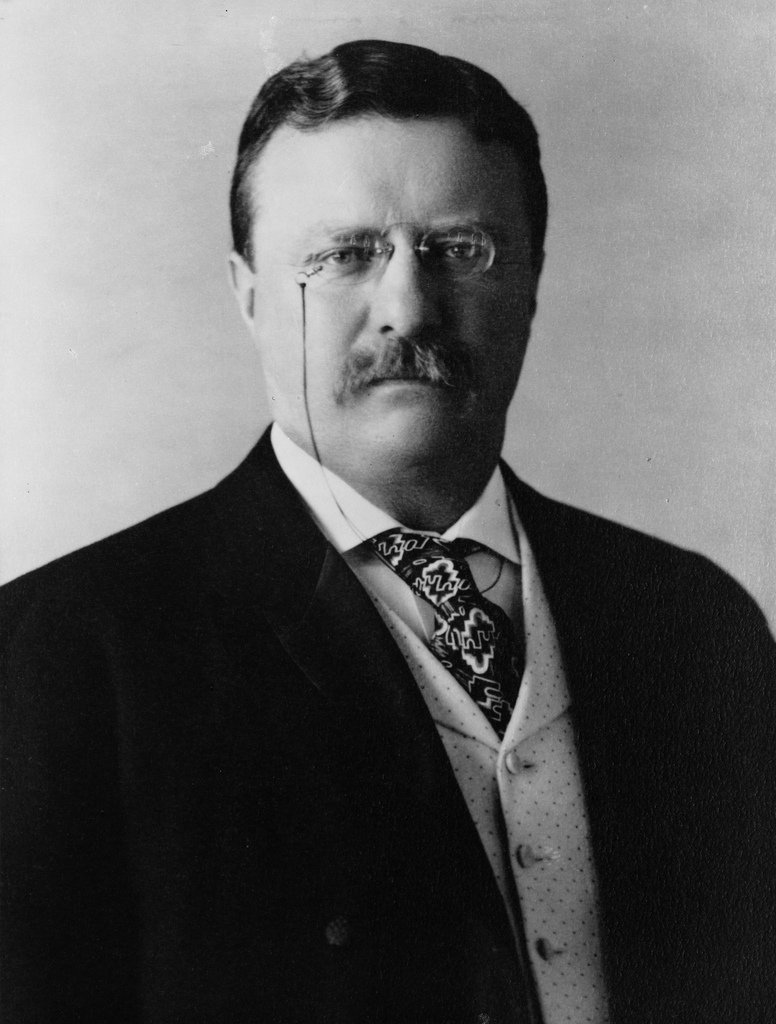 In 1906, President Theodore Roosevelt’s federal government introduced the Pure Food and Drug Act, which required any dangerous or addictive drugs to appear on the label of products. Three years later, the Smoking Opium Exclusion Act was passed,which banned the importation of opiates. Slowly, drug use was becoming federally regulated.

Today, opiate use is banned in some cases (ie: heroin) and regulated or prescribed in other cases (ie: morphine). So how do you know if opiates are safe? What do you and your teen need to know?

First of all, it’s important to recognize that opiates range in uses and effects. Generally speaking, when taken, they produce euphoric and pleasurable sensations while numbing the user of any physical or emotional pain that they may be feeling. This might sound generally positive, but it’s also important to note that opiates must be prescribed by a doctor as large doses can have overwhelming and dangerous effects on users.

In other words, legally obtained opiates should come from a medical professional and, if you or your teen are receiving an opiate from a doctor, you should ask questions about potential side effects, risks and how to monitor use.