Home | Resources | Helping Your Teen | The Psychology Behind Anorexia and Bulimia 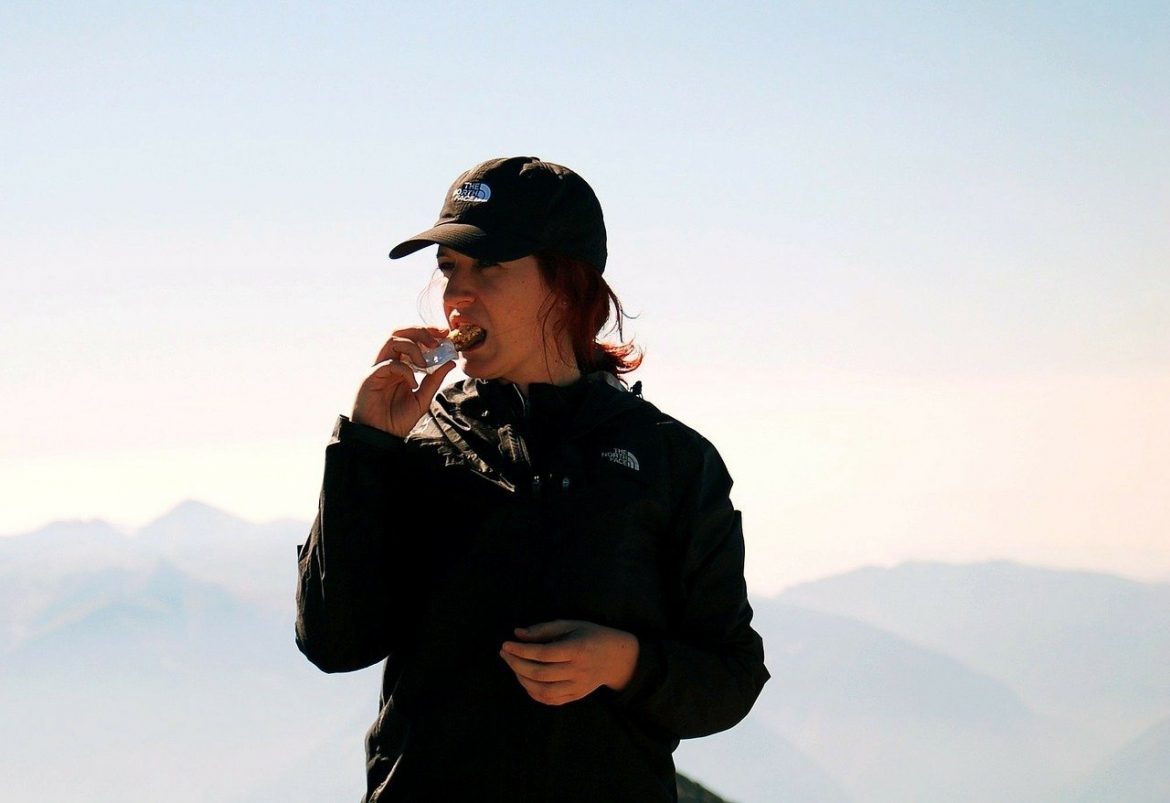 Many of us look in the mirror and find a flaw that we don’t particularly like. Maybe we wish we had a smaller nose or a bigger smile. For some, though, a constant obsession over appearance haunts them – so much so that they let it dictate how they eat.

While at first glance, eating disorders seem to be mostly about food and appearance, there’s a significant amount of psychological factors behind them. Here’s what some of them are. 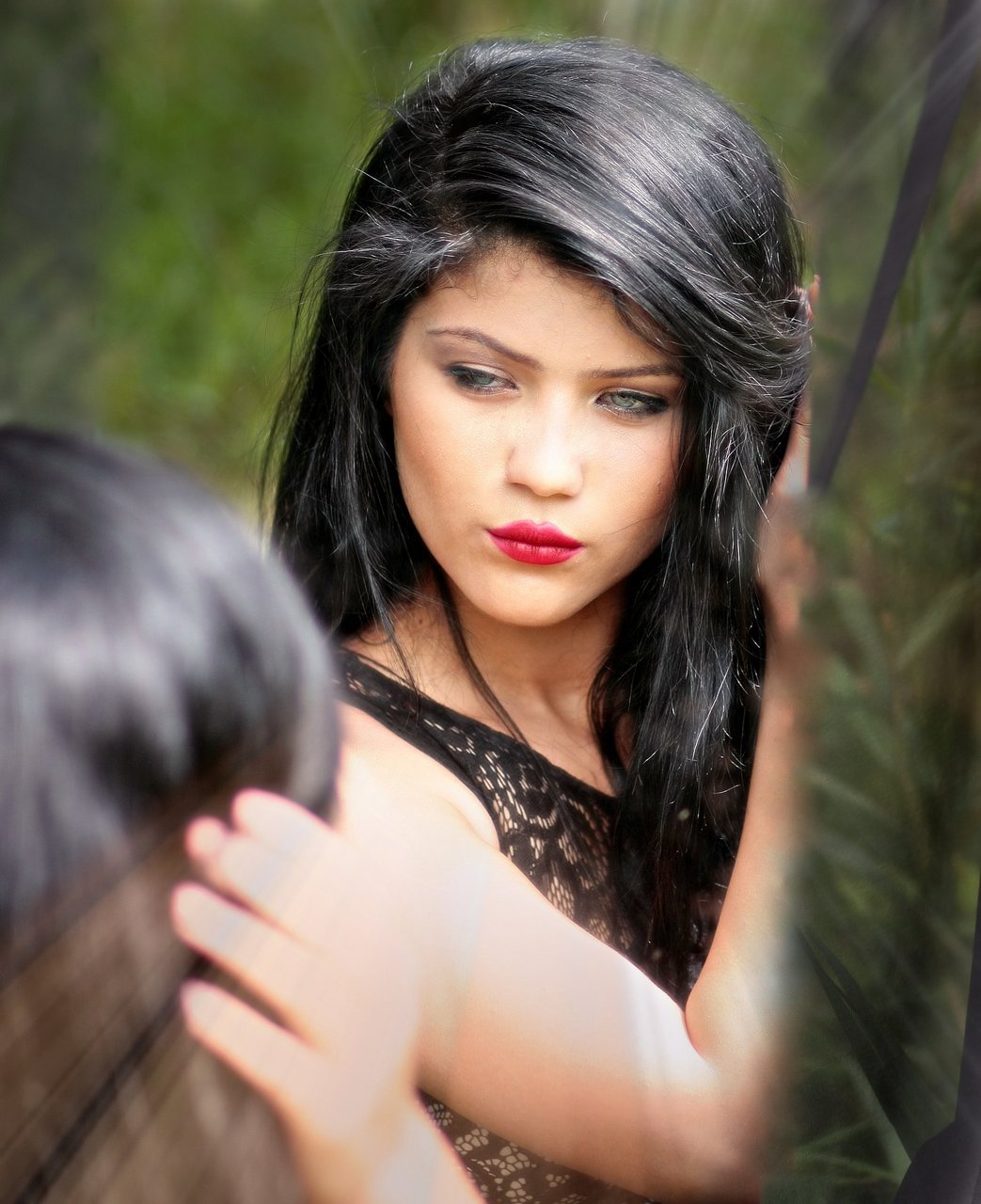 First of all, it’s important to understand that eating disorders are mental illnesses and that they are often experienced with other mental illnesses as well. For example, coexisting factors can include mental disorders such as obsessive-compulsive disorder (OCD), anxiety or depression.

In other words, eating disorders aren’t simply about food or weight, but about the brain. Fixing the weight issue won’t necessarily fix the underlying issues.

There are many potential factors that could lead someone towards a mental illness and most center on self-esteem and self-worth. Stress, life changes and trauma can all potentially trigger this.

For anorexia and bulimia, some specific potential risk factors include body dissatisfaction, thin-ideal internalization, dieting and a lack of family support.

Ultimately, however, these overarching factors of stress, fear, trauma and dissatisfaction with image can lead to a desire of one thing: control.

In other words, when life seems chaotic or not the way we want it to be, we might try to find small areas that we can control. For individuals living with an eating disorder, they have found that they can control the food they eat and hopefully the way that they look.

This is why it’s not simply important to help an individual with an eating disorder bring their weight back up to normal levels, but it’s important to help them develop positive coping skills for when they face stressful or upsetting situations in life. 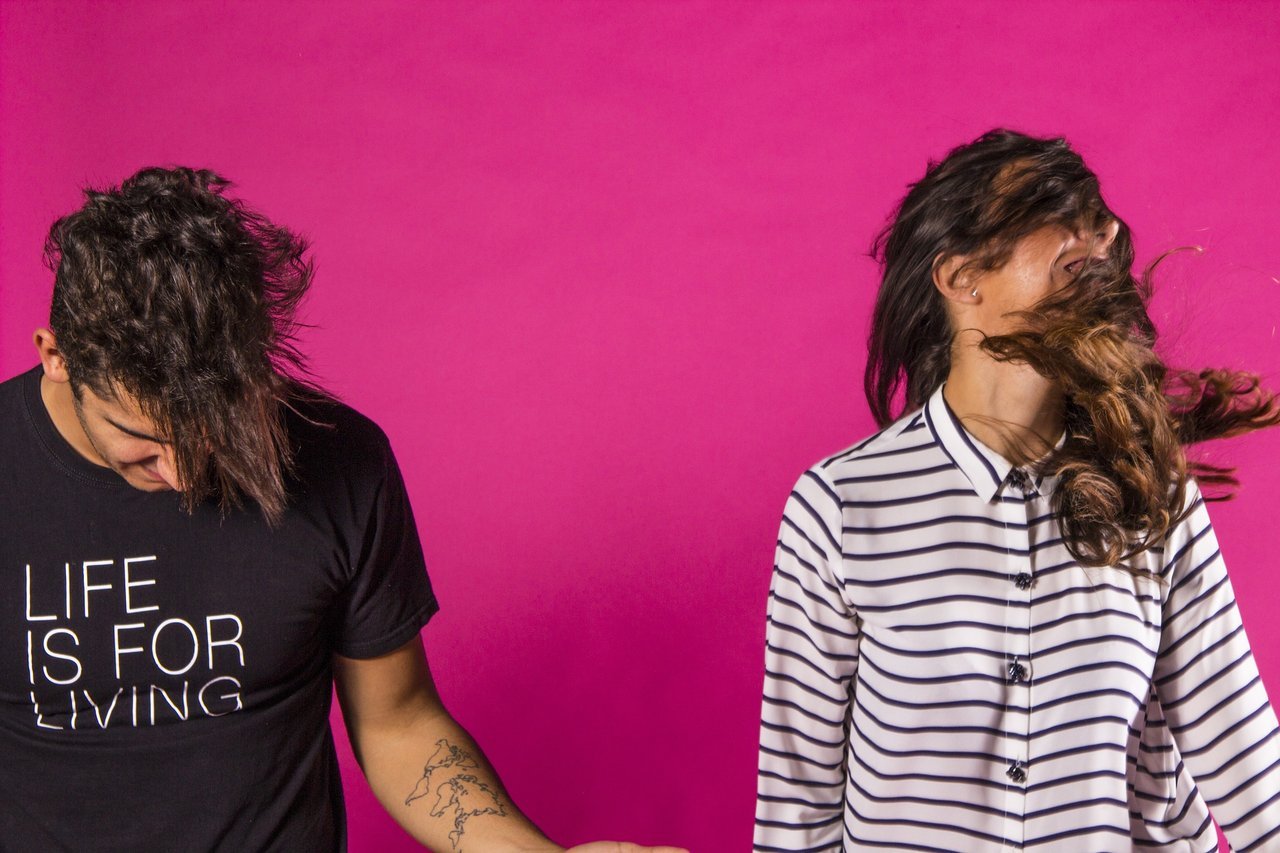 How to Cope and How to Heal

Above all else, it’s important to understand that while eating disorders are certainly complex, they are treatable and there are options for support available.