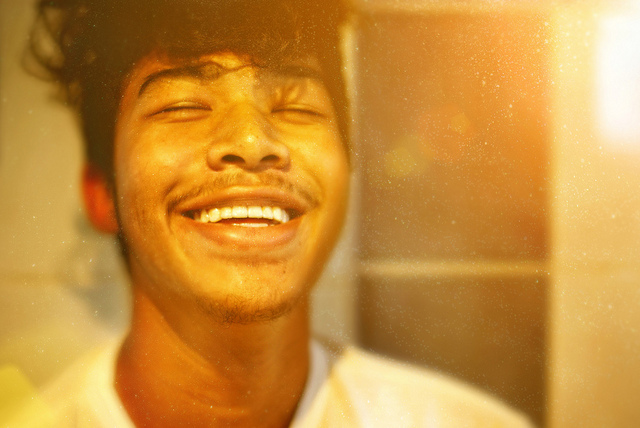 What is emotional intelligence?

The term emotional intelligence (EI or EQ) was coined in the early nineties by two psychologists and popularized by a former New York Times journalist.
When you’re emotionally intelligent, you can identify, control and evaluate your emotions as well as others’ emotions. Emotional intelligence usually means that you possess the following: 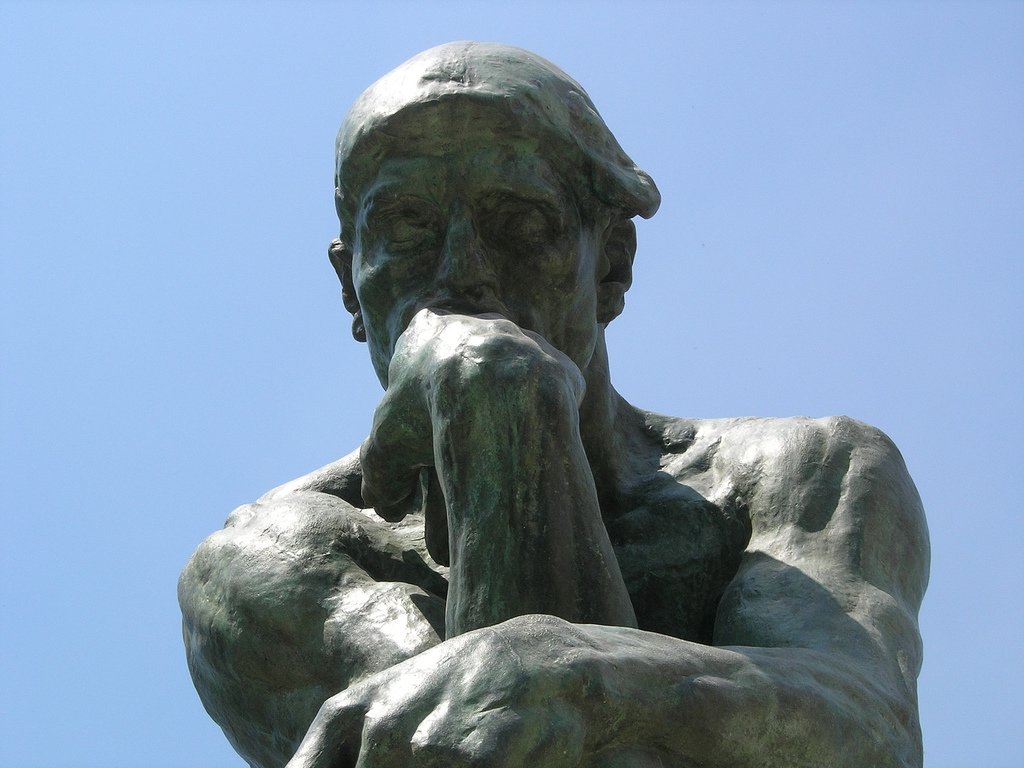 When the concept first came about, Intelligence Quotient (more commonly known as IQ) was thought to directly relate to a person’s success. Now, some researchers believe that EQ might be even more important than IQ, as the latter’s measurement of intelligence is sometimes deemed too narrow and limited to describe the whole of human intelligence.

IQ is still associated with success, especially when it comes to academic achievement, but researchers are looking closer at the array of intelligences that determine a person’s life. For instance, strong leaders and good business managers tend to be more emotionally intelligent.

Encourage your teen to be aware of their own level of emotional intelligence (and be aware of yours) because being able to manage emotions can mean a smoother journey through life. Because, let’s face it, most people make decisions emotionally rather than logically; understanding emotions will allow your teen to understand their own (and others’) decisions and actions.

Can emotional intelligence be learned? 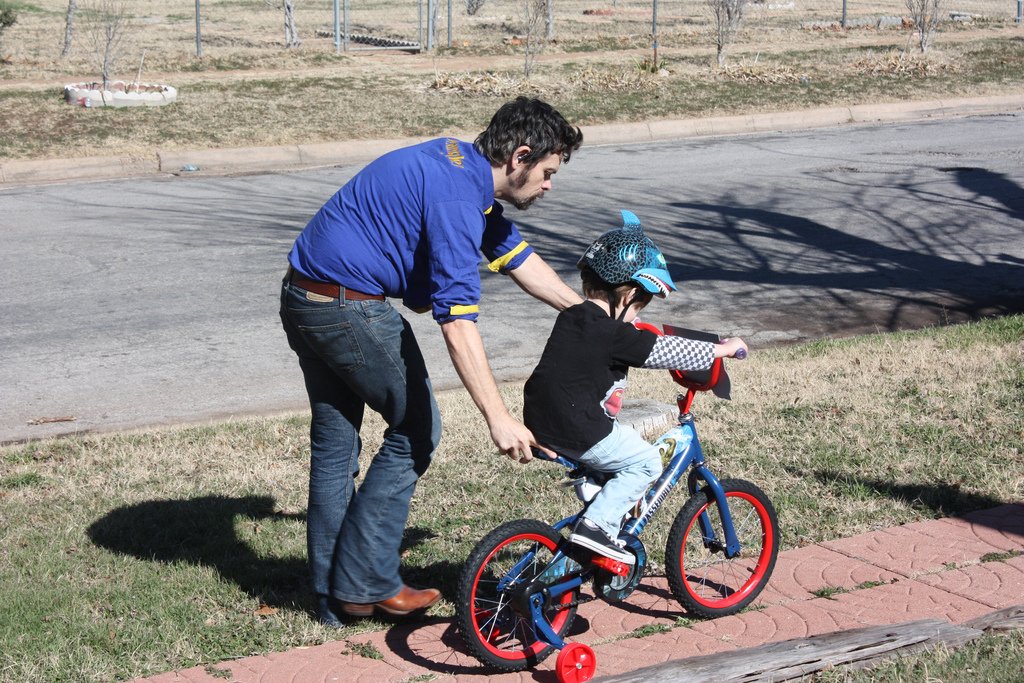 According to the Harvard Business Review, “emotional intelligence is correlated with positive outcomes in children beginning as early as preschool.” Teaching emotional intelligence to people of all ages has proven effective, leading to “more effective leadership skills, stronger friendships and connections to teachers, better conflict management skills, and greater academic achievement.”

There are social and emotional learning (SEL) classes that you can look into and, in a more informal way, you can model emotional intelligence for your teenager at home. Share, express gratitude, be helpful and open up about your feelings—your teen is always watching you and will internalize your priorities and behaviors.