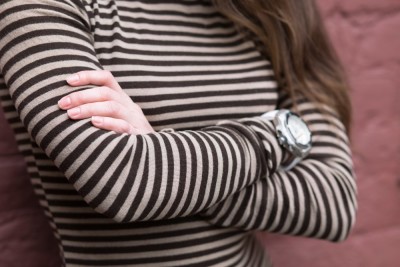 Some teens can be more rebellious and difficult than others, but even well-behaved teens can act out too. It might be because they’re facing many pressures or their aggressive attitude might mean something more. If your teen constantly exhibits angry and irritable behavior, they may have Oppositional Defiance Disorder (ODD).

ODD is a mental health condition in which a child or teen is often uncooperative, angry, hostile and purposely annoying toward authority figures such as parents and teachers. Teens with ODD thrive on chaos and arguments with authority figures, and do not seem to care about the consequences of their behavior. Usually, teens who have ODD don’t consider themselves to be defiant or oppositional, but instead make justifications for why their behavior was merited.

Signs usually first show in early childhood, but they can increase in severity during the teen years. They include the following:

According to the DSM-V, in order for ODD to be diagnosed, these symptoms must be present for at least six months. 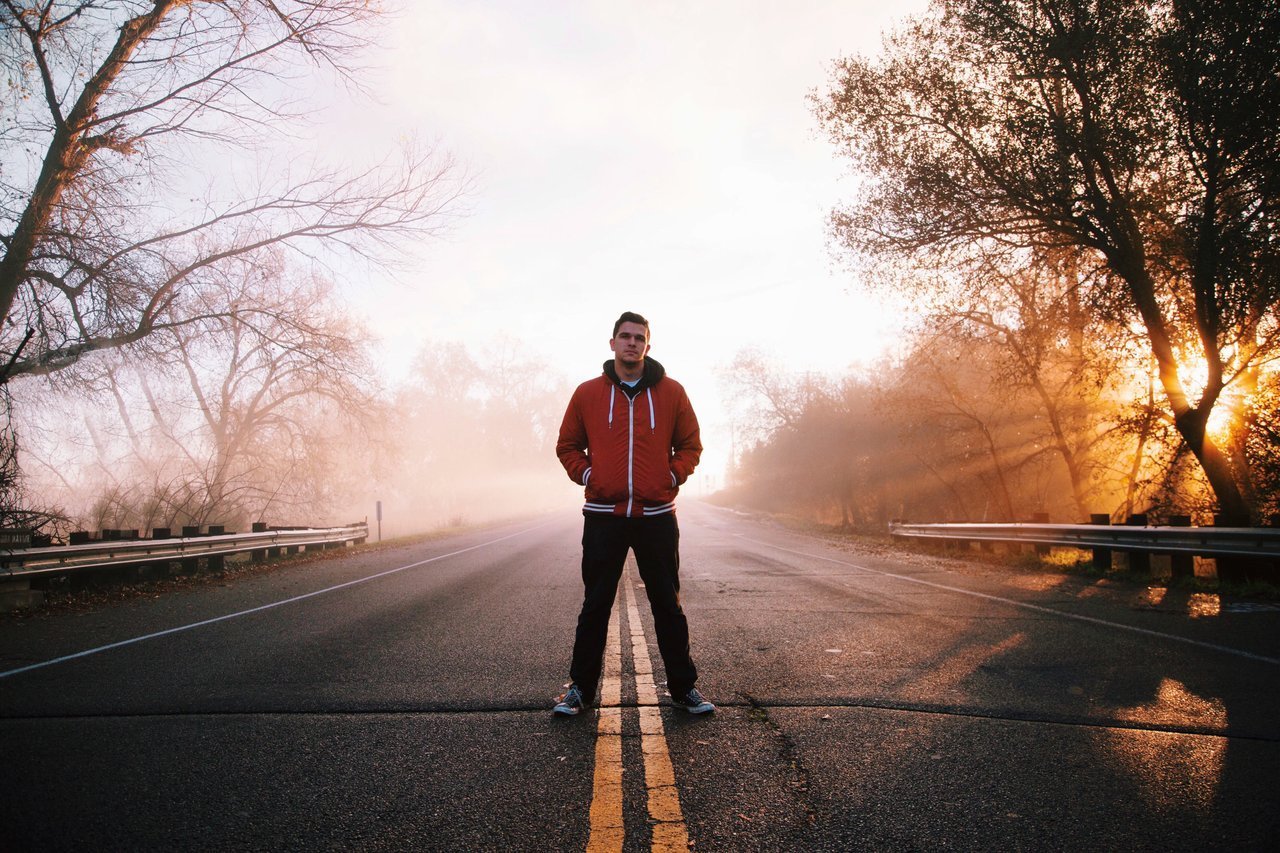 As with many other mental health conditions, the exact causes of ODD are not known but they’re believed to be a combination of biological, genetic and environmental factors. ODD has been linked to abnormally functioning neurotransmitters and a family history of mental illness, which suggests that a vulnerability to ODD can be inherited. As well, teens who grow up in a house filled with family conflict or inconsistent parenting habits may be more likely to develop ODD.

The Differences Between ODD and Teenage Angst

Keep in mind that even the most well-mannered teen will become defiant, disobedient, argumentative and angry at times. If you’re not sure whether your teen is displaying symptoms of ODD or is just going through a particularly angsty period, compare your teen’s behavior to other teens you know. If it doesn’t seem particularly excessive in comparison or doesn’t occur regularly, your teen may just be struggling with their hormones or other problems. While all teens get angry at times, only 1–16 percent of teens have ODD.

Treating ODD can be difficult, especially since there is no medication that has been developed specifically for this condition. Treatment usually involves a combination of talk therapy, cognitive-behavioral therapy, family therapy and behavior management plans. Many therapists also recommend therapy for the parent so that they’re better able to help their teen and set clear rules and boundaries.

If your teen is showing signs of ODD, make an appointment with your doctor. Teens with untreated ODD tend to have low self-esteem, may experience rejection from peers due to their behavior and will continue to cause difficulties at home. Thankfully, treatment for teens with ODD tends to be very effective. It’s possible for your teen to get the help they need.