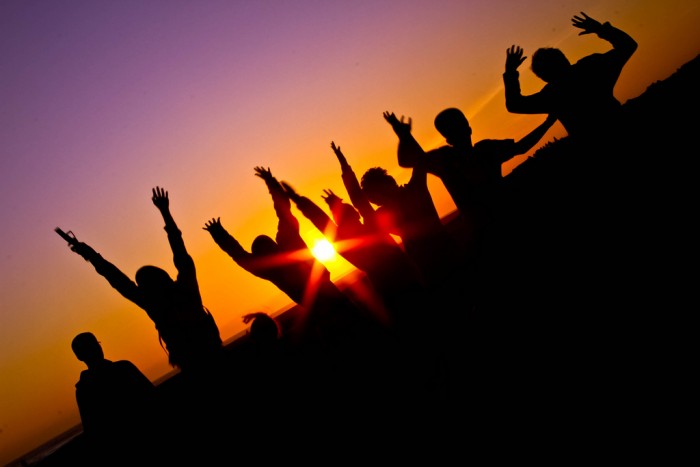 Nowadays, teens are exposed to drugs in many situations across the country. There might be alcohol at a friend’s house, drugs being passed around at a party or even some being sold at school. In California, this is no different. As a parent, it’s helpful to understand why teens are using drugs in your area and which ones might affect your teen the most.

In California, some of the most commonly used drugs include marijuana, methamphetamine, cocaine and heroin. That being said, prescription drug use amongst adolescents is proportionally high. In just one year, an estimated 129,000 females and 108,000 males used pain relievers for recreational use in California alone. Furthermore, alcohol kills teens six and a half times more than all other illicit drugs in the state. Percentage wise, these numbers are higher than the national average. Therefore, it’s important to keep in mind that these drugs also might affect teens more than the state average. 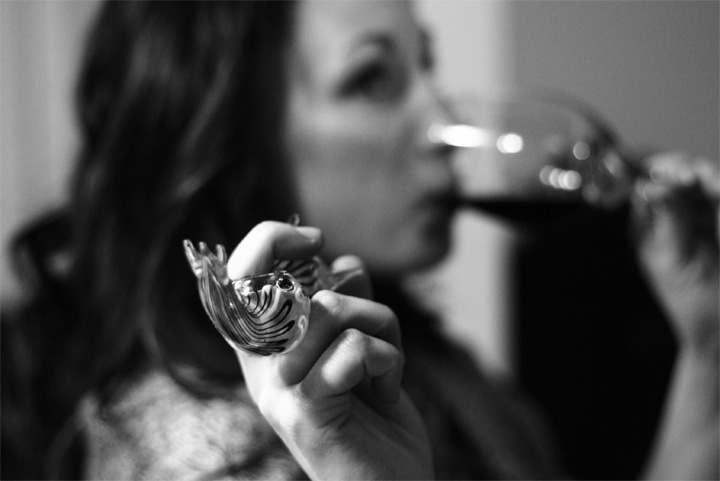 Regardless of what state a teen lives in, there are general reasons why they might choose to use drugs or alcohol. As a parent, the following factors should be considered and paid attention to in order to better help keep your teen safe.

Some reasons a teen might turn to drugs include:

Like most teens across the country, teens in California are exposed to a variety of drugs and their reasons for using them are vastly the same. Unfortunately, you cannot completely control your teen’s interactions with these drugs. However, by providing them with the information, facts and risks associated with drugs in your area, you can help them make the right decisions.