Home | Resources | About Addiction | Successful Businesspeople Who Have Overcome Addiction 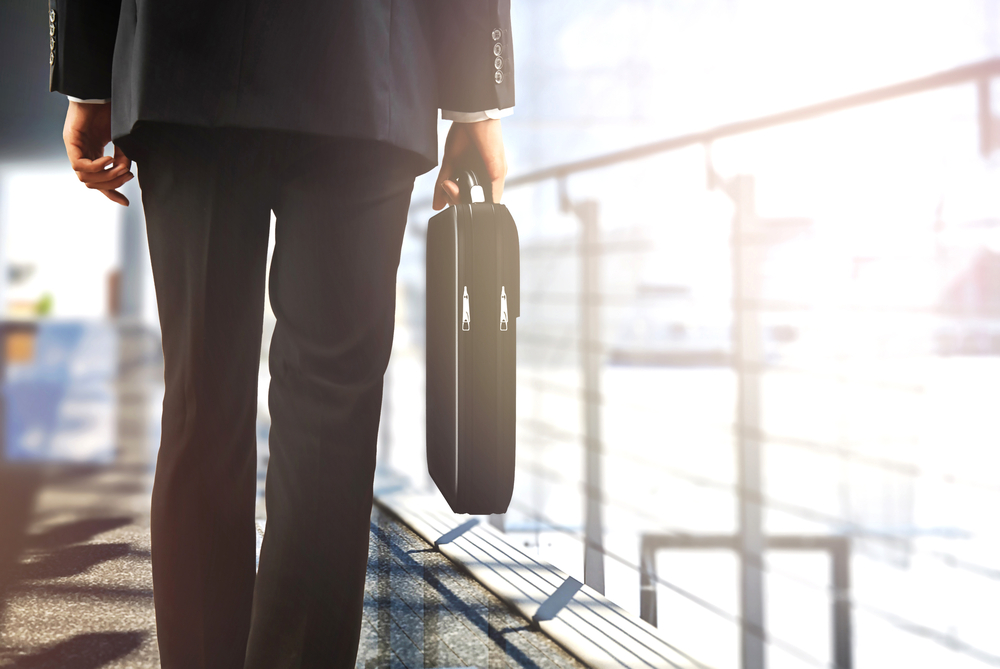 If your teen is in addiction or recovery, it can be stressful to think about what their futures might hold. Despite your worries, it’s important to remain supportive as a parent and to remember that your teen’s addiction does not define them. By taking positive steps, your teen can make important changes, succeed in recovery and live a prosperous, happy life. For some inspiration, here are a few businesspeople who have lived through addiction and found success. 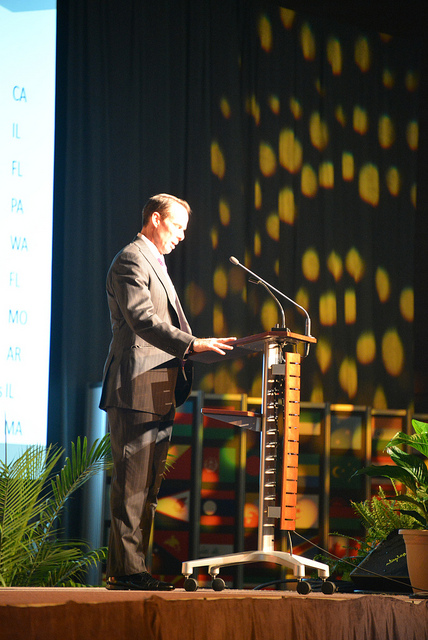 Perhaps best known from his Hollywood portrayal in the movie, The Wolf of Wall Street, Jordan Belfort is a well known businessman who has taken his experiences with drugs and alcohol and become a motivational speaker.

Born in New York in 1962, Belfort has admittedly had his share of trials to overcome. He was a natural, successful businessman but was jailed due to fraud charges in 2003. He also admits to excessive drug use and criminal acts, prior to his time in prison.

While on this surface this sounds like a tragic story, Jordan Belfort now describes himself as a completely “reformed man” and a “soccer dad.” He has written a book and speaks openly about his experiences and how he has changed his ways. In other words, Belfort is an example of how even those seen as “worst case scenarios” in business and addiction have the potential for transformation and a healthy life. 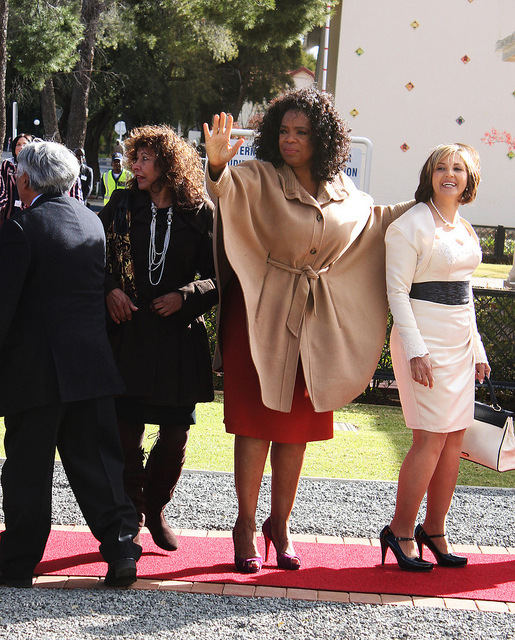 Oprah Winfrey was born in 1954 in Mississippi. She is known for her popular talk show that ran from 1986 to 2011, but is also a successful entrepreneur and philanthropist.

Winfrey had a challenging childhood. She came from a broken family and suffered several instances of physical and sexual abuse. Her circumstances began to look brighter, however, after turning 18. Over the next few years, Oprah went from winning a beauty pageant to being on a news show to hosting her own talk show.

In 1995, Winfrey shocked followers by sharing that she had used cocaine while in a relationship in her 20s. This, she says, was one of the hardest things for her to admit on television. But after the relationship ended, she stopped using drugs and continued her successful career.

Today, Forbes magazine says that Oprah Winfrey was the wealthiest African American of the 20th century and Life magazine says she is the most influential woman of her generation. She has overcome hardship, drug use and is successful and charitable to this day. 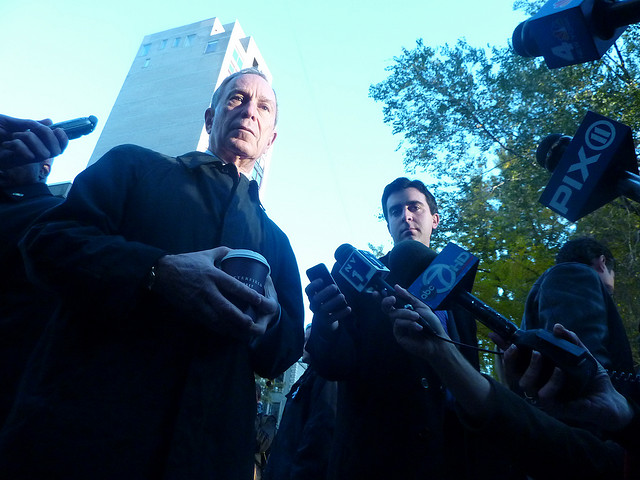 A businessman, a politician, and a philanthropist, Michael Bloomberg has had his fair share of success, especially over his term as the mayor of New York City. Born on February 14, 1942 in Boston, Massachusetts, Bloomberg made a name for himself on Wall Street before founding his own company in 1981, which would later become Bloomberg L.P.

Only a year into his term as mayor of New York City, Bloomberg came under fire after admitting to having smoked marijuana. In response to a reporter’s question as to whether or not he had ever used the drug, Bloomberg replied, “You bet I did. And I enjoyed it.”

Despite this drug use in his past, Bloomberg would go on to serve 11 years as the city’s mayor before retiring from politics and returning to Wall Street. He is now an active philanthropist, having donated over $3.8 billion dollars to various causes. 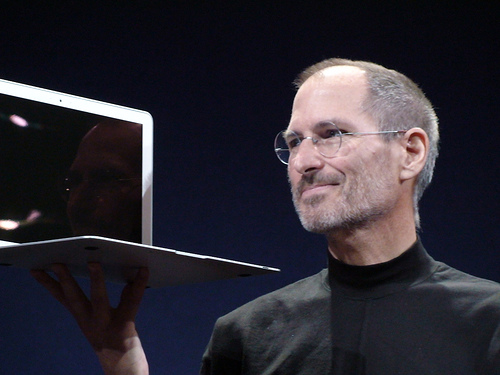 Best known for founding the company Apple in 1976, Steve Jobs grew up in Silicon Valley, surrounded by the latest gadgets and gizmos of the era. A man of humble beginnings, Jobs was an incredibly hard worker, building companies such as Pixar and Macintosh during the technology boom of the late 20th century.

However, Jobs also admitted to using LSD in his biography, written by Walter Isaacson. He said that using LSD was a“profound experience, one of the most important things in my life.” Jobs’ well-known drug use was even documented in an FBI report, released in 2011 following Jobs’ death.

Although his parents were probably worried when Jobs began using drugs and moved to a hippie commune in Oregon to cultivate apples at the age of 18, he would go on to found one of the most important companies of our era. Now, Jobs’ legacy can be seen every day— in the computers we use, the iPhones we text with, and the music we listen to.
Feature image manfeiyang / Shutterstock