Home | Resources | Helping Your Teen | Most Prevalent Drugs in California 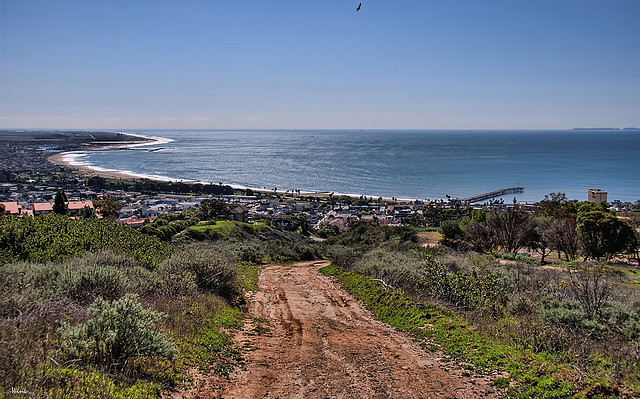 As a parent, the most important thing you can do to help keep your teen safe is to help them build awareness and understanding. They might encounter drugs at a party, at school or on the street, so it’s important that they understand the risks and consequences associated with drug abuse. Here is a list of the most prevalent drugs in California to give your teen an understanding of the risks in their area. 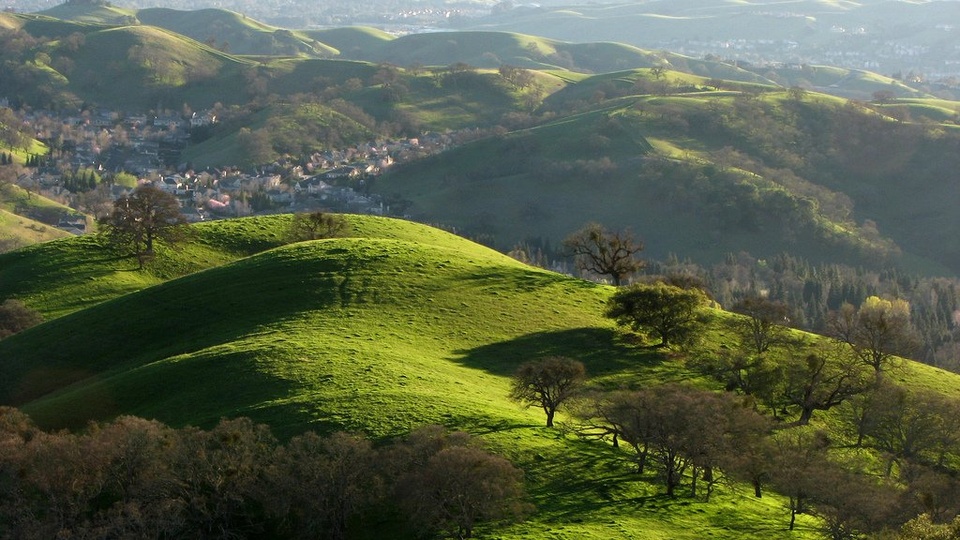 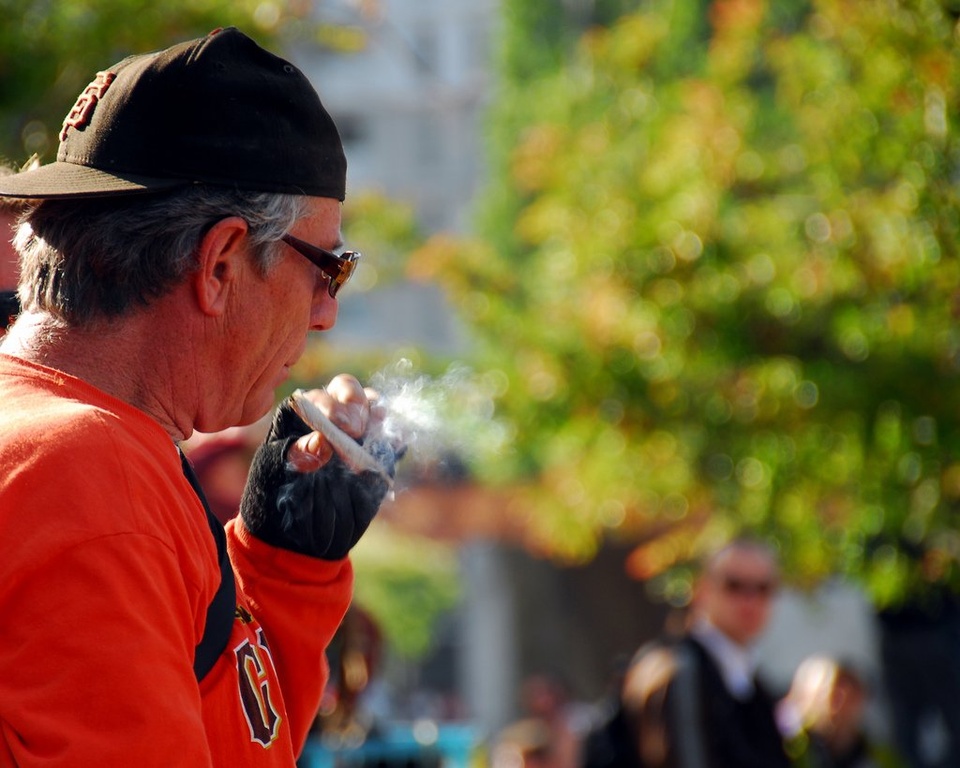 Marijuana is a natural plant that gives users a high when consumed. Some of its side effects include increased heart rate, problems concentrating, paranoia, dizziness and slowed reaction time. Marijuana use in California is among the most significant in the entire country and between 2004 and 2009, seizure of marijuana plants in the state increased by 300 percent. Marijuana accounts for approximately 25 percent of the drug treatment admissions in the state. 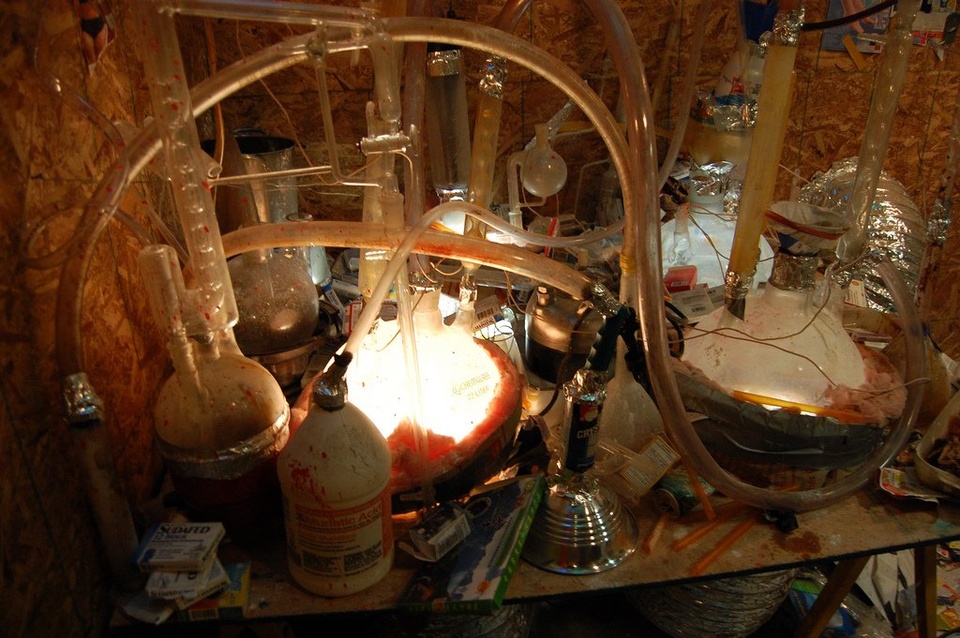 Photo by 16 Miles of String

Methamphetamine is a growing drug problem in California. It is an addictive, stimulant drug that produces an intense feeling of euphoria. It can also cause restlessness, dry mouth, irritation, weight loss, skin sores, impaired judgement, paranoia and psychosis. Trade with Mexican dealers across the border is not uncommon in California and neither are home laboratories, particularly in more suburban regions. Stimulants, including meth, accounted for 36 percent of drug treatment admissions in California in 2014. 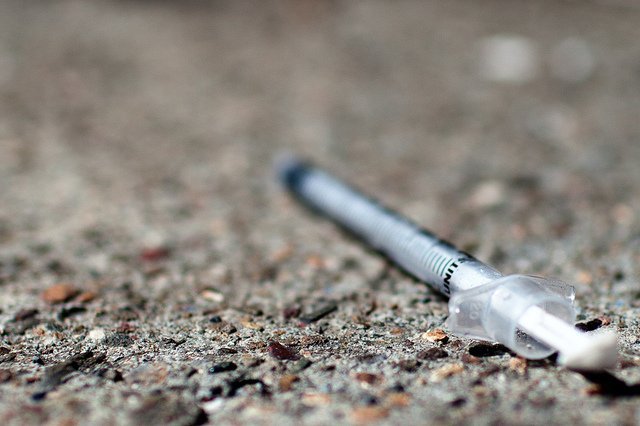 As of June 2013, heroin accounted for 20 percent of drug treatment admissions in Los Angeles. Along with a high, heroin can give users a feeling of dry mouth, nausea, itchiness, a clouded mental state and drowsiness. Across the rest of the state, high purity heroin is increasingly available which is appealing to younger users as it can be snorted, instead of injected. This leads to a fast high and increased risk of addiction. 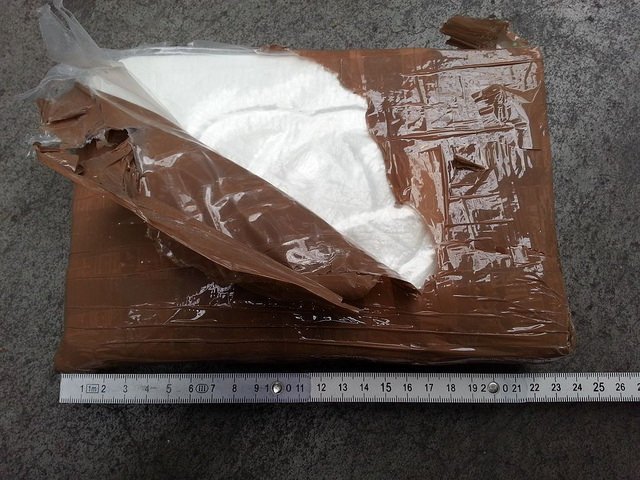 Photo by The National Crime Agency

Cocaine is a very addictive stimulant drug that is crafted from the leaves of the coca plant, which is native to South America. It can cause headaches, nausea, decreased appetite, anxiety and paranoia. While statistics suggest that the trend of cocaine use is declining California, it is still readily available in major metropolitan areas such as Los Angeles and San Francisco.