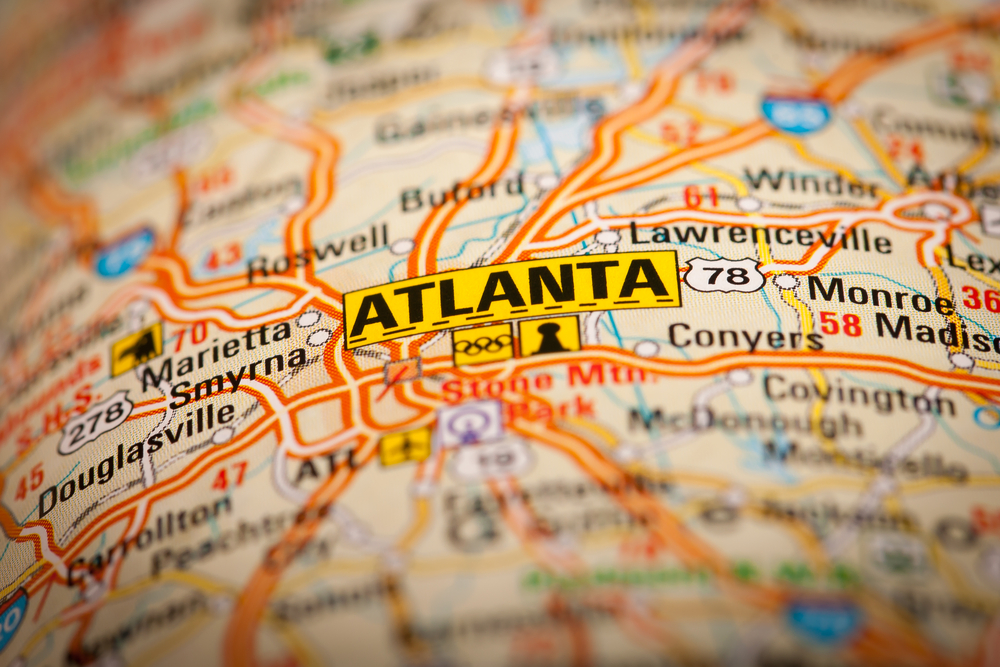 As a parent or teen, it’s a good idea to know what drugs you might come across at a party, on the street or amongst friends. It’s also helpful to know what drugs are especially prevalent in your area and what their effects are. Here is a list of four of the most common drugs abused in Atlanta, Georgia.

Most Prevalent Drugs in Atlanta

Want to know more about drug use in your area? Here is a list of some of the most commonly used and abused drugs in Atlanta, Georgia, along with their effects. 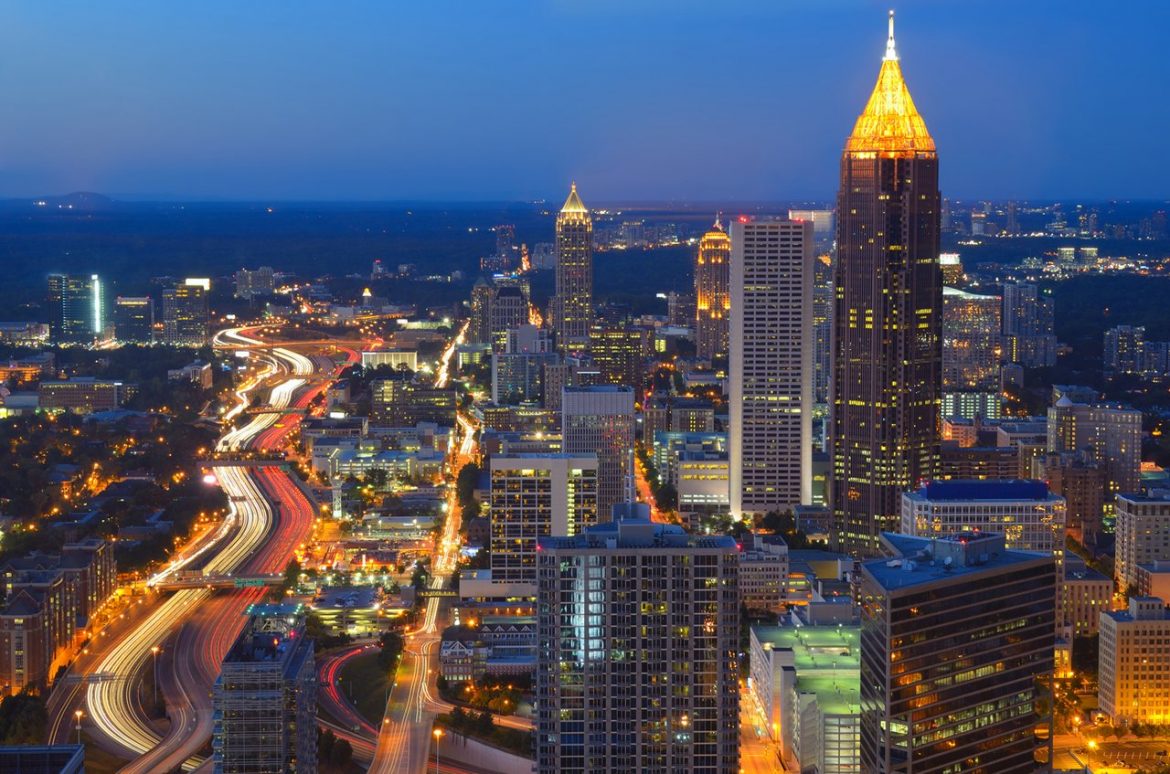 In Atlanta, Georgia, Methamphetamine use is on the rise. Most that is seized in Georgia is from California, Texas or Mexico, creating more availability within the state. Meth is an addictive, stimulant drug that produces an intense feeling of euphoria. It can also cause restlessness, impaired judgement, irritation, dry mouth, weight loss, skin sores, paranoia and psychosis. 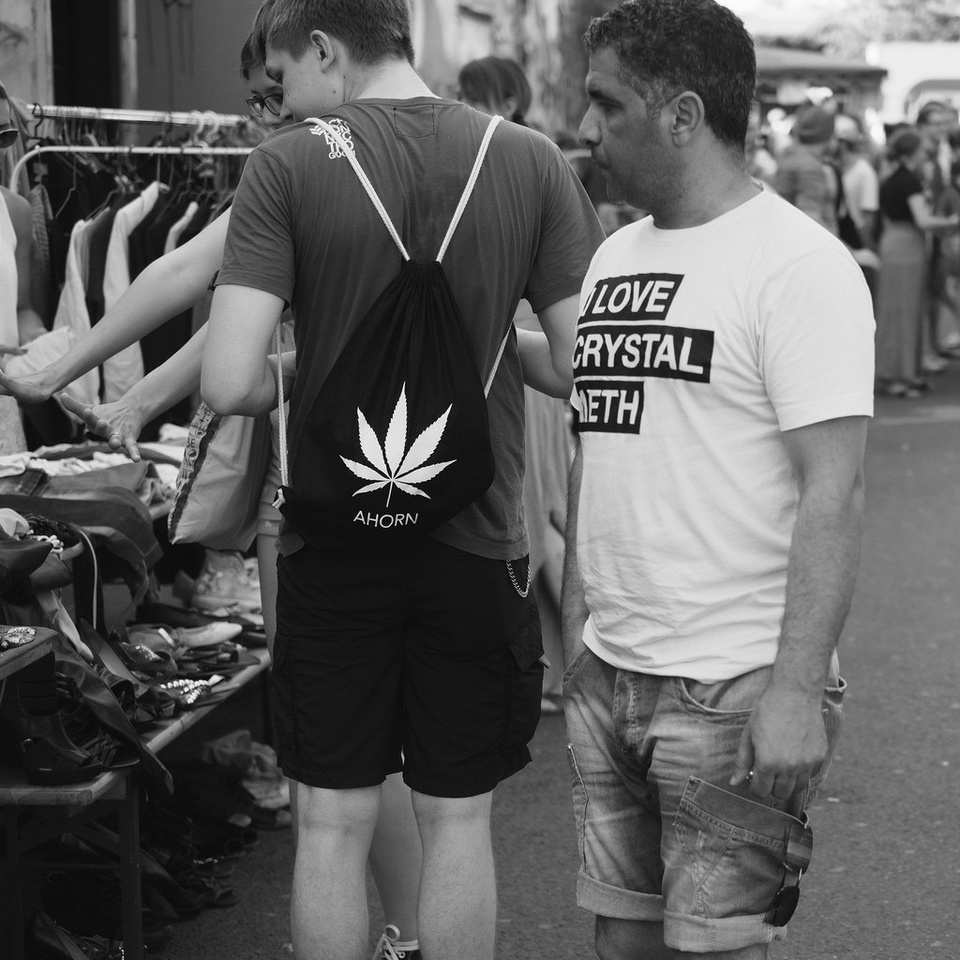 Prescription drug abuse is also on the uprise in Atlanta, with oxycodone being one of the most popular medications abused. Abusing prescription drugs by either unnecessarily ingesting them or by ingesting them in significant quantities can lead to negative side effects such as drowsiness, nausea, paranoia, increased heart rate, slurred speech, seizures, disorientation and addiction. 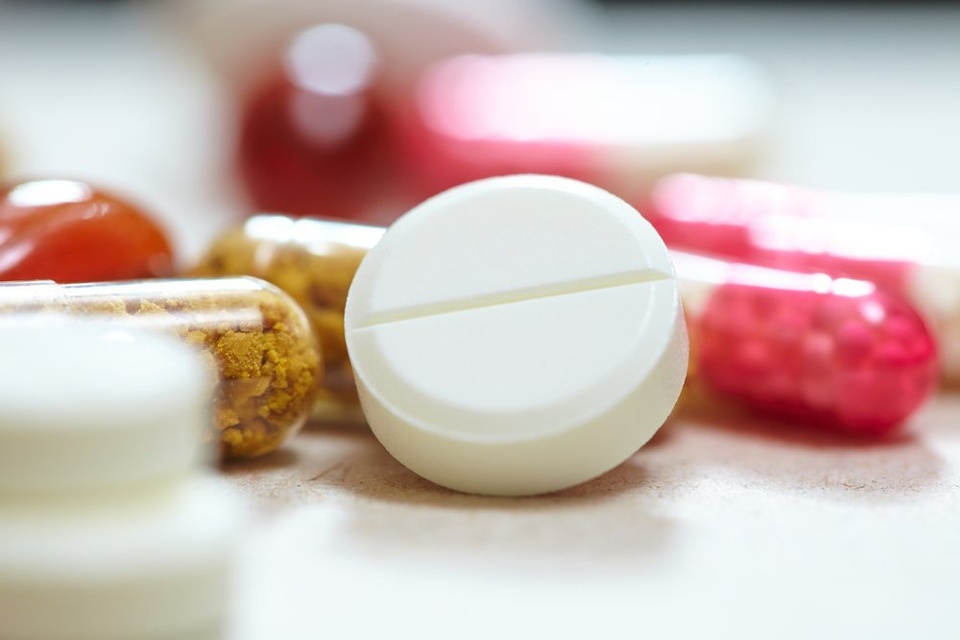 Heroin use is lower in Georgia than other states, but still remains a steady presence in Atlanta so it’s worth noting. Along with a high, heroin can give users negative side effects such as a feeling of dry mouth, nausea, itchiness, a clouded mental state and drowsiness. 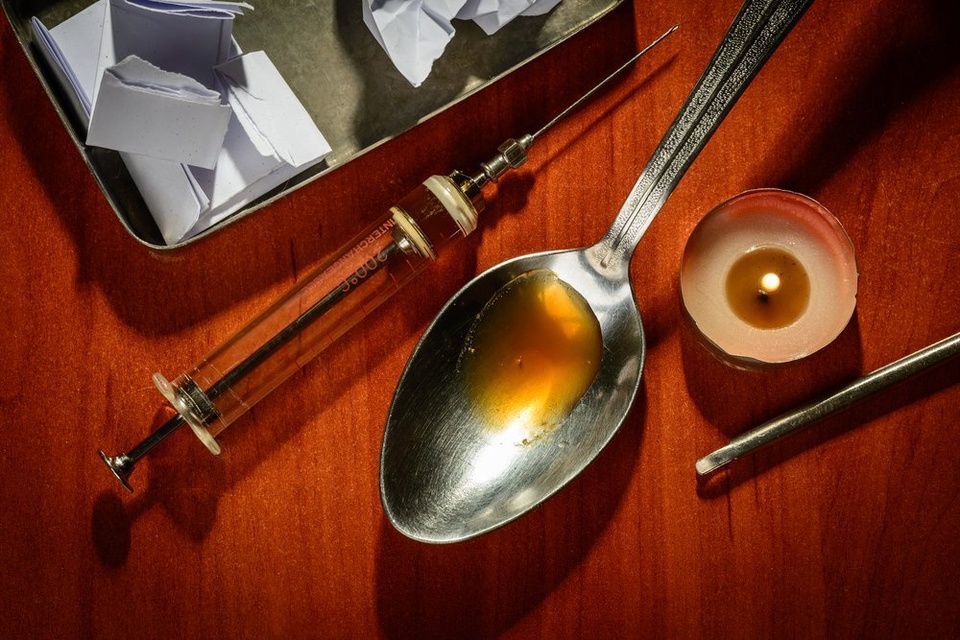 Alcohol abuse is one of the most commonly reported drug abuses in Atlanta, Georgia. It results in the most crisis hotline phone calls and is the most commonly used secondary drug by marijuana and cocaine users. Negative side effects of alcohol abuse can include disruptions in mood, coordination and judgement as well as heart, liver and immune system problems. 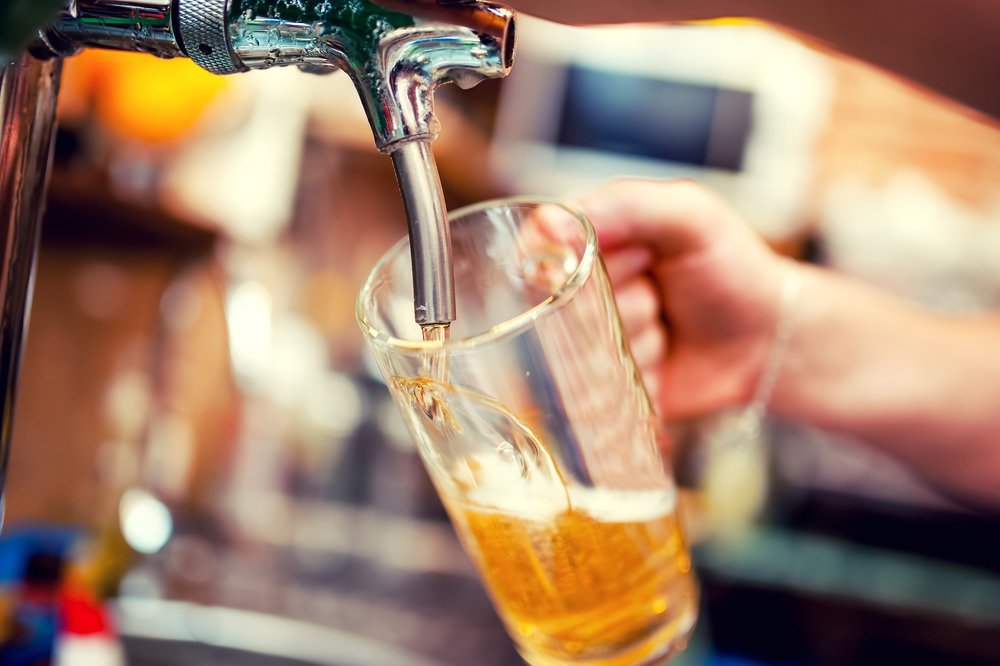