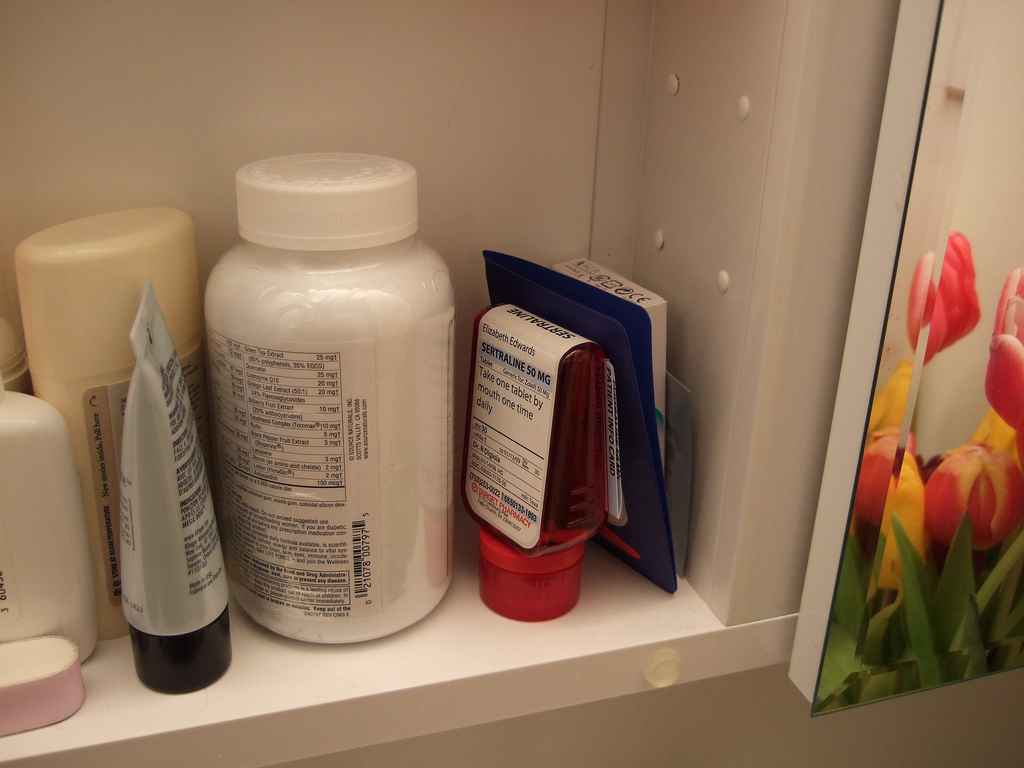 Prescription drugs should be used to help people with specific medical problems, not by people wanting to get high. But these drugs are becoming increasingly popular amongst teens who are using them for recreational purposes. Here are are some of the most popular over-the-counter drugs teens are using.

Oxycodone, also known as OxyContin, is a chronic pain relieving prescription drug. It’s a time-release drug, which means that it releases the oxycodone into the body for up to 12 hours. It’s popular on the street because the time-release can be eliminated by crushing the tablet, snorting it or diluting it with water and injecting it to get an instant high.

Ritalin is used to treat Attention Deficit Hyperactive Disorder (ADHD) and to improve concentration in those who need the drug. But there can be different effects when a person without ADHD takes Ritalin, as with any other stimulant. Stimulants increase heart rate, blood sugar and blood pressure and can be very dangerous for people who don’t need them. They’re often sold by kids who do need them or who have stolen them from family. 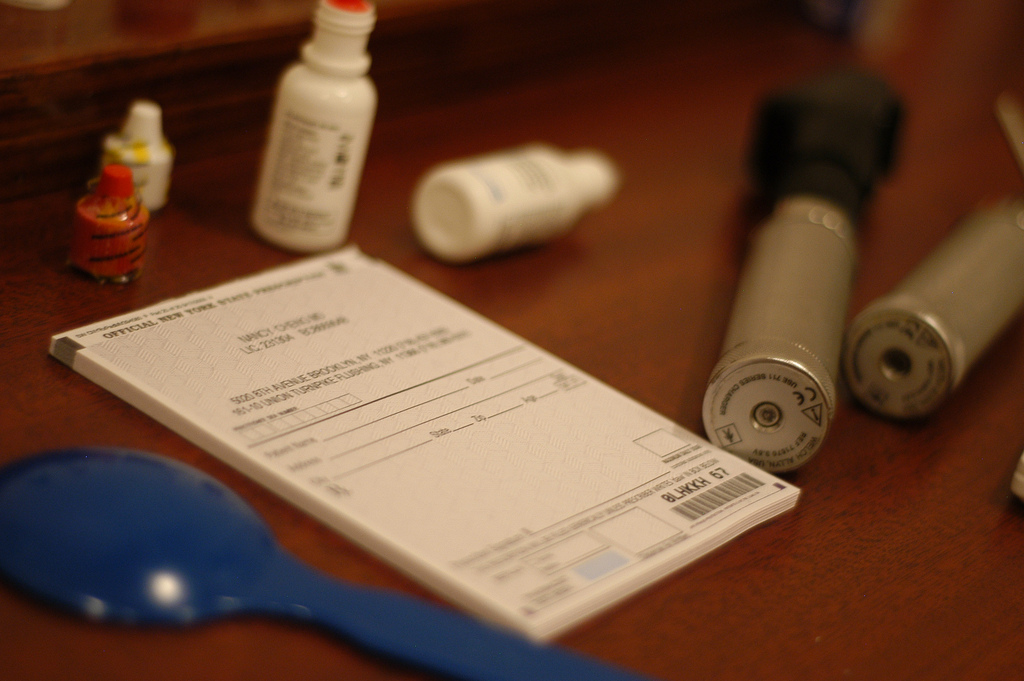 Forty percent of adults in America have depression and anxiety, which means there are a lot of anti-depressants filling up medicine cabinets across the country. They help people feel more calm, happy and even sleepy if they take them for insomnia or sleep issues. The problem with antidepressants is that after a while of regular use, a person will need to increase their dosage to feel the same effects, which can then lead to substance abuse. Teen also might use antidepressants to feel high.

Fentanyl is a synthetic opiate analgesic that has similar properties to morphine, such as pain control or relief. It triggers the brain’s reward system and fills the body with a sense of euphoria and relaxation. Fentanyl is very potent and can cause death, as seen in the recent fate of two Canadian teenagers.

If you have prescription drugs in the house, keep them in a safe place where they can’t be stolen by your teen or their friends. If you know someone who is abusing prescription drugs, talk to someone you trust. As parent, it’s your job to educate yourself; consult your doctor or a counsellor for more information on how to handle your child’s drug abuse.