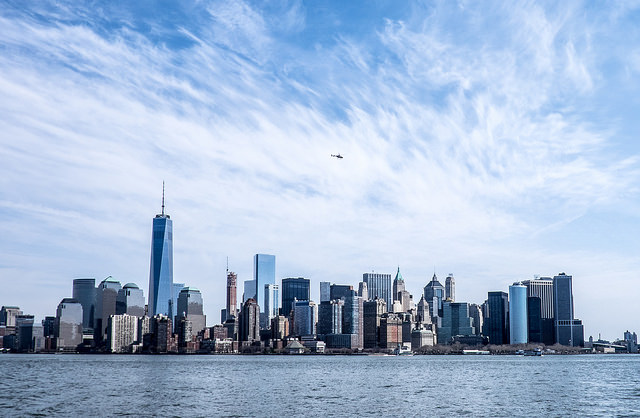 New York is the third most populated state in the United States and home to some of the strictest drug laws in the country. Still, it’s important to understand the drug culture in your area to keep you and your teen safe. To get started, here is a list of the most prevalent drugs in New York. 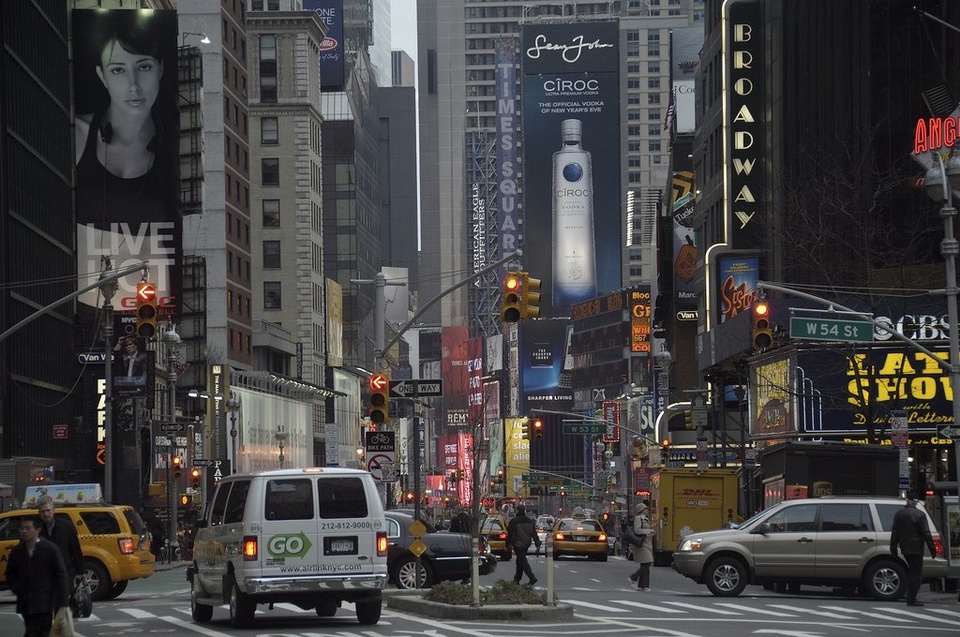 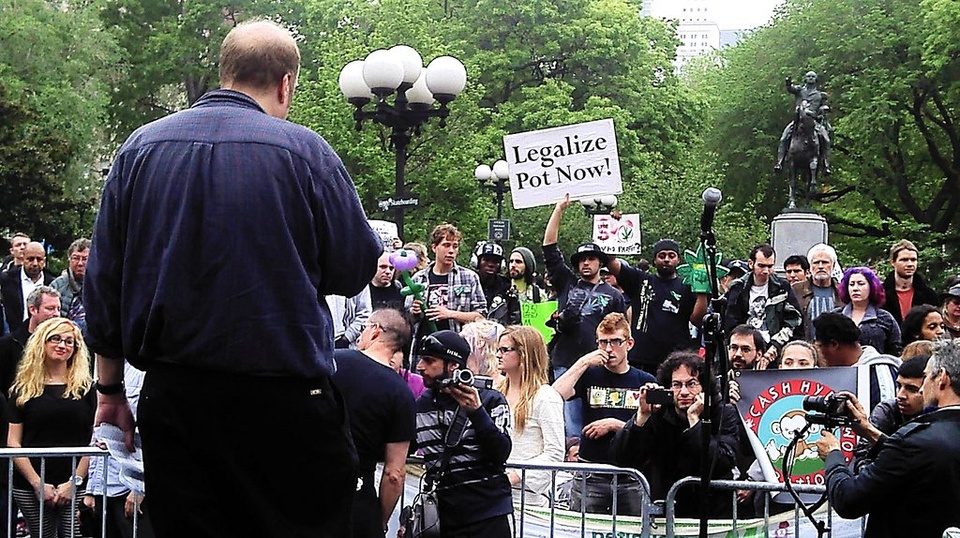 Marijuana is one of the most used drugs in New York and accounts for one-quarter of drug treatment admissions in the state. Fifty percent of males arrested for drug crimes in the state tested positive for marijuana use. 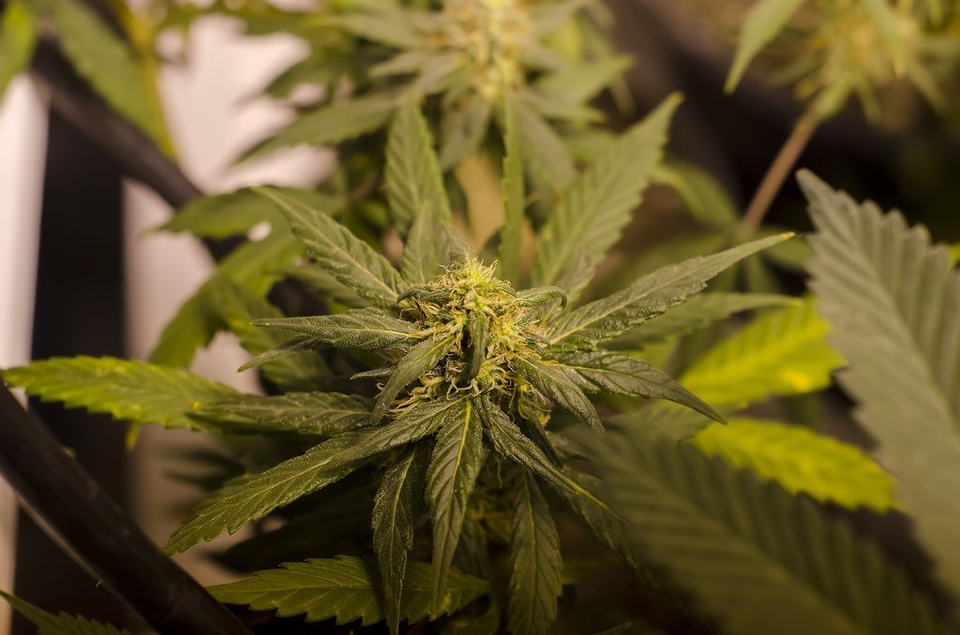 Marijuana is derived from a natural plant. It can be smoked or consumed. Some negative side effects can include memory loss, slowed learning, drowsiness, increased appetite and paranoia. 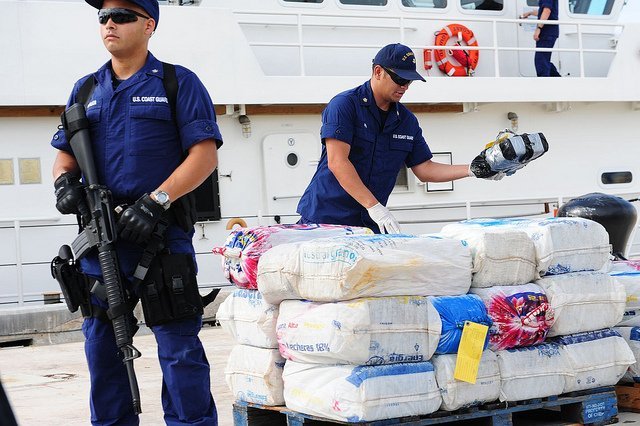 Cocaine is another widely-used drug used in New York. Between 2004-2007, cocaine was cited as the number one reason for drug-related emergency department visits in the state and has only continued to increase since. 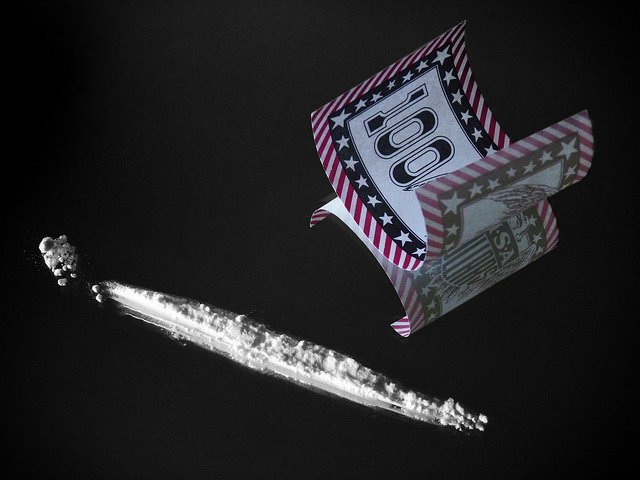 Cocaine is a powerful, stimulant drug that can be snorted or dissolved in water and injected. Cocaine alters dopamine levels in the brain, which means it creates feelings of pleasure and reward. Its negative side effects include constricted blood vessels, raised body temperature, increased heart rate, decreased appetite, anxiety, irritability, paranoia and abdominal pain. 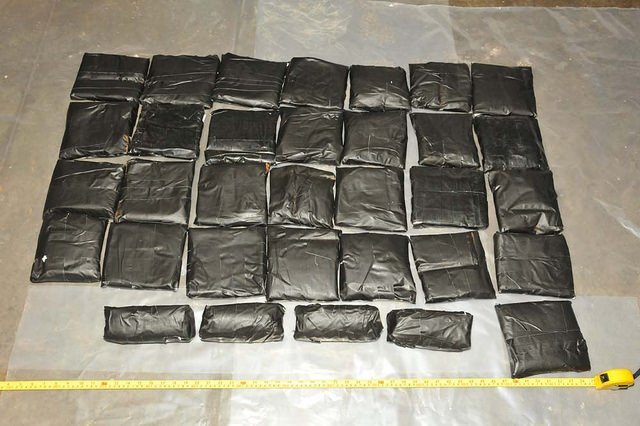 Photo by The National Crime Agency

Heroin is also a significant concern in the state of New York. Opioids are the most commonly used drug in New York, with heroin being included in this category. Among heroin users, injection use has increased in recent years, heightening the risk for HIV infection. 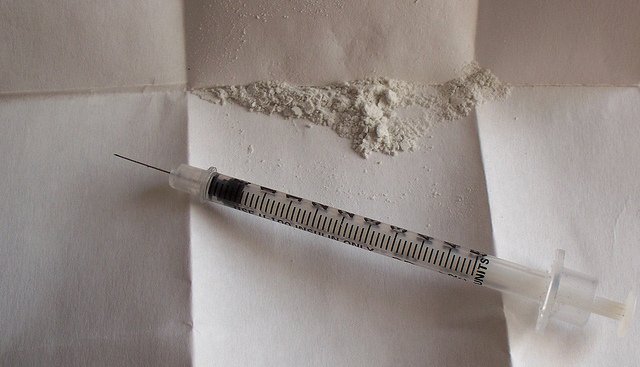 Heroin is a highly addictive opiate that is derived from processed morphine. It gives users a high that feels like a “rush,” followed by feelings of warmth and comfort. Negative side effects include paranoia, confusion, nausea, inability to sleep, dry mouth and lack of appetite. 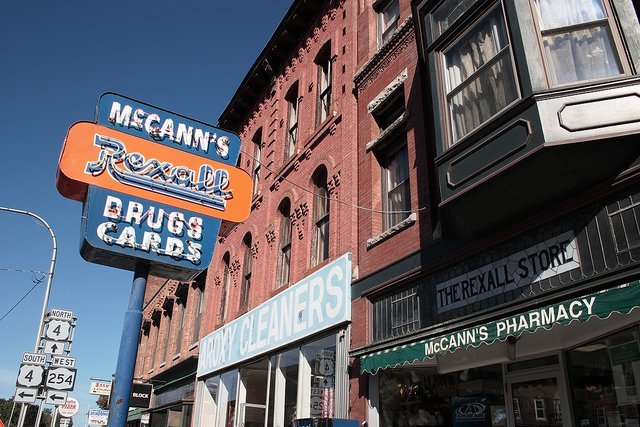 A growing concern in New York is the increasing prescription drug abuse in the state. Currently, the majority of deaths due to overdose are from prescription drugs, and the New York Department of Health has called for increased restriction and awareness of the dangers of prescription medication abuse. 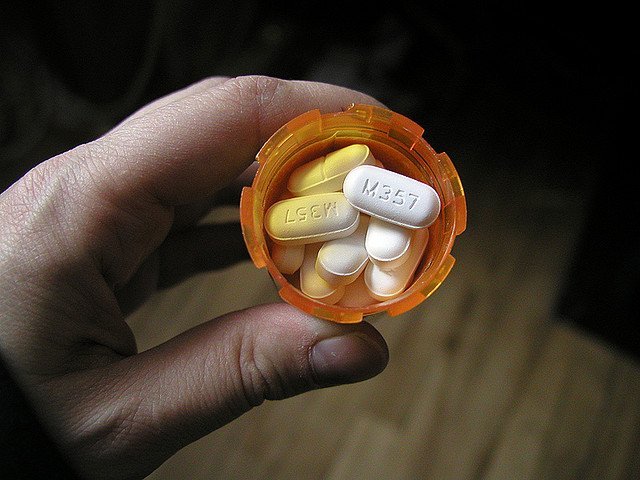 Abusing prescription drugs by taking them unnecessarily or in significant quantities can lead to negative side effects such as drowsiness, nausea, paranoia, increased heart rate, slurred speech, seizures, disorientation and addiction.