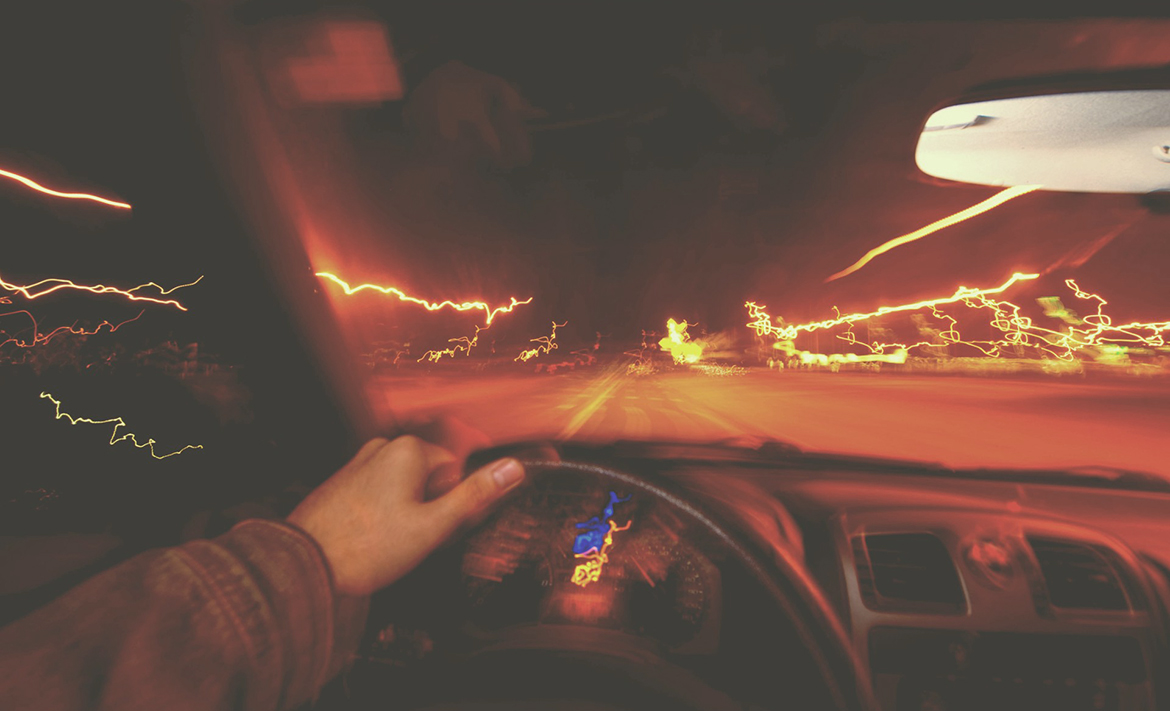 Since the National Institute on Drug Abuse announced that drug overdoses kill more people than car accidents, the threat of teen overdoses has been center stage nationwide. However, drugged driving is a threat as well. This threat remains an ongoing issue that parents need to address.

Let’s take a quick look at drugged driving facts to understand the threat in greater detail. Drugged driving is driving a vehicle while impaired due to recent drug use and the resulting intoxicating effects of taking those drugs. Driving under the influence of narcotics makes a vehicle as unsafe as the influence of alcohol. This occurrence is frighteningly common.

The 2017 National Survey on Drug Use and Health states that 21.4 million people aged 16 or older drove under the influence of alcohol in the past year, and 12.8 million drove under the influence of illicit drugs. Although drugged driving laws are being enforced nationwide, such enforcement by police and highway patrol officers is not enough. This enforcement is not the only means to decrease and prevent drugged driving deaths.

Common adverse effects of include the following:

Today, teen drugged driving can lead to extremely grim long-term consequences, including drugged driving deaths. How many times have adolescents rationalized driving while high on drugs? They say something like, “I’m not that buzzed. Nothing will ever happen to me. It’s not a long drive home. I can handle it.” Maybe they continue to excuse the behavior with, “I’ve never had a problem in the past. I’m a really good driver. It’s only a couple of miles. I’ve managed it before”

Indeed, teens are susceptible (as everyone is at times) to lack of judgment. However, they are a lot more susceptible to this than adults to this extreme lack of discernment. Teenagers lack knowledge born of past experience, and they are highly vulnerable to peer pressure. Sadly, when it comes to teenagers and drugged driving, peer pressure leads to critical, or even fatal, consequences.

The Proximity of Teen Drugged Driving

Many teens continue to believe that it’s not dangerous to drive a short distance while a little bit high. Teenagers excuse this behavior because they are only taking local roads and avoiding highways. After all, the really big accidents all happen on the highway, right? However, nothing could be further from the truth.

The statistics about teen drugged driving and proximity do not lie: 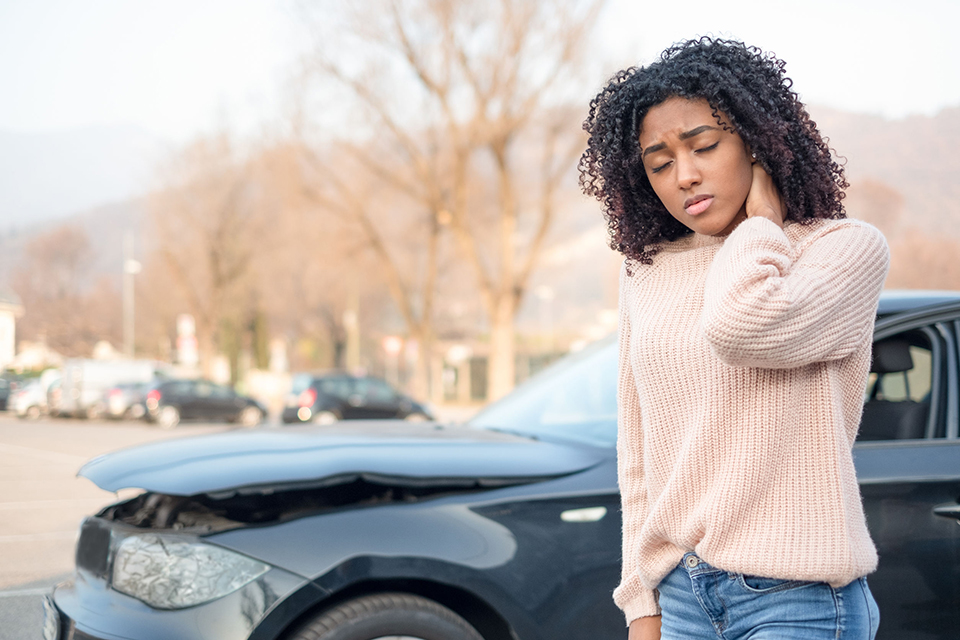 Teen Drugged Driving All Too Common

Another mistake that teenagers make when rationalizing drugged driving is that only hard drugs use results in accidents caused by teen drugged driving. Once again, nothing could be further from the truth. All across the country, teens are dying in car accidents due to drugged driving from all kinds of drugs ranging from now legal marijuana to hardcore opioids. It does not matter the type of drug. What matters is that all drugs reduce reaction time and have some intoxicating effects.

According to the Governors Highway Safety Association, 43.6 percent of fatally injured drivers in 2016 tested positive for drugs and over half of those drivers were positive for two or more drugs. Additionally, a recent national survey showed that 22.5 percent of nighttime weekend drivers tested positive for a variety of illegal, prescription, and/or OTC drugs that impair driving. (Drug-Impaired Driving: A Guide for States, April 2017. NHTSA 2014 Drug-Impaired Driving Survey). Indeed, the use of two or more drugs at the same time, including alcohol, amplifies the impairing effects of each drug a teenager has consumed. If one drug is harmful, multiple drugs are a disaster waiting to happen.

Marijuana is a particular problem today when it comes to teen drugged driving. Indeed, the statistics about drugged driving and marijuana are startling: 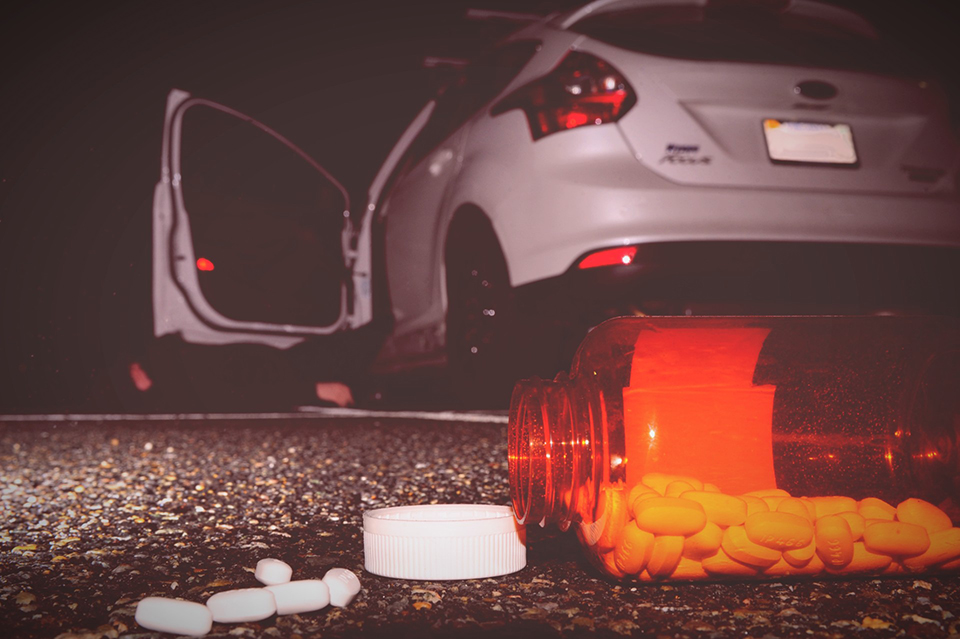 Although these prevention techniques seem basic, they are very effective when put into practice. The first frontline of the battle against teen drugged driving is education and awareness. Thus, all parents need to be on that frontline, fighting tooth and nail to save teenagers from themselves and their recklessness at all costs.