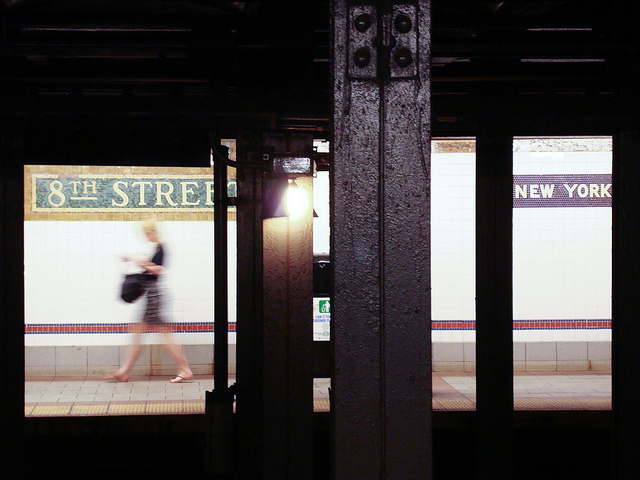 New York, the third most populated state in the United States, is also home to some of the strictest drug laws in the country. This has not always been the case, however, for the Empire State. Almost 40 years of legislation, and attempts to combat the issue of drug abuse in New York, are responsible.

In the late 1960s and early 1970s, New York’s drug scene had grown rampant. Two efforts were made to assist addicts to get clean: the city established the Narcotic Addiction and Control Commission in 1967 and the Methadone Maintenance Program. However, both programs ultimately proved to be expensive and ineffective.

Over several years, state police statistics suggested drug-related arrests increased by 31 per cent, and legislators were afraid they would not be able to control this growing problem.

As a result of the history of drug abuse, in 1973, Governor Rockefeller advocated for the passing of a law that would establish severe punishments for sale or possession of narcotics. The law that was passed was known as the Rockefeller Drug Law. It stipulated that an individual would face a mandatory minimum sentence of 15 years in prison if they were found in possession of 4 ounces or selling 2 ounces of heroin, morphine, opium, cocaine or marijuana. At the time, this was the strictest law against drug sale or possession in the country. 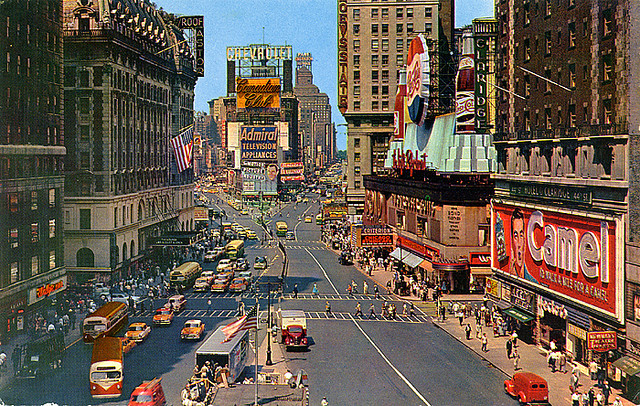 According to New York’s Corrections Departments, this led to a dramatic increase in drug-related convictions, and offenders filled state prisons despite having been convicted of relatively minor crimes with no history of violence. Neither, it seemed, did crime rates fall as a result. In response, these harsh punishments were criticized, particularly as treatment options were neglected.

In 2004, the Rockefeller Drug Laws were changed and the minimum sentence was reduced from 15 years to eight. This, critics argue, did not address the substance abuse history in the state holistically, however, and new reforms were established in 2009. Mandatory sentences were removed for high level offenders and lower level offenders were eligible to enroll in treatment programs.

Since this, the issue of drug abuse in New York has continued to escalate, according to the National Institute on Drug Abuse. In 2016 the death rate from opioid-related overdose deaths alone was 15.1 per 100,000. Heroin-related deaths also more than doubled between 2012 and 2016, with a ten-fold increase of deaths related to synthetic opioids in the same period.

The new laws, as they stand today, have suggested that not only are legal measures important, but so are medical and rehabilitation ones to the overall health of a community. The most important resource for those in New York struggling from drug addiction is access to rehab centers in the metropolitan area. According to SAMHSA, in 2011 a single-day count of 122,929 young people were enrolled in treatment for substance abuse, NYC. Therefore, the need for drug treatment in NY remains in high demand, hopefully with the right support, the history of drug abuse in New York can move in a more positive direction.