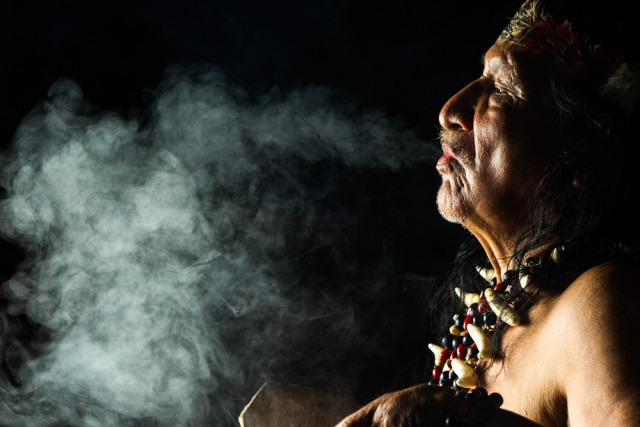 Grounded in religious practices, ceremonial drugs have been used for centuries to fulfill rituals. Some of these have been brought into mainstream drug use, while others have more or less faded away from use. Here is what you need to know about these drug practices and traditions.

Why Are Drugs Used in Religions Practices?

In some ancient religious practices, certain types of psychoactive or hallucinogenic drugs would be used in ceremonies or rituals. This was typically a result of the belief that their mind-altering tendencies helped an individual connect to another realm, world or dimension. Others believed that these substances could provide psychological or physical healing.

Hemp and cannabis was traditionally used in India and Nepal, possibly as far back as 2000 BCE. It was believed to cleanse sins and reduce anguish and sorrow. When consumed, it gives users a feeling of euphoria, a loss of perception of reality, impaired coordination and sometimes anxiety.

Salvia can be found in regions of Mexico and is typically used by shamans to facilitate their visions while curing or during divination. Sometimes the effects of salvia only last a few minutes and can alter changes in visual and physical perception.

Peyote is often used for ceremonial purposes amongst Mexicans and Native Americans. It is used in these contexts due to the fact that it can create states of deep insight and introspection. When taken, Peyote can cause nausea, anxiety, paranoia, fear and emotional instability.

Ayahuasca is traditionally used by shamans in the South American Amazonian region. Its effects can last anywhere from four to ten hours and are generally believed to be unpleasant, causing frightening or emotional hallucinations.

Magic mushroom use dates back as far as earliest records of human history, including use in Algeria, Central America and South America. The visions and revelations the drug caused made them desirable for religious ceremonies. When consumed, magic mushrooms can cause dizziness, numbness, fear, paranoia and severe disorientation.