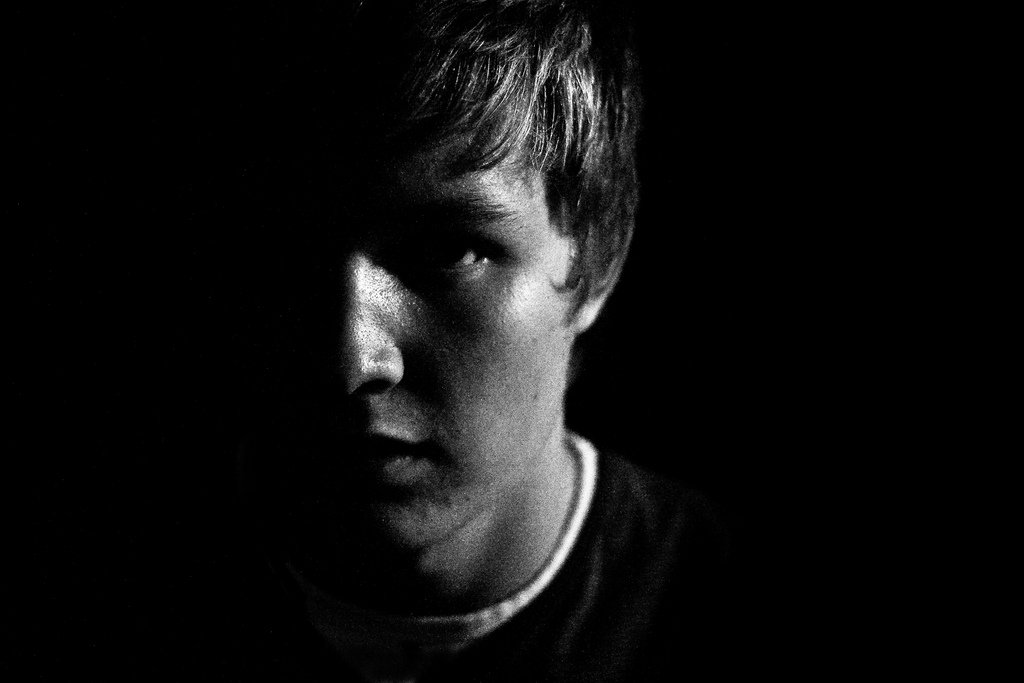 Bullying is a serious problem among teenagers. It’s not just fights in the schoolyard anymore—bullying has spread to the internet and taken an entirely new platform, making it less visible to parents and teachers. But why do bullies bully? Here are five reasons that explain the vicious cycle and root causes of bullying. 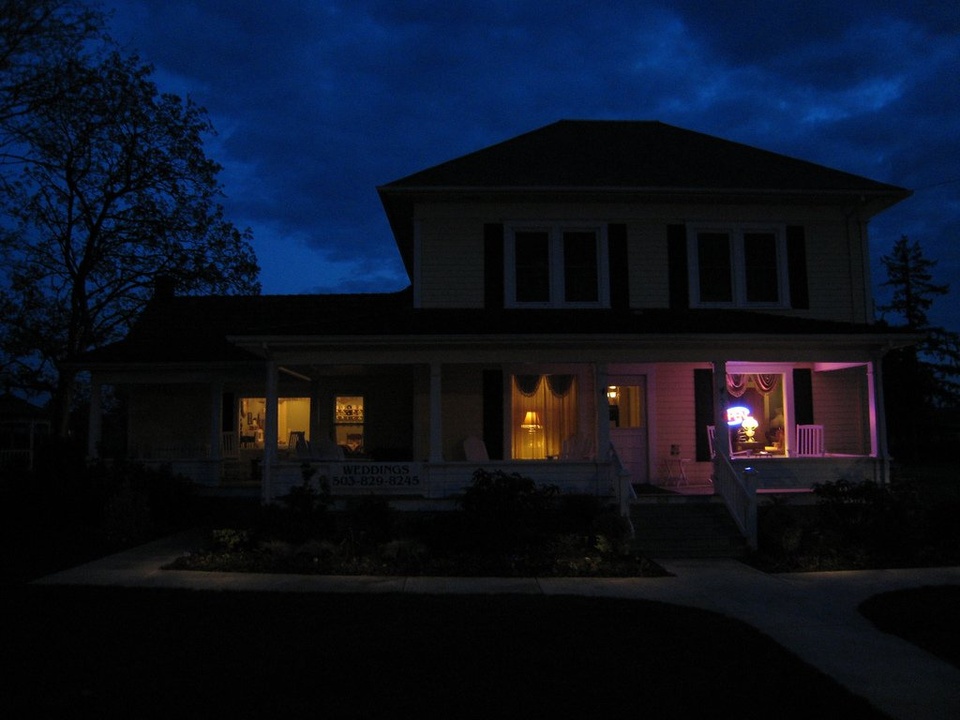 Unfortunately, society teaches us how to respond and react negatively more than positively. Kids pick up on how people are treated and act in public and will mimic that behavior at home or at school, even if they don’t realize it’s wrong. Likewise, kids who haven’t been taught proper social cues and behaviors often become bullies because they don’t understand what is acceptable or not. 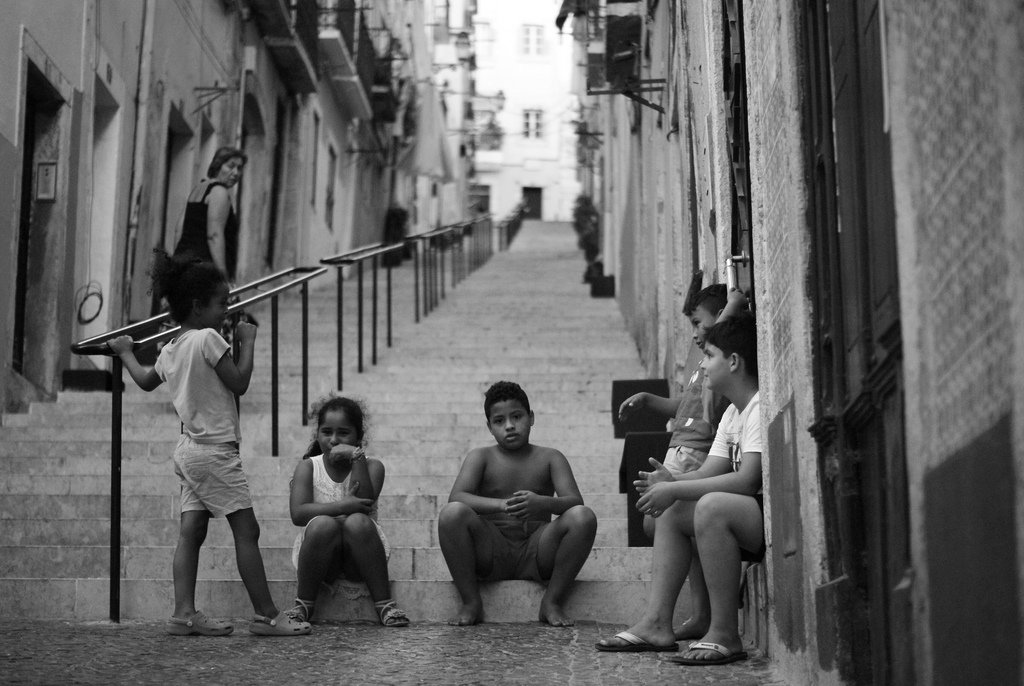 Anonymity of the Internet

Cyber-bullying has become a big problem the last few years, especially among teenagers. The internet can provide anonymity to people who want to speak out, which can be a way for people to post nasty things online without anyone knowing who they are. 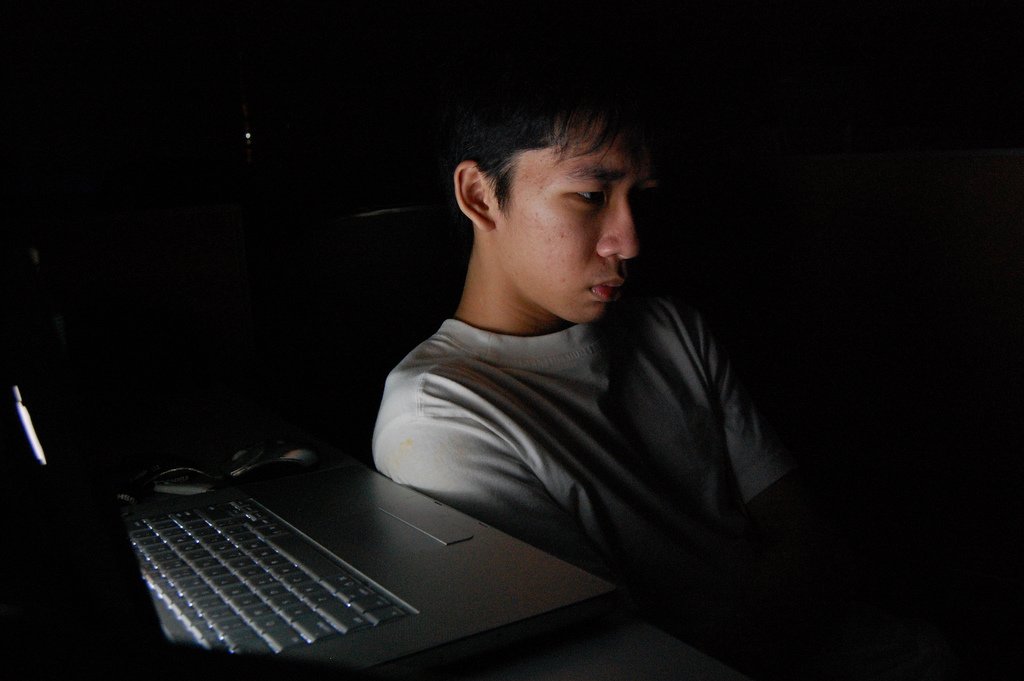 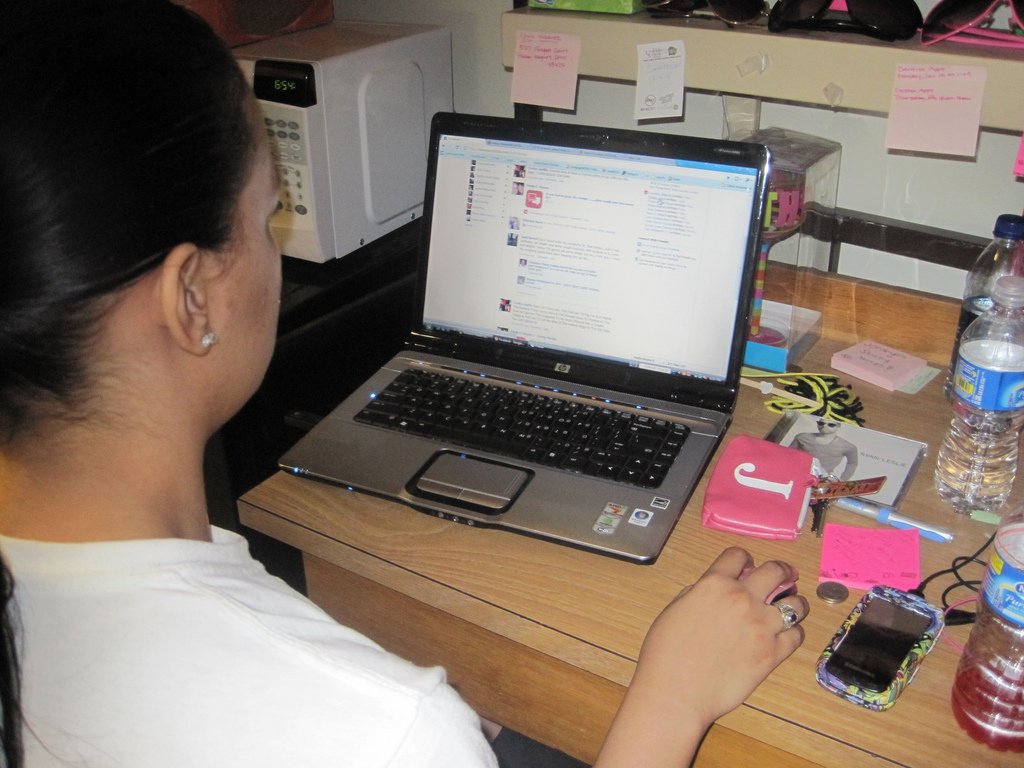 When we judge or pick on other people, it is really a reflection of our own insecurities that we are placing on another person. Instead of picking on someone else, bullies should deal with their own insecurities. 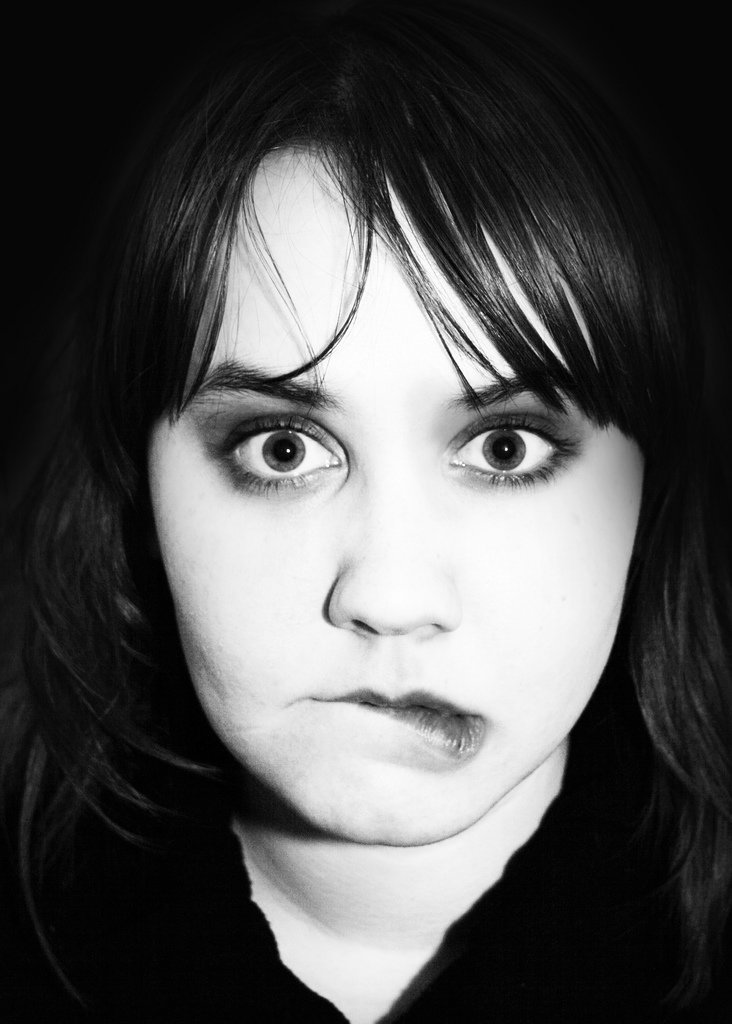