Home | Resources | Street Drugs | 6 Things You Should Know About Marijuana 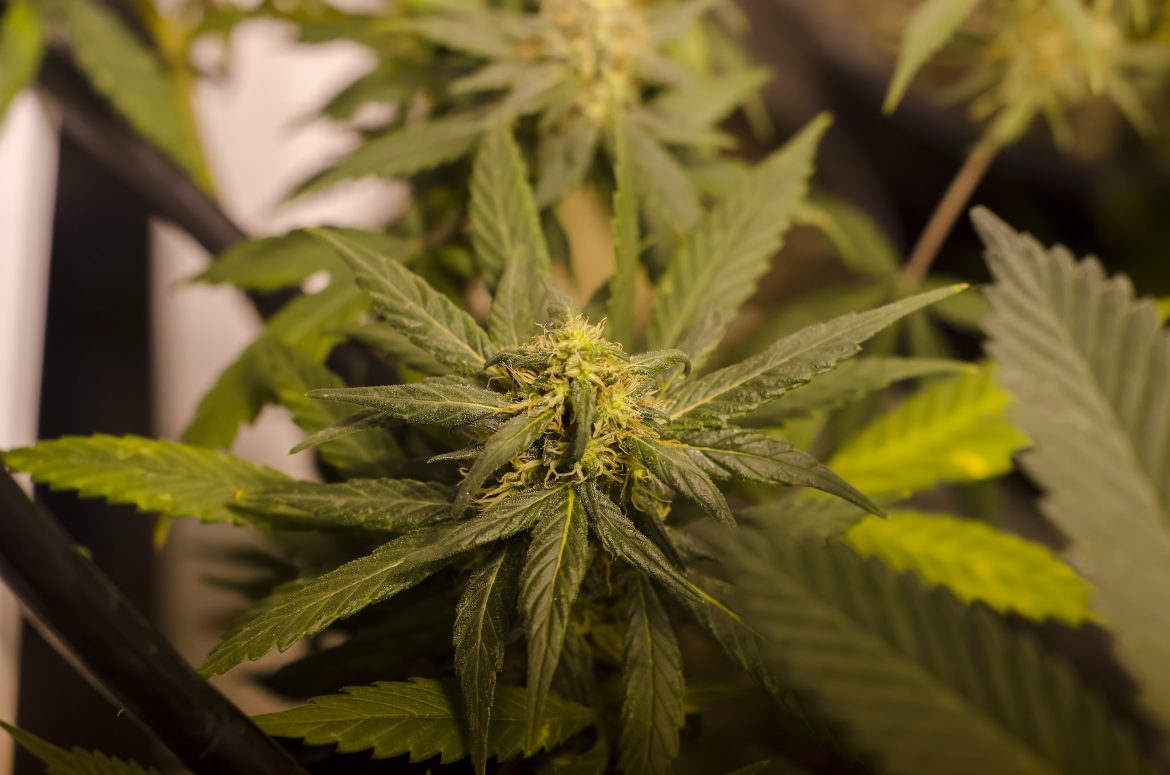 Marijuana is currently the most common illicit drug in the United States. Its legality is contested and medical use is common. Here are 6 things you may not know about marijuana to help better educate yourself and your teen.

One of marijuana’s key selling features is that it is naturally derived. It is taken from the dried leaves, flowers, stems and seeds of hemp plants. 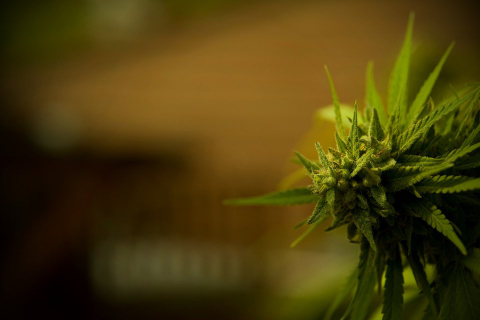 2. There Are Legality Issues Surrounding It 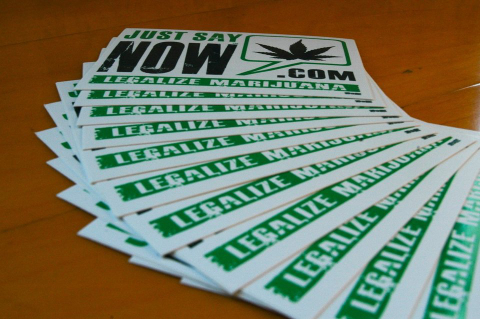 3. It Can Be Consumed in A Variety of Ways

Marijuana can be taken in a variety of ways. It can be both rolled and smoked into a joint, or smoked through a water pipe or a vaporizer. It can also be baked into foods such as cakes and brownies. Consuming marijuana this way tends to produce a stronger and longer-lasting high than smoking it.

4. The Short Term Side Effects

Short term side effects of marijuana use include loss of focus and memory, inability to problem solve, increased appetite, distorted perception and increased heart rate. In some individuals, marijuana use can also induce anxiety and depression. 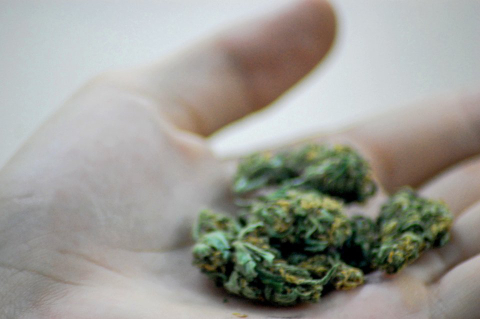 Long term marijuana use can affect parts of the brain used for memory retention and multi-tasking. In addition, long-term effects include respiratory issues such as bronchitis or chronic coughs, fertility issues for both men and women, and immune system problems. It can also lead to emotional instability. 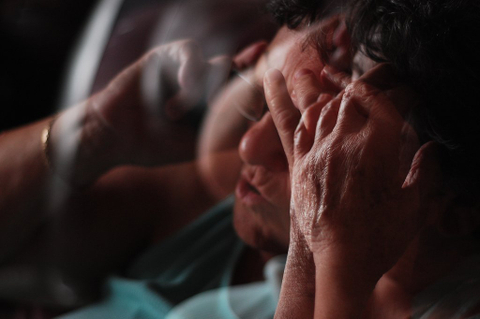 One major argument in the debate over the legalization of marijuana is in its use as a prescription medication. Marijuana is prescribed in some states to help with issues such as anxiety, chemotherapy-induced nausea, or malnutrition from a lack of appetite. 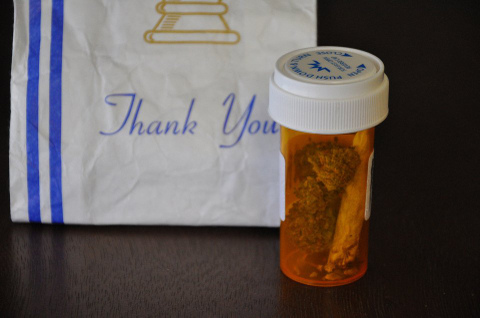