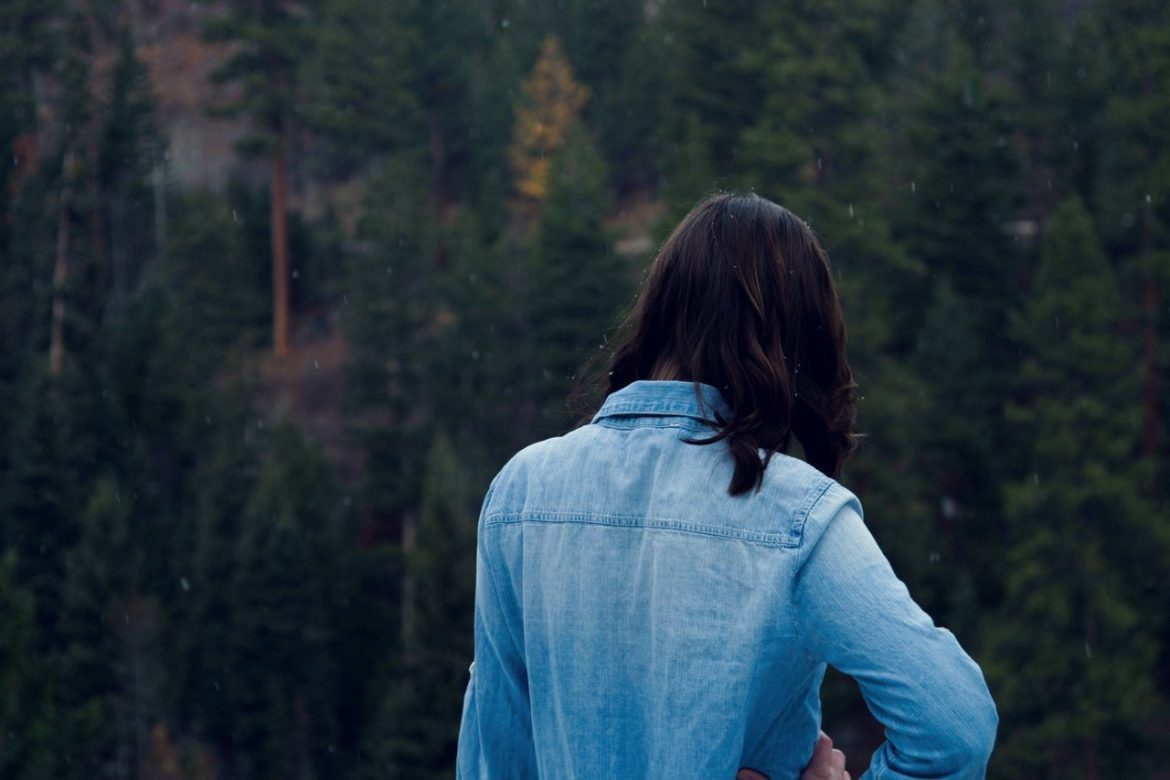 Only Teenage Girls Have Eating Disorders

Although it’s true that the peak age range for those with eating disorders is between 12 and 25, with a median range of 18 years, eating disorders can affect people of all ages. Furthermore, males make up approximately 10–15% of people with anorexia or bulimia.

Eating Disorders Are a Phase, Not an Illness

Only Underweight People Have an Eating Disorder

Eating Disorders are Primarily About Food 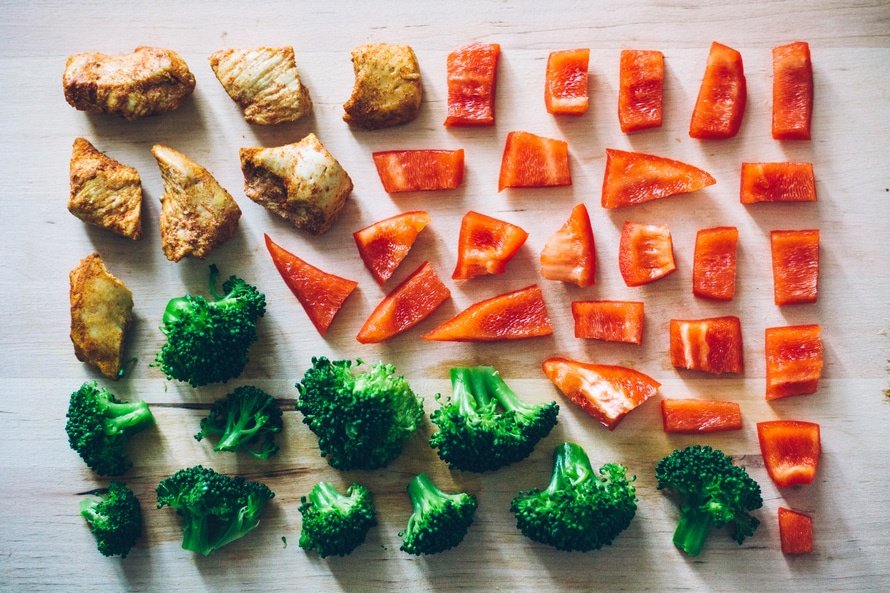 Eating disorders are rarely just about a desire to lose weight by reducing food intake. Usually, an eating disorder is a symptom of a much deeper problem that has often been repressed. People with eating disorders fixate on counting calories, exercising excessively and losing weight so that they can block out painful emotions or memories. Eating disorders have complex causes, which is why they are so difficult (but not impossible) to treat.

Eating Disorders are Cured When a Normal Weight is Reached

Eating disorders are not just about physical symptoms such as weight—they’re also about mental wellness. Although weight restoration is an important part of the recovery process, a healthy weight alone does not signify full recovery. The problems that caused the eating disorder in the first place must be treated as well so that the person can have a healthy perspective about food, exercise and weight.