Home | Resources | Teen Rehab | 5 Things You Should Know About Peyote 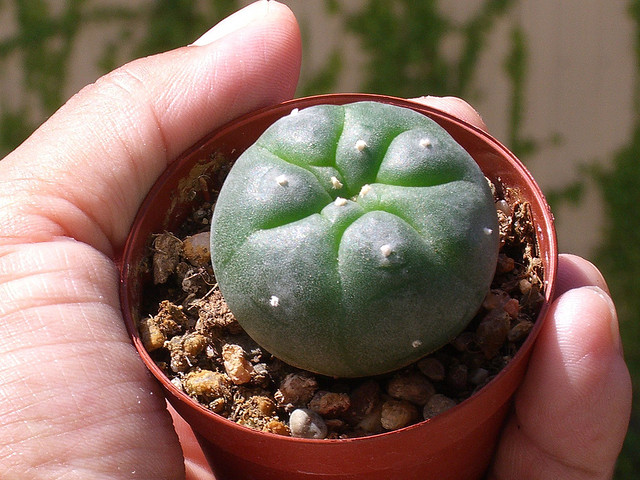 You may have heard of peyote: a cactus-like drug that has been brought over from Mexico. But what are its effects and risks? Here are some peyote facts you should educate yourself and your teen about.

From early recordings of history, peyote has been used by native northern Mexicans and southwestern Americans, primarily for ceremonial purposes and religious rites.

Peyote is a small, spineless cactus. The disc-like part that appears above ground is typically harvested and dried. It is then chewed or soaked, making an intoxicating liquid.

Besides historical, ceremonial purposes, peyote is sometimes used for fractures, wounds or snakebites, while the liquid form is consumed to treat fevers, joint pain and even paralysis, in spite of serious health concerns. Others use peyote for its hallucinogenic properties, triggered by the chemical mescaline, which has effect similar to but less significant than LSD.

There are several negative short term side effects of using peyote. These include nausea, increased heart rate and temperature, loss of appetite, inability to sleep, feelings of numbness and weakness.

Long term peyote use can result in flashbacks or recurring hallucinations even long after the drug has been taken. It’s very important, therefore, to educate yourself on the seriousness and risks of recreational drugs.