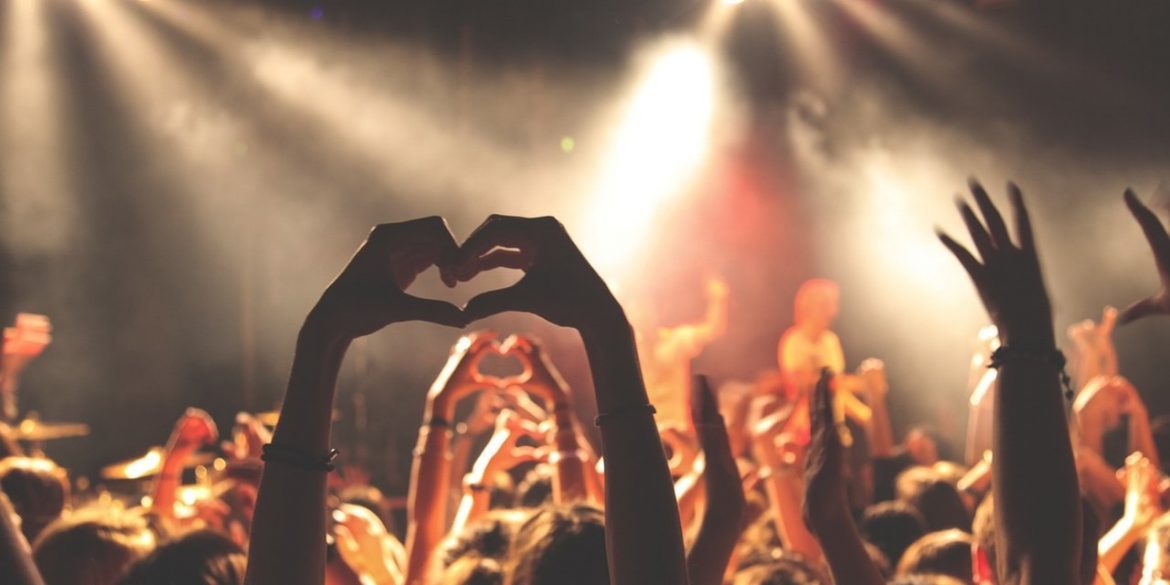 There are many different types of drugs that teenagers can be exposed to when they go to a party. We’ve outlined a few common party drugs that you should be aware of so that you can talk to your teens about their dangers and be aware of the drug’s common risk factors.

Ecstasy is an extremely dangerous illegal drug that is very common around teenage parties. When consumed, ecstasy heightens perceptions of sound and color and amplifies sensations of touch. Ecstasy also often creates hallucinogens, causing the consumer to feel and see things that are not really there. Ecstasy’s biggest risk factor is that it can be laced with other, more dangerous drugs that can be fatal.

Marijuana is the dried seeds and leaves of the hemp plant that are smoked or eaten in order to achieve a high. Despite being illegal for teenagers in all states, it’s the most commonly abused substance amongst teenagers after alcohol. Marijuana causes consumers to experience an increased heart rate, lowered coordination and a dream-like state. Common risk factors for marijuana include problems in school, laziness and acts of delinquency.

Magic mushrooms are the name for a variety of illegal mushrooms that cause hallucinogenic side effects when consumed. When taken, magic mushrooms may cause an increase in creativity and happiness, a distorted sense of reality, a mixup of the senses (people may believe they can hear colors or see sound), panic attacks, paranoia, exaggerated reflexes and an extremely dry mouth. Risk factors for magic mushrooms include being involved in a psychedelic-oriented community or experiencing hardship in life.

Amphetamines is the name for a group of prescription drugs that, when abused, cause people to feel awake and euphoric, become more talkative and agitated and experience headaches, dizziness and nausea. Risk factors for amphetamines include having a previously existing mental health condition such as bipolar disorder, depression or an anxiety disorder, having self-esteem issues, being around others who view amphetamine use as acceptable and having easy access to amphetamines.