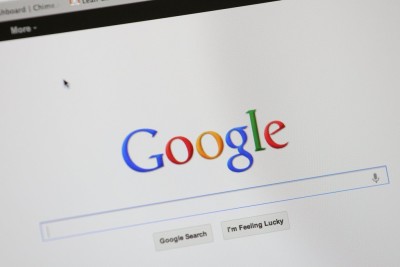 No matter where you live, drugs, alcohol and substance abuse are all a risk. However, some cities in the United States search for the term “rehab” online the most. Let’s take a look at these cities and try to understand some of their substance abuse trends.

According to a 2014 study, in Pennsylvania, an estimated 9% of adolescents between the ages of 12 and 17 reported using illicit drugs within a month period.

Across the state and in Philadelphia specifically, marijuana is one of the most commonly abused substances. In fact, 129,000 youths in the 12 to 19 age range had used marijuana in the past year in the state. This accounted for nearly 13 percent of the total Pennsylvania population in that age range. Of these, 65,000 had used marijuana in the past month. One significant risk factor is that despite marijuana being illegal in Pennsylvania, it is easily obtained by teens and some teens even sell it to their peers, increasing its availability. 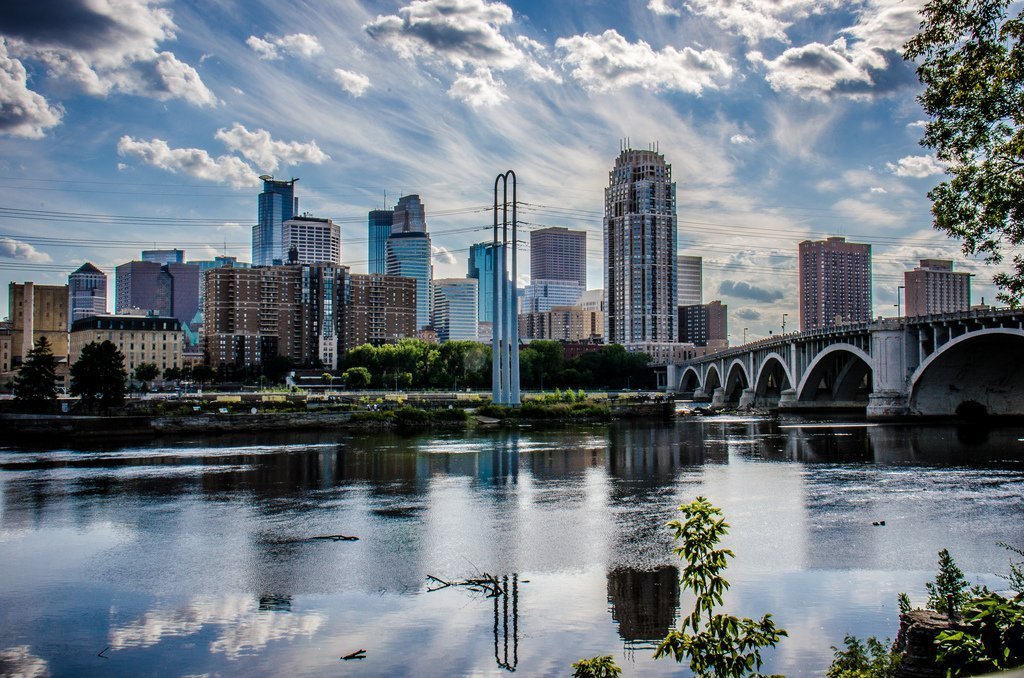 As a state, Minnesota has a lower drug use average than Pennsylvania at approximately 8% of youth ages 12 to 17 using illicit drugs at one point.

However, 2014 statistics suggest that heroin use has been growing significantly over the past decade in Minneapolis. Admissions to treatment reached an all time high for heroin users in 2013. 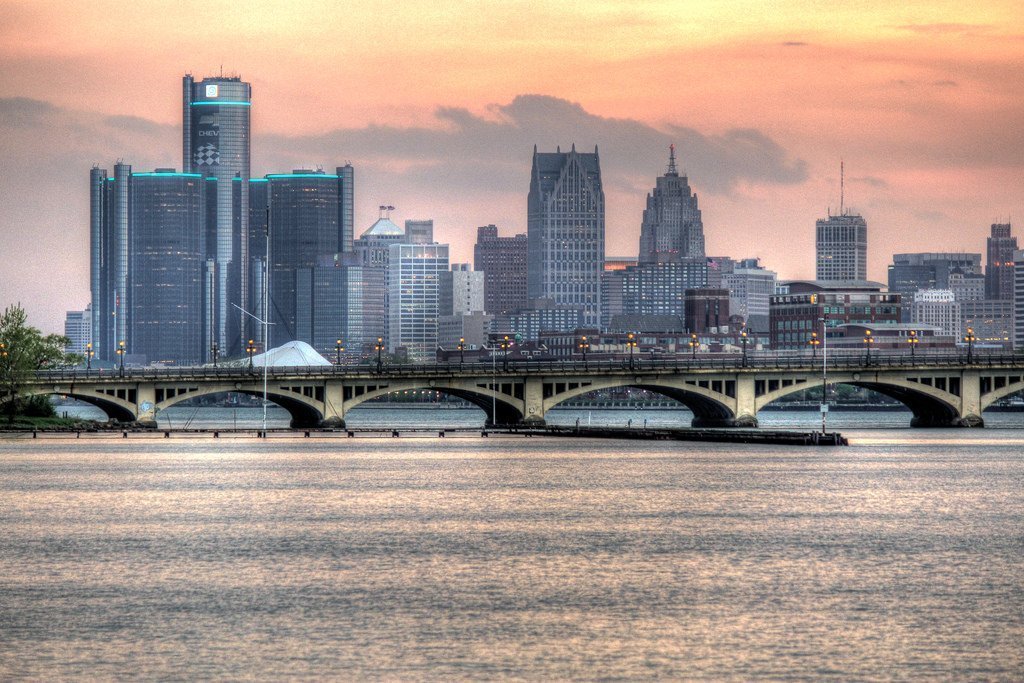 In Detroit, treatment admissions for marijuana increased to 18.2 percent of the publicly funded admissions during the first half of 2013, compared with 13.8 percent in 2012. Of these, 20.9 percent of the individuals admitted were younger than 18 and marijuana accounts for the highest percentage of drug reports among drug items seized in Wayne County and the state of Michigan.

Across the state, an estimated 10% of adolescents between 12 and 17 report to using illicit substances. 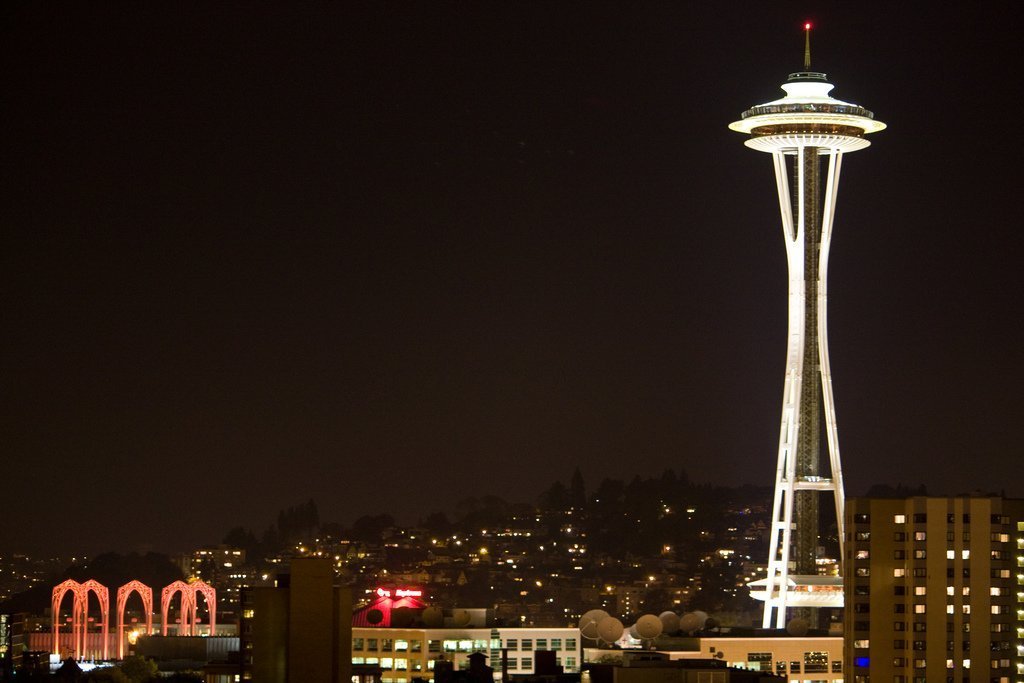 Heroin abuse indicators increased among young adults in 2014 in Seattle, according to the National Institute on Drug Abuse and it one of the most commonly identified drug in reports from drug items seized in the city.

In 2014, heroin and alcohol accounted for the highest percentage of treatment program admissions, with heroin almost doubling its treatment admissions in a 4-year period.

As a whole, the state of Washington has some of the highest reports of illicit drug use among adolescents ranging from an estimated 10–15%. 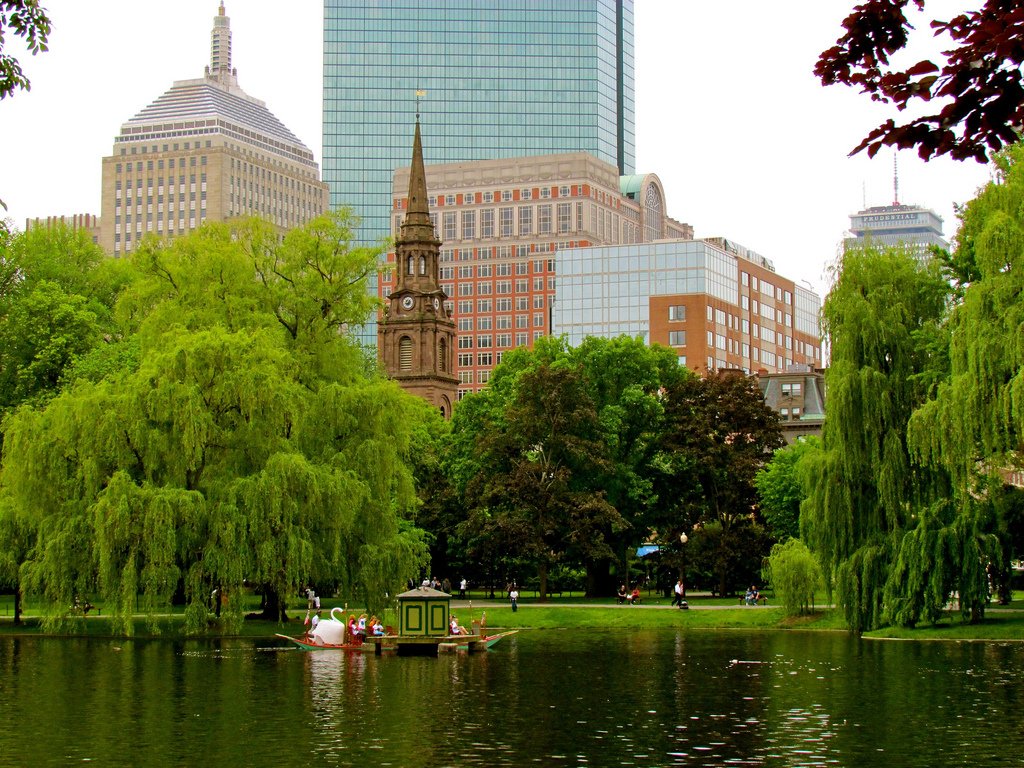 Heading to the opposite coast, in Massachusetts, the estimated illicit drug use amongst 12–17 year olds in 2014 was a little over 9%.

In the city specifically, unintentional overdoses reached an 11-year high in 2014, perhaps suggesting a greater need for education on new drug trends and the risks associated with drug abuse in the city. Furthermore, in 2014, heroin and cocaine use was fairly high.

What Does This Mean?

Regardless of where you live, properly educating your teen on the risks of drug abuse is extremely important. If a specific type of drug is used more often in a city or state, then it’s likely that it’s easier for your teen to access that drug. It’s also important to remember that there are always treatment and recovery options available to you and your family, should you need it.