Home | Resources | Street Drugs | ‘My Teen’s Always Tired!’ It May Be a Substance Abuse Problem 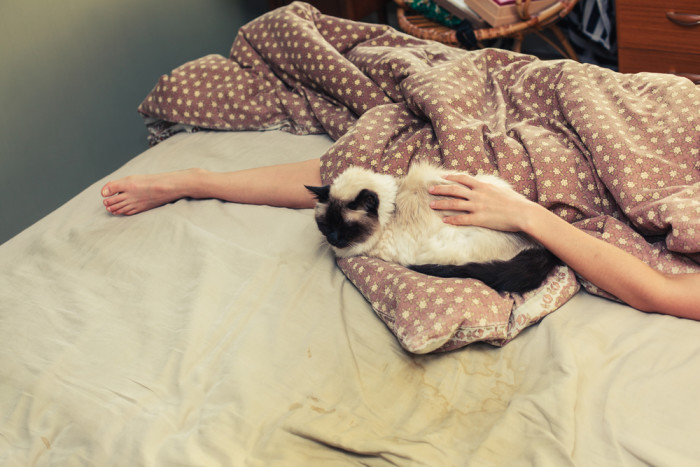 Teens need plenty of sleep to help their bodies and brains develop, but when does “plenty” of sleep become too much? If you have noticed that your teen is oversleeping and has chronic, seemingly irregular fatigue, it could be a sign of a substance abuse problem.

Irregular fatigue is a side effect associated with many different drugs, including both prescription and illicit street drugs. Certain prescription drugs, which are easily accessed by teens, lower blood pressure levels, which reduce the flow of blood to the heart causing fatigue. In addition to this, new studies show that teens who sleep less or stay up late are more likely to be using drugs (alcohol and marijuana in particular) than teens who have regular sleeping patterns.

A teen experiencing significant life stress may self-medicate with drugs. Stress can be related to depression and anxiety and when mixed with drugs and alcohol can cause exhaustion—and vice versa. If a teen is self-medicating with drugs, their stress does not go away and the problem is not properly solved. This can cause prolonged bouts of depression and drug use, ultimately leading to exhaustion and a troubling future ahead. 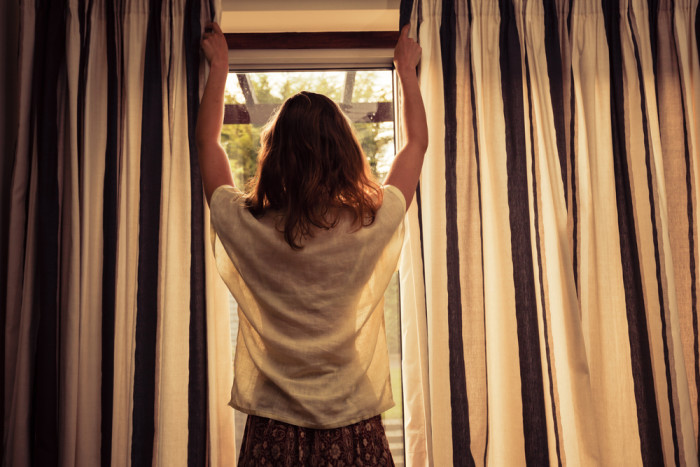 Fatigue can also be the result of low blood sugar levels which can plummet when an individual uses narcotics such as cocaine and heroin. A person can also ‘crash’ after they come off a high, making them feel tired for days afterwards until they get another hit of narcotics, according to the National Institute on Drug Abuse. If your teen is crashing, they will also appear depressed, withdrawn and restless.

If you are concerned your teen is spending too much time with their head on the pillow, particularly if you are noticing any suspicious symptoms, talk to them about your concerns. It is also encouraged that you seek professional advice from a doctor, addiction specialist, or counsellor.