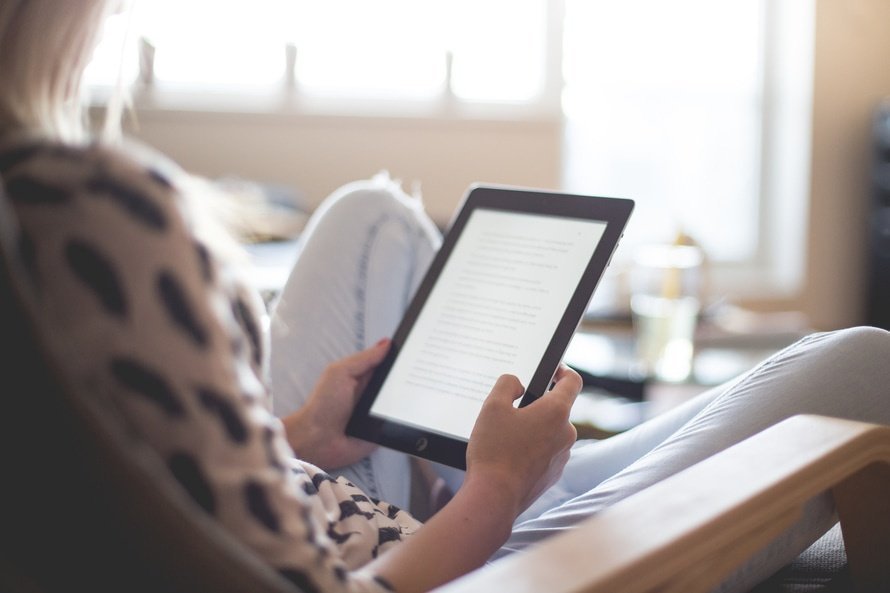 There are many misconceptions about teen substance abuse, making it a difficult subject to understand. Many people believe that marijuana is a gateway drug or that only weak-willed individuals will become addicted, but those beliefs are untrue. It’s important to get your facts from reliable, authoritative sources. By reading the following scientific studies on teen substance abuse, parents can gain a better understanding of this serious issue.

This national study by CASAColumbia determined that there are a high percentage of American teens who have used or currently use addictive substances (76% and 46% respectively). The study also finds that teens are largely driven to substance abuse by American culture’s glorification of drugs, and that teen substance abuse is the origin of the largest preventable and most costly public health problem in America today.

The Influence of Substance Use on Adolescent Brain Development

According to this study published in the research publication Clinical EEG and Neuroscience, abnormalities in brain functioning can be found in teens who drink over 20 drinks per month for one to two years. Teens who drink frequently may have more difficulty retaining memories, paying attention and processing information.

Every year the National Institute on Drug Abuse conducts a survey of drug use and attitudes among teens. The most recent survey found some promising results: the rate of abuse of many substances, including heroin, methamphetamines, ecstasy, alcohol and cigarettes, has declined to the lowest levels recorded since the survey first began in 1975. However, the study also found that the use of e-cigarettes is on the rise among teens.

Factors Contributing to Risk for Adolescent Substance Use

People often wonder what risk factors contribute to teen substance abuse. “Familial, Social, and Individual Factors Contributing to Risk for Adolescent Substance Use”, a study published by the Journal of Addiction, provides plenty of scientifically backed answers. The study found that, among other things, teens who have been physically, sexually or emotionally abused are at high risk of using illicit substances, as are teens who suffered childhood negligence or who have been bullied.

This study, conducted by the Partnership for a Drug-Free America, is an especially important read for parents. While only 7% of parents believe that teens might use drugs to deal with school-related stress, a staggering 73% of teen drug users report that the number one reason they use drugs is to cope with school pressures. As a result, this study concluded that there is a deep disconnect between teen behavior and parental awareness—a gap that must be closed if teens are to get the help they need.

Teen substance abuse is a serious matter, so if you’re looking for more information on its rates, causes and effects, check that you’re getting your facts from reputable sources. You can also review our archive to learn more.