Home | Resources | Teen Drinking | The Stages of Intoxication for Teens 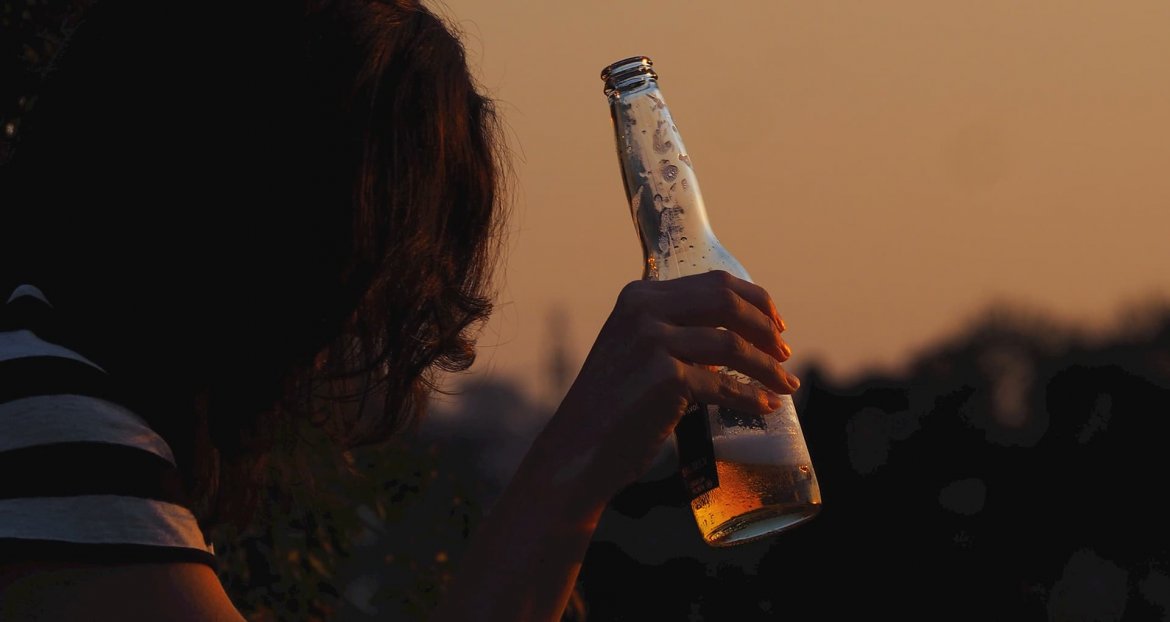 The stages of intoxication are essential for a parent of a teenager to understand. Often, young people begin experimenting with drinking alcohol in their teenage years and they do not know their limitations. This inexperience can lead teens to overconsume alcohol. Teens tend to abuse alcohol as a first substance of choice, so providing your teen with a better understanding of what blood alcohol concentration (BAC) is can be beneficial to avoiding dangerous levels of excessive alcohol consumption.

In teaching a teen about BAC levels, parent’s can also make their teens aware of the physical signs an individual with a high blood alcohol level might exhibit, and when to know when someone is in need of medical attention. After all, the stages of intoxication are progressive, leading to more significant risks and showing more significant symptoms over time. Binge drinking in teenagers can arise since teens can be careless as they experiment with alcohol. Such binge drinking can lead to extremely high blood alcohol levels and the threat of alcohol poisoning. Teaching your teen the warning signs of extreme intoxication can help prevent the dangerous consequences of underage drinking.

Blood Alcohol Concentration (BAC) and the Stages of Intoxication

The stages of intoxication are reflective of a teen’s blood alcohol concentration. Blood alcohol concentration, or BAC, refers to the percentage of alcohol (ethyl alcohol or ethanol) in an individual’s bloodstream. For example, a BAC of .10% means that an individual’s blood supply contains one part of alcohol for every 1000 parts of blood. Nationwide, a person is considered legally intoxicated if they have a BAC of .08% or higher and a blood alcohol test that comes up with a .08% BAC or higher can be used as legal evidence.

According to the U.S. National Library of Medicine, “A blood alcohol test measures the level of alcohol in your blood. Most people are more familiar with the breathalyzer, a test often used by police officers on people suspected of drunk driving. While a breathalyzer gives fast results, it is not as accurate as measuring alcohol in the blood.”

Since blood travels through every organ in the body, the BAC reveals the amount of alcohol affecting a person’s brain. That alcohol coursing through the body needs to be processed by the body, which is the job of the liver.  Therefore, when someone drinks faster than their liver can process the alcohol adverse physical effects occur, implying that the individual is in more advanced stages of intoxication.

Given the dangers of a high blood alcohol level, recognizing the stages of intoxication beyond being legally drunk is essential. In truth, the physical consequences of .08% BAC are only the beginning of the danger zone. The Stanford University Office of Alcohol Policy and Education has published a table of BAC values and their corresponding symptoms that illuminates the connection between blood alcohol concentration and the physical consequences of drinking.

Recognizing The 6 Stages of Intoxication

Drinking alcohol can have varying effects on a person depending on a number of factors including the amount consumed and rate of consumption. Personal characteristics such as gender, body weight, metabolism, and ethnicity also play a part in how an individual’s body processes alcohol. As a result, two individuals drinking the same quantity of drinks will likely not produce the exact same BAC percentages.

The full effects of alcohol consumption may take some time to become apparent. However, there are still six stages of intoxication that impact individual’s physical body, behaviors, and judgement as blood alcohol content increases. While these stages can be relatively predictable , it is important to note that an individual can move quickly between these stages, and is important to be able to recognize the warning signs and what they can mean for a teen’s health.

The euphoria stage occurs when BAC is between 0.03 and 0.12 percent, which roughly equates to 1-4 drinks for women and 2-5 drinks for men. Individuals may feel a boost in self-confidence and may be more talkative and animated which is why some consider this stage to be the ‘positive phase of drinking.’ Here, attention spans become shorter and individuals begin to lose their inhibitions and exhibit poor judgement. Those in the euphoria stage may also have a flushed appearance.

The Excitement stage of intoxication is when a person has a BAC between 0.09 and 0.25 percent. At this stage, alcohol impairment becomes more visible. Individuals may have impaired memory, emotional instability, and trouble understanding things. Physical signs of intoxication include blurred vision, loss of balance, slow reaction time, slurred speech, sleepiness, and nausea or vomiting.

The confusion stage of intoxication occurs when BAC levels are between 0.18 to 0.30 percent. Mentally, individuals may not know where they are and may become highly emotional whether meaning affectionate or aggressive. Physical signs of alcohol impairment include indifference to pain and dizziness and staggering along with the symptoms from the previous excitement stage of intoxication. Those in the confusion stage can experience “Blacking out” meaning that they may lose memory of the chain of events that took place while intoxicated.

An alcohol induced stupor can occur when BAC levels are between 0.25 and 0.40 percent. At this stage, the signs of intoxication are dangerous, as an individual may be unable to stand, experience nausea or vomiting, and be unresponsive to stimuli. An individual at this stage should receive medical assistance as they are at great risk of alcohol poisoning or even death.

With a BAC of between 0.35 and 0.50 percent, an individual is at significant risk of experiencing a coma including depressed respiration and circulation, low body temperature, and slow heart rate. A person at this stage of intoxication is at severe risk of death.

At a BAC of over 0.50 percent, an individual may be unable to sustain vital life functioning due to respiratory or liver failure and may die from alcohol poisoning.

Most adults have experienced in their lifetimes, either firsthand or secondhand, the stages of intoxication. Yet many adults might not know the signs of alcohol impairment or the long term physical and mental consequences of high blood alcohol level. Thus, for teenagers who are not experienced in drinking alcohol do not yet understand its effect on others and themselves. Binge drinking in teenagers can be particularly dangerous, especially given the fact that teens are often subject to bullying and peer pressure which could make ‘saying no’ difficult. Further, teens may take part in risky behavior due in part because the adolescent brain isn’t fully developed until the mid-20s, thus teens may lack the ability to make informed, impulse-free decisions.

How to Talk to Your Teen About Underage Drinking

Parent-child communication is key in avoiding teen alcohol usage. Teenage drinking can lead to risky behaviors, leaving them vulnerable or in danger. Additionally, alcohol use can also lead to the use of other substances. As a parent, it is important to look for the signs that your teen may be abusing alcohol such as: bloodshot eyes, slow or slurred speech, fatigue, and deteriorating physical hygiene. Teenage drinking can also lead to difficulties in everyday life—with work, school, and relationships. Teenage alcohol abuse facts show that those who begin drinking before age 15 are four times more likely to develop a dependency on alcohol and cause lasting changes in the part of the brain that regulates emotion. Having open discussions about alcohol use and abuse can create an environment of trust and encourage your teen to be more open with their thoughts and emotions.

Here are a few things parents can address:

It is critical for parents to speak to their teens about the consequence of underage drinking. Parents should educate themselves with resources and information to learn the tools available to prevent teenage drinking and recognize the stages of intoxication. It is important to take proactive steps to address teenage drinking early to avoid greater adverse consequences later. Talking to teens about anything can be daunting, and drinking is a serious subject.

If you are concerned that your teenager is experimenting with alcohol, please reach out to Teen Rehab and we can help you get the help your family needs.