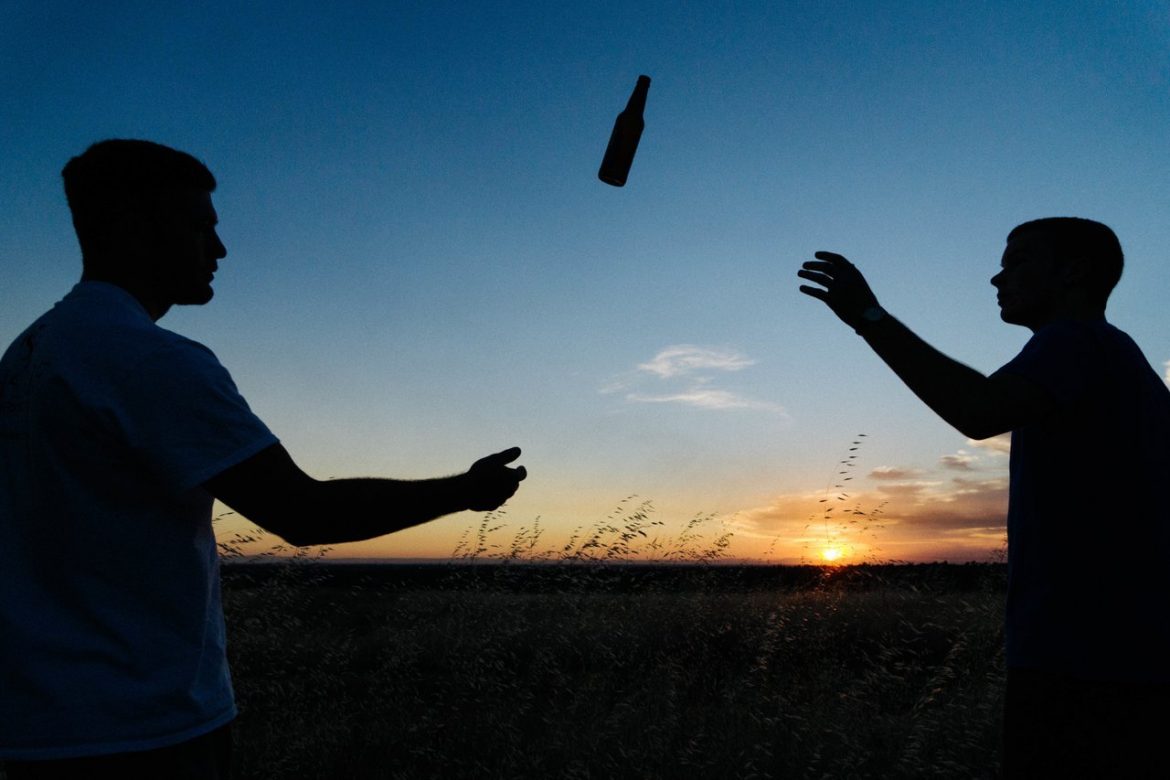 Teens are starting to drink earlier and earlier—some as early at 11 years old. It’s important to make sure your children are educated about drinking and that they understand the risks they are taking if they decide to hit the bottle.

It can be hard for parents to know how to approach the topic of teen drinking. What are the best strategies for keeping your teen safe? Here are a few common mistakes parents make around teen alcohol use.

Refusing to talk to your teen about alcohol isn’t going to make their curiosity go away. If they can’t get any answers out of you, they’ll go elsewhere for information, most likely to their peers. By opening up the conversation, you get to have a say in the matter and make sure your teen knows the dangers of drinking and the strategies for staying safe. 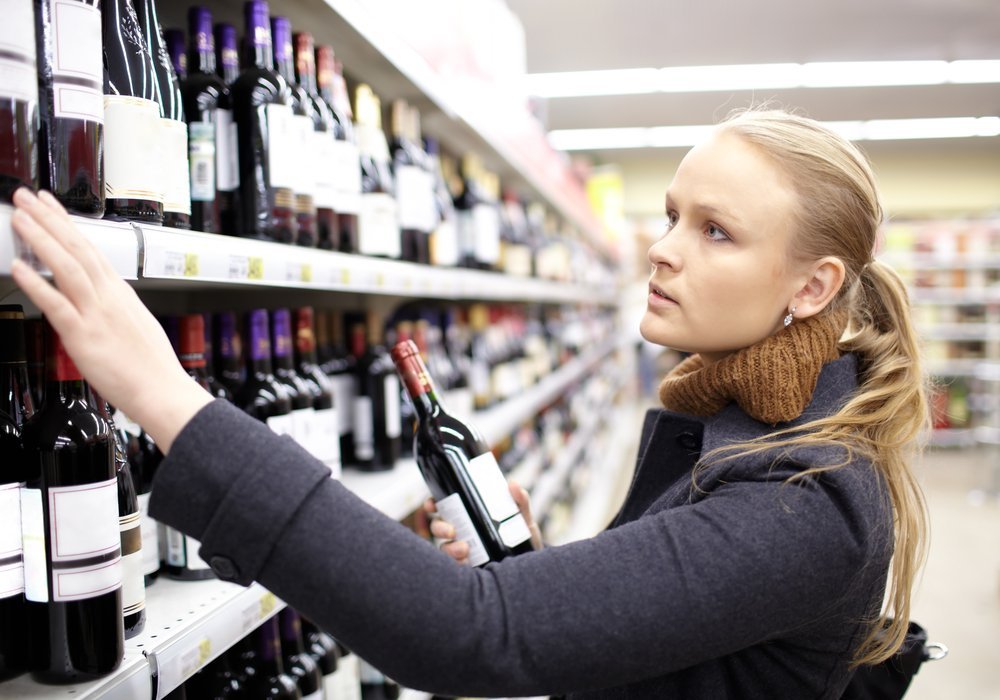 Sometimes parents will go to the other end of the spectrum and provide their teens with alcohol whenever they want. This enables them to do harm to themselves with alcohol use, and it condones behavior that is not only illegal, but has the potential to negatively impact their development.

TV makes drinking seem like a cool thing that every teenager secretly does. If your teen is never exposed to the effects of alcohol, they may have an unrealistic perception of what drinking is really like. Talk to them and dispel those myths. The more you filter their information and coddle them, the more your teen will want to rebel and experiment with drinking.

Statistics and worst-case-scenarios may fail to move your teen. They may think, “But that will never happen to me.” Teach them how to handle real situations that they may encounter, like resisting peer pressure, refusing a ride from a friend that’s been drinking or how to identify alcohol poisoning.

A sharp downturn in grades, a drastic shift in social circles, rebelling against family rules—these behaviors could point to too much drinking. Be aware and pay attention to trends in how your teen is doing. Ignoring warning signs, could lead to your teen developing a problem with drinking.

Assuming Your Teen is Perfect

You may have the smartest, kindest, most academically motivated teen, but that doesn’t mean they aren’t interested in alcohol. Being curious, and even wanting to try it doesn’t mean your teen is a bad kid. Even the most straight-edged kids need some guidance when it comes to avoiding drinking.

Don’t make the mistake of ignoring your teen’s alcohol use. If you suspect your teen has been drinking, have a conversation with them. If you find that you need to keep having the same conversation, it might be time to change your tactics. There is help out there is your teen has a problem.