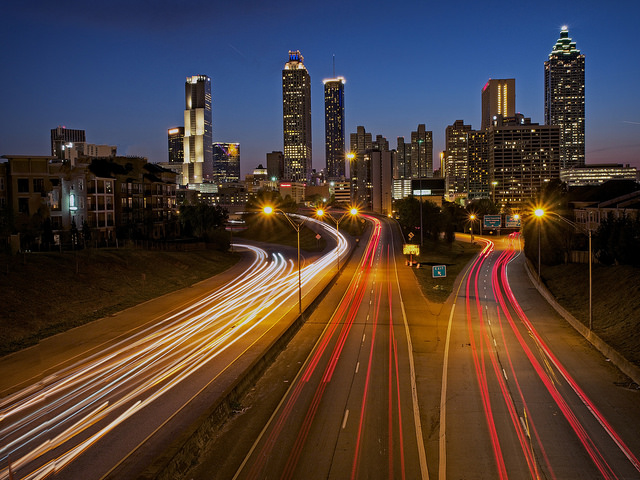 Atlanta, the capital and most populated city in the state of Georgia has a long-standing and dynamic history with narcotics, leading to recent law changes today.

Similar to the rest of the United States, Georgia participated in the temperance movement in the 1800s when citizens fought for limiting alcohol consumption through prohibition. The argument presented was that alcohol was harmful and sinful for individuals and even communities at large. In the state of Georgia, a period of complete prohibition was established between 1908 and 1935 which was longer than the nationwide prohibition by 14 years. Today, alcohol still remains a concern for many and is reported as the most commonly used drug in Atlanta. 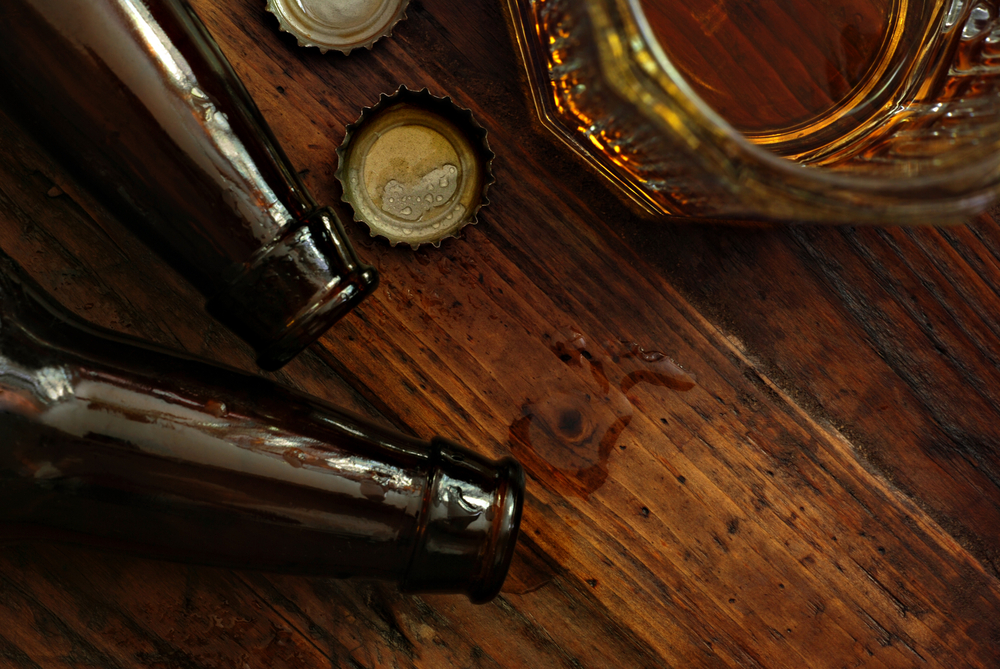 In 1775, marijuana and hemp culture was introduced to the state of Georgia and hemp plantations flourished across the state. Laws prohibiting its use continued to grow in severity until, as recently as 1970, the sale of marijuana to a minor could be punishable by life in prison. Marijuana laws have continued to be relatively strict in the state of Georgia until earlier this year when a law was passed to allow the use of medical marijuana. In-state cultivation of the crop is still illegal, however, so patients have to go out of state for their prescriptions.

This is just a brief overview of the history of drugs in Atlanta. For a more in-depth review of drugs being used in Atlanta today, check out this article. It’s important to keep up to date on changes in drug trends so you are able to better understand what drugs are a risk for you and/or your teen.