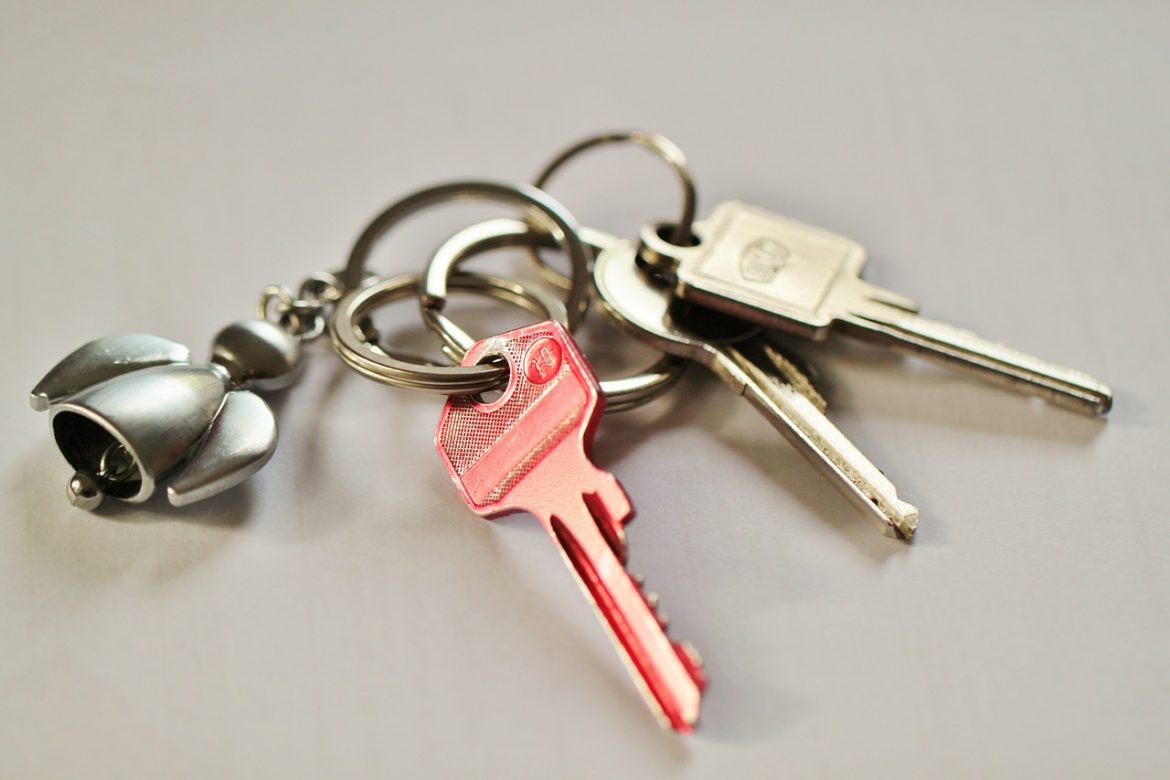 We may not want to admit that there’s a chance our kids are partying with alcohol and drugs, let alone driving themselves or getting in a car with someone who has been using substances that evening. The reality is that it happens, and you don’t want your teen to be a statistic. Before your teen goes out to their next party, share these facts with them about drinking and driving. Even if you think they’re smart enough not to do it, it’s worth it to have a simple five-minute conversation.

Just because the phrase is “drinking and driving” doesn’t mean that drugs don’t apply to the concept. Society talks at length about the dangers of driving while under the influence of alcohol, but getting behind the wheel while high is no better. Whether they’ve been drinking or doing drugs, your teen should know that getting behind the wheel while under the influence of any substance is very dangerous—not just for them, but for others on the road too.

The Rules Are Strict

It’s against the law for anyone to drink and drive, but the penalties are worse for underage drivers (under the legal drinking age of 21 years). The limit for of-age drivers is 0.8 percent alcohol in the system, but in most states, the limit for minors is 0.2 percent. However, there are certain states such as Arizona and North Carolina that have a zero-tolerance policy. 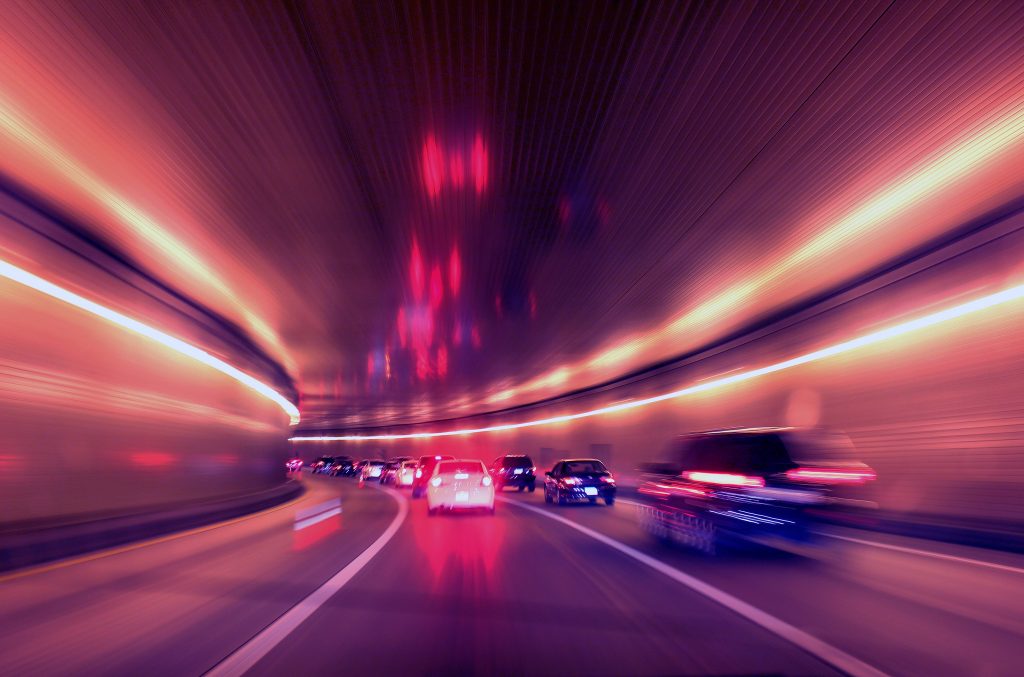 Sometimes we need to scare our teens a little bit so that they understand the consequences of drinking and driving and just how common it is, even if they try to tell us that none of their friends are doing it. The fact is that one in ten teens will drive drunk during their adolescent years. What’s more, teens are 17 times more likely to die in a crash if their blood alcohol level is 0.8 percent or higher compared to when they haven’t been drinking.

It Happens A Lot

Facts can paint a stark picture of the truth, which is that American high school teens drive after drinking 2.4 million times a month. And that’s gone down 54% in the last 25 years (since 1991). Teens who are drinking and driving most often do so after binge drinking, which is very popular among teens.

Talk to your teen about the consequences of driving under the influence and make sure they really understand how serious the issue is. Come up with a plan for getting home as well as what to say when their friend has been drinking and is trying to get in a car. Offer to drop them off and pick them up for parties or suggest they take turns with their friends being the designated driver—whatever works to make them all safe on the road.