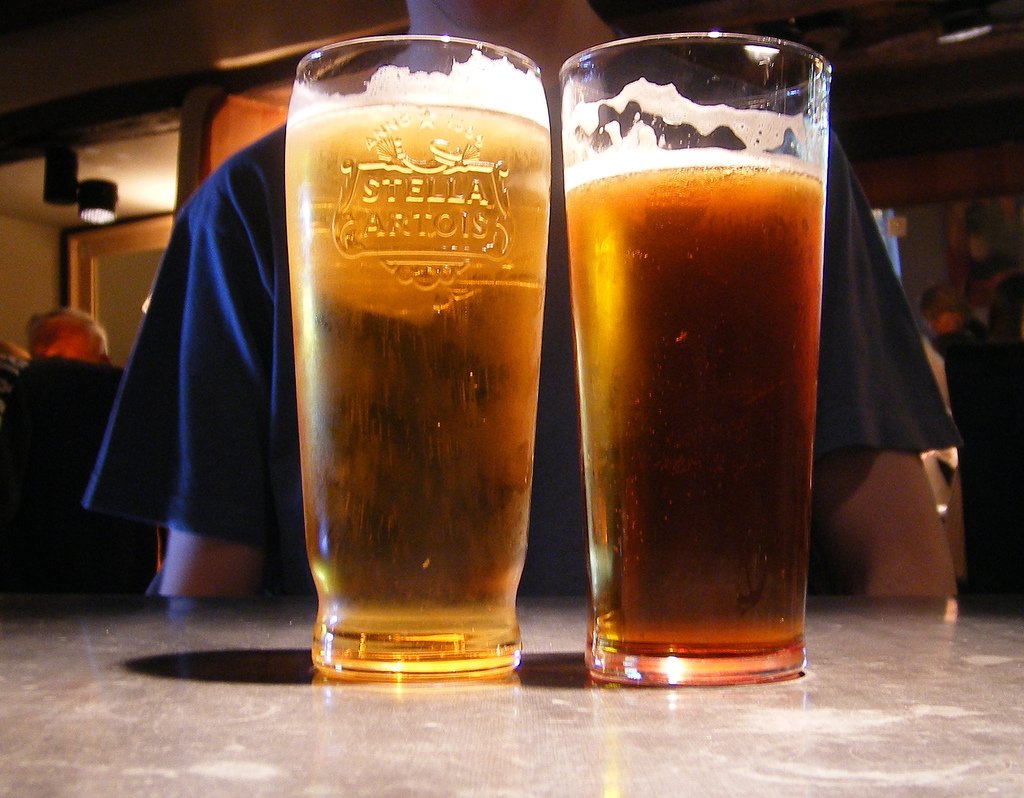 Despite having a higher legal age limit than European countries, the U.S. has the highest number of drunk driving-related fatalities (compared to the other countries involved in the study). The U.S. also has less-strict drunk driving enforcement than other countries, including Australia, New Zealand and Sweden. 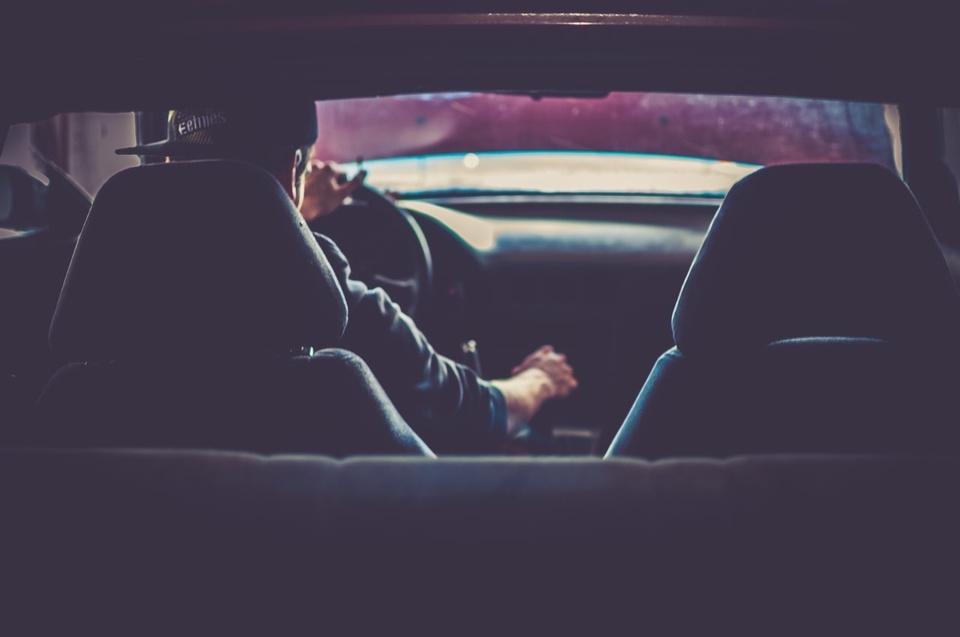 American teens are more likely to rebel and drink recklessly than European teens. Studies show that teens in European countries where the legal drinking age is 18 or under drink more often but with less negative repercussions than American teens, who are often drinking in unsupervised and unsafe environments before they are of the legal drinking age of 21. 90% of teens who drink are binge-drinking and putting themselves and others at risk. 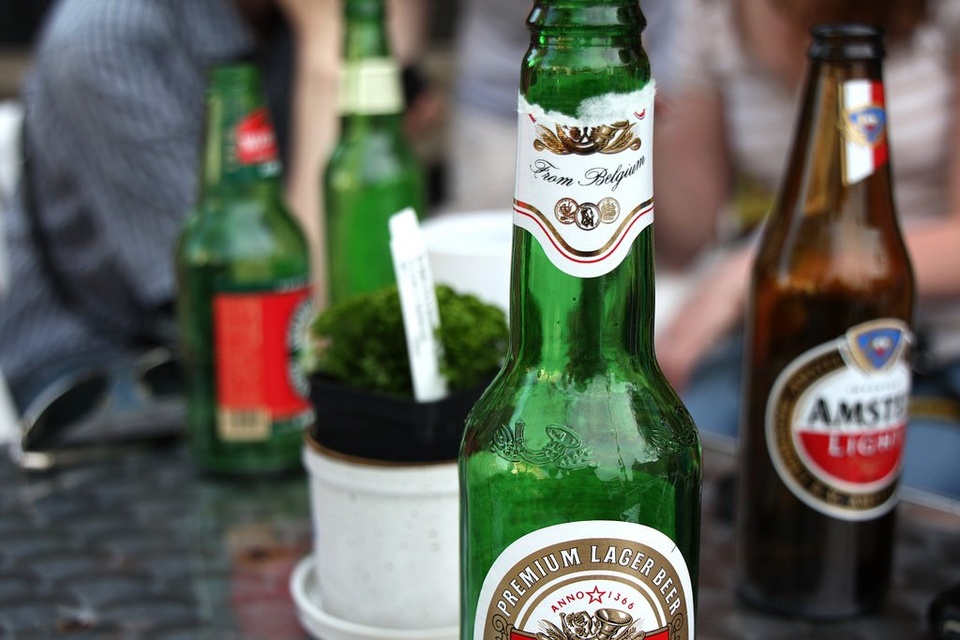 It is European culture to drink socially rather than drink to get drunk, which is often the case in America. It is socially acceptable for parents to let their children drink from a young age in Europe due to the culture, and also so the kids get a taste for alcohol and drink responsibly when they are old enough to purchase their own alcohol and visit bars. 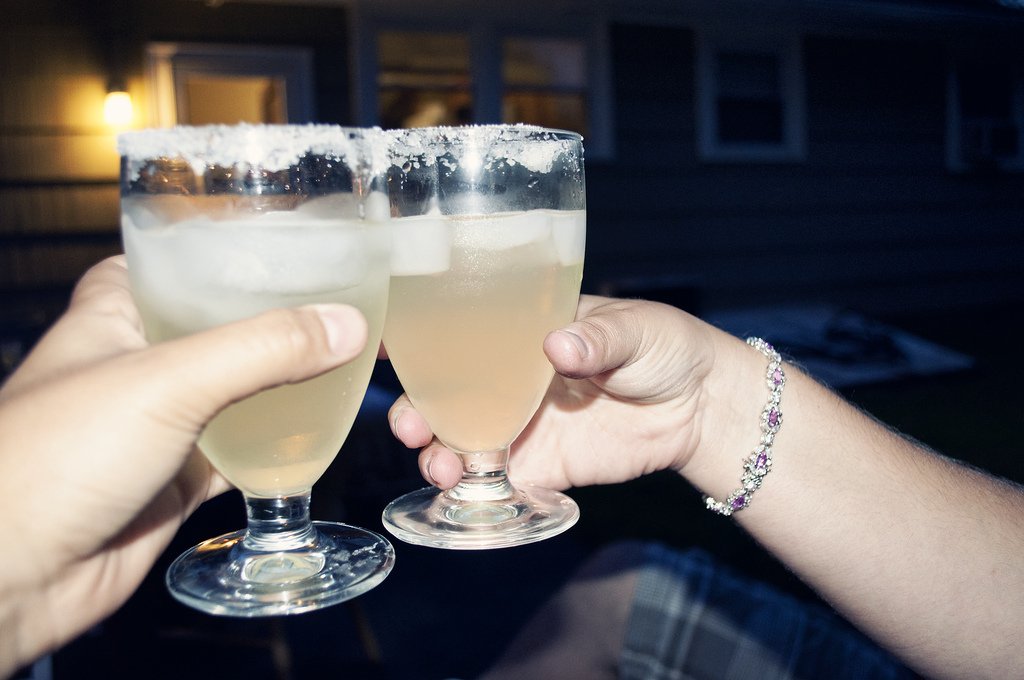 It Doesn’t Hide the Facts

An increased legal drinking age does not prevent teens from drinking before they are legally allowed to. Even if they are underage, many teens have access to fake IDs, family liquor cabinets and other sources to obtain alcohol. Parents need to recognize that just because the law says one thing, doesn’t mean their kids are abiding by it. 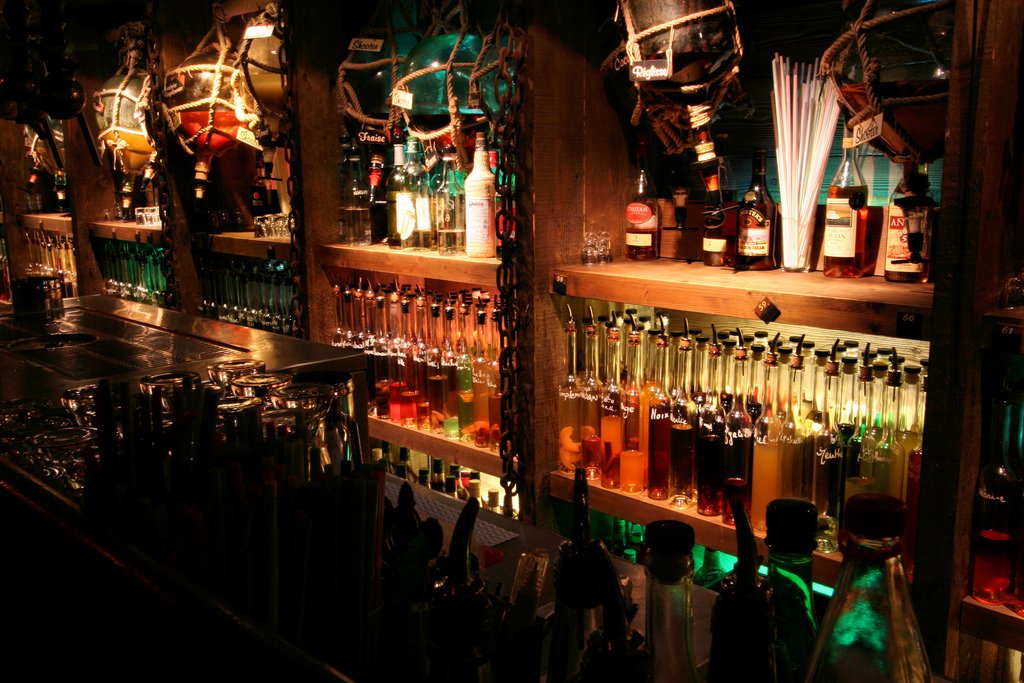