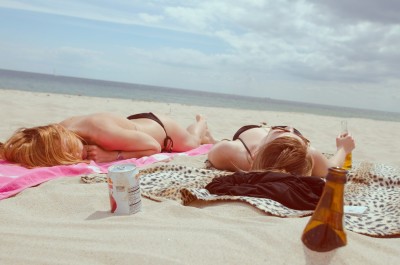 Discovering that your teen has been drinking can be very upsetting. Perhaps you found out they stole from your liquor cabinet, or that they drank at a friend’s house. Either way, this realization can be very stressful, and it’s one that many parents will have to face. However, there are ways you can calmly address the situation and encourage your teen to make healthier decisions moving forward. 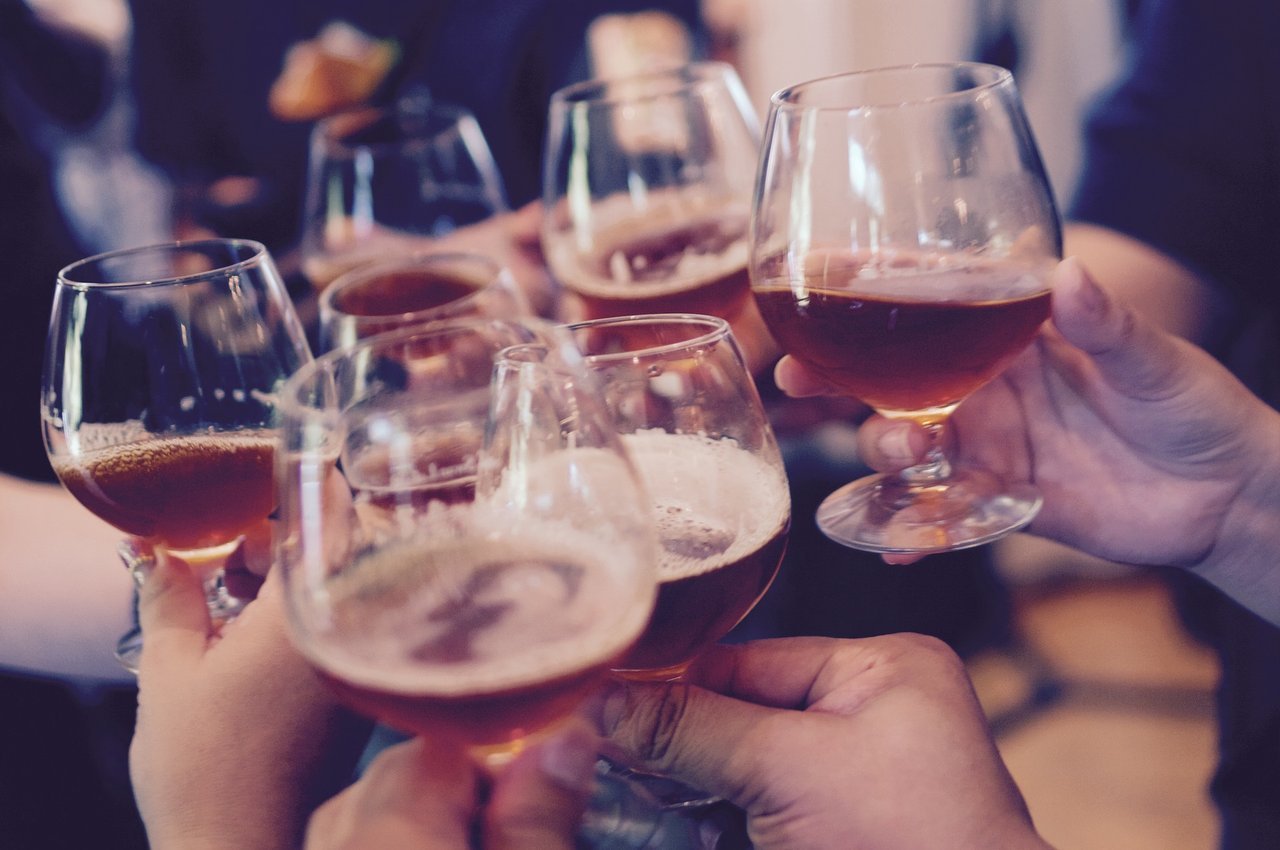 Teen drinking isn’t uncommon. Approximately 35% of 15-year-olds report that they’ve had at least one drink in their lives.

Understand some of the effects of teen drinking and pass this information along to your teen. Sometimes, basic education is an effective preventative measure in itself. Help your teen understand that some of the risks of drinking include:

It can be tempting to react to teenage drinking by scolding your teen, taking away privileges or responding in anger. In the long run, it’s better to take a step back and have an honest conversation with your teen about the circumstances in which you found them drinking. Did they feel pressured? Were they angry? Curious? Stressed? While these reasons don’t necessarily excuse their actions, understanding the situation can help you to address the root of the problem and support them through any struggles they might be facing.

It’s important to address your teen’s negative behavior and demonstrate that poor decisions have consequences.

Try to go beyond simply removing privileges, which can cause your teen to lash out and feel angry instead of learning from their mistake. Instead, add responsibilities that will make drinking less attractive. For example, if your teen is out drinking late at night, require them to do household chores on the following morning. If your teen expresses curiosity about what drinking is like, share news articles about the disastrous effects that underage drinking has had on others.

Be a Positive Role Model 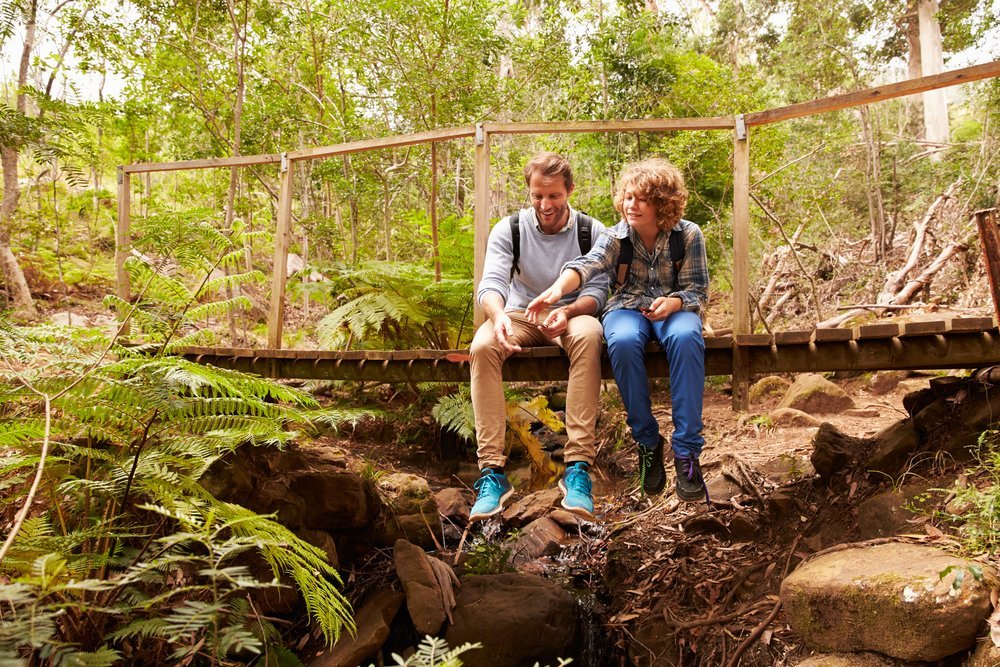 Your teen picks up on your behaviors, perhaps more so than you might even realize! Therefore, it’s important to take a look at your own habits. Do you drink in front of your teen, drink and drive or talk excessively about alcohol? These behaviors might encourage your teen to see underage drinking as acceptable behavior. Instead, be careful about how you talk about alcohol around your teen and model positive behaviors instead.

It’s important to remember that your teen will make mistakes as they learn and grow. If drinking alcohol is one such mistake, you can help them get back on track and make healthy, positive decisions.