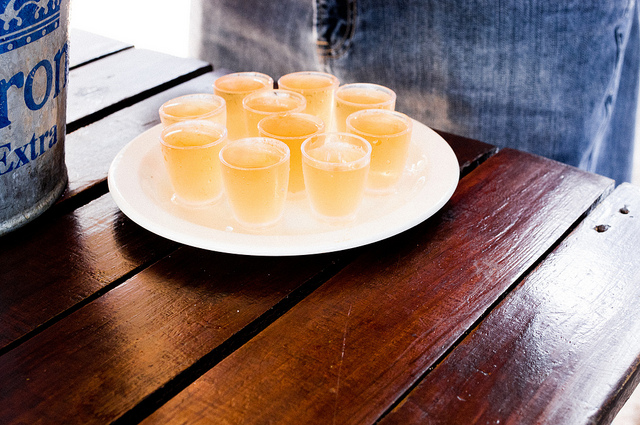 It’s finally the weekend and it’s time to party—at least that’s how most teens feel when it comes to Friday and Saturday nights. With plenty of parties to attend and plenty of surrounding social pressures, it’s not uncommon for adolescents to drink too much, even when they don’t intend to. Here are five things you should know about binge drinking. 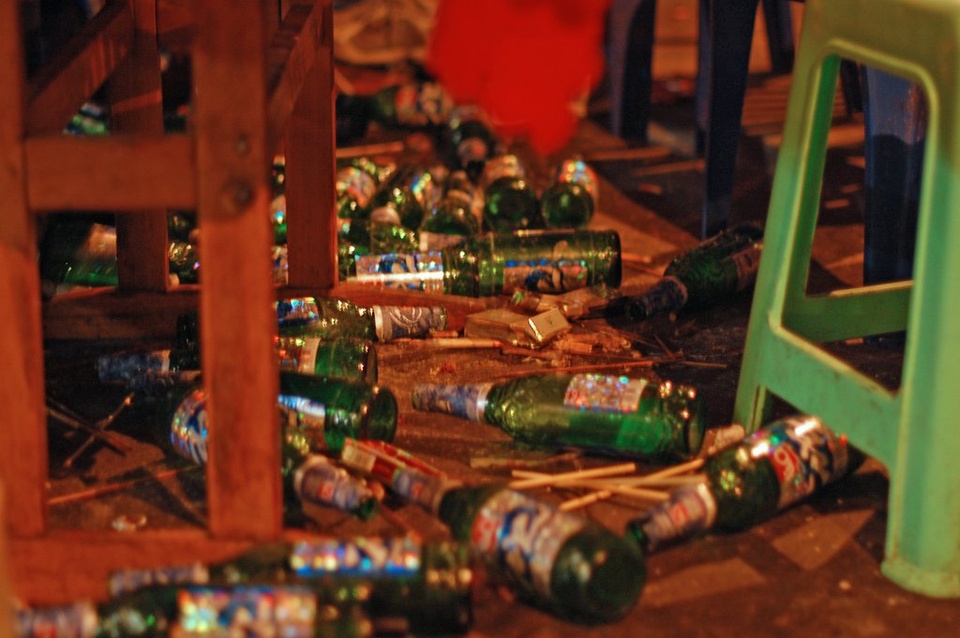 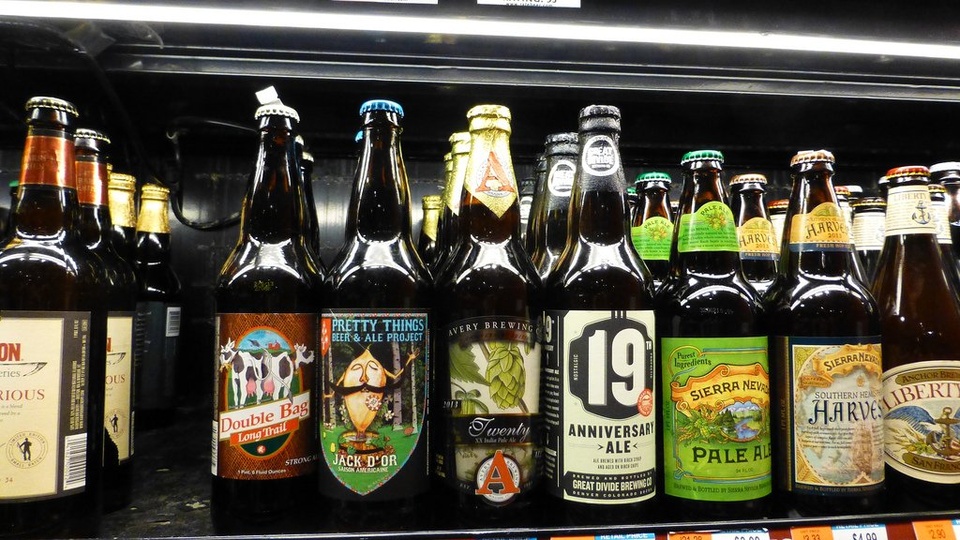 What exactly is binge drinking? The National Institute on Alcohol Abuse and Alcoholism defines it as more than four drinks for women and more than five drinks for men in a period of two hours. This typically brings the individual’s blood alcohol levels to risky point.

2. The Prevalence of Binge Drinking 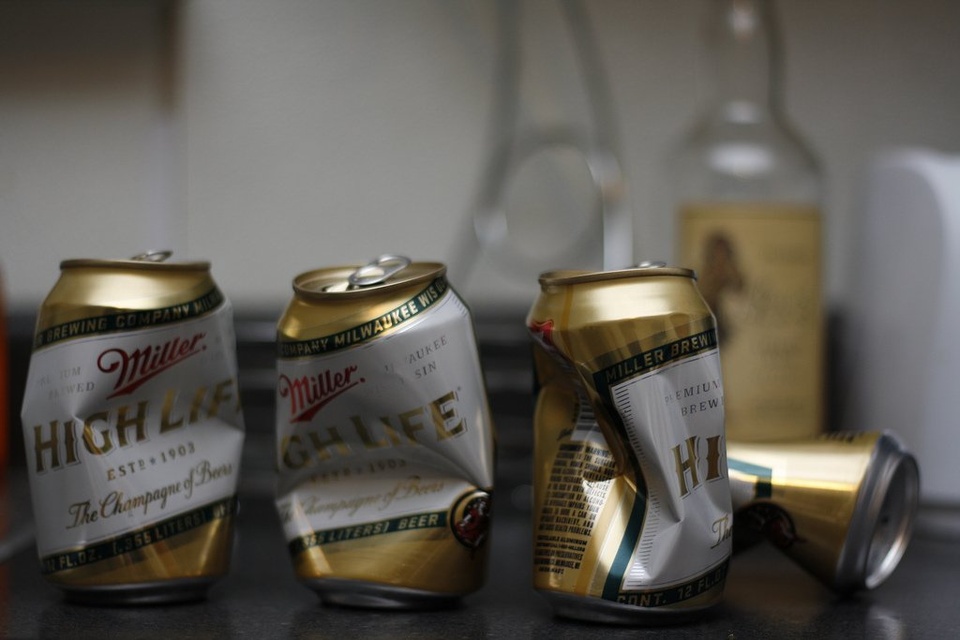 3. The Effects of Binge Drinking 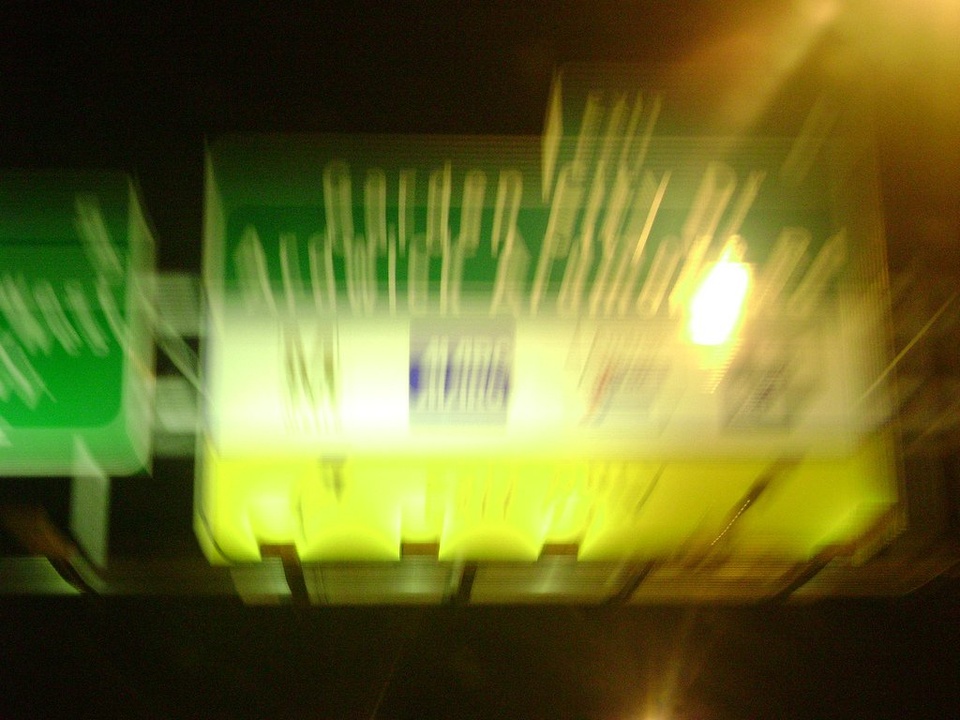 One significant effect of binge drinking is quickly becoming intoxicated. In other words, when binge drinking, the body cannot flush out alcohol as quickly as it is consumed which affects judgment, attitude and inhibitions.

4. The Risks of Binge Drinking 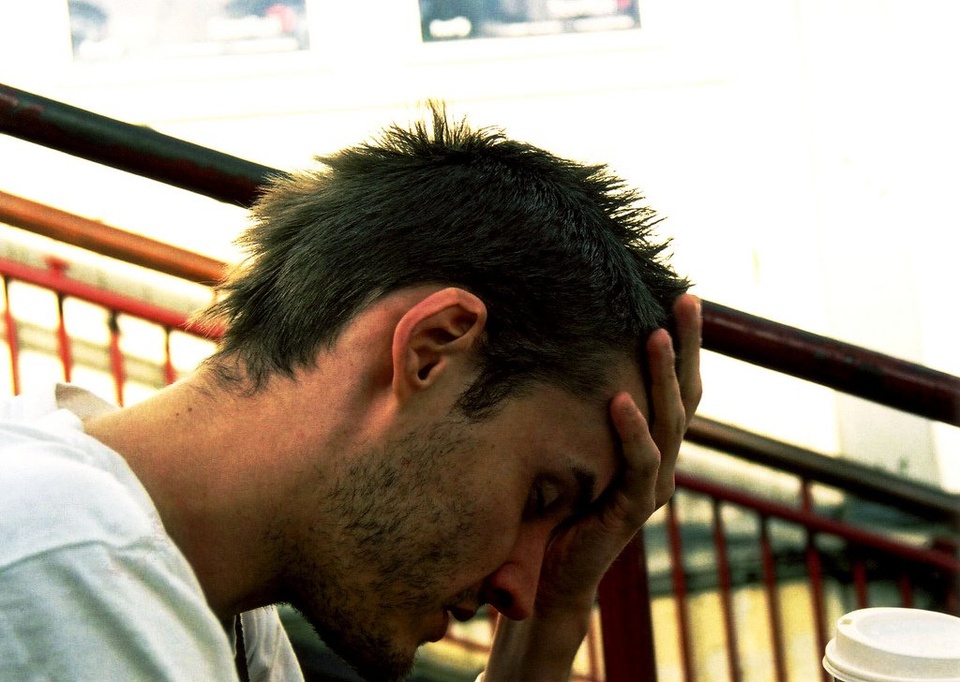 There are many risks associated with binge drinking including engaging in risky or illegal activities, becoming violent, enhancing mental health problems, blacking out, getting a hangover, stopping breathing or causing stomach and liver damage.

5. Why Would a Teen Binge Drink? 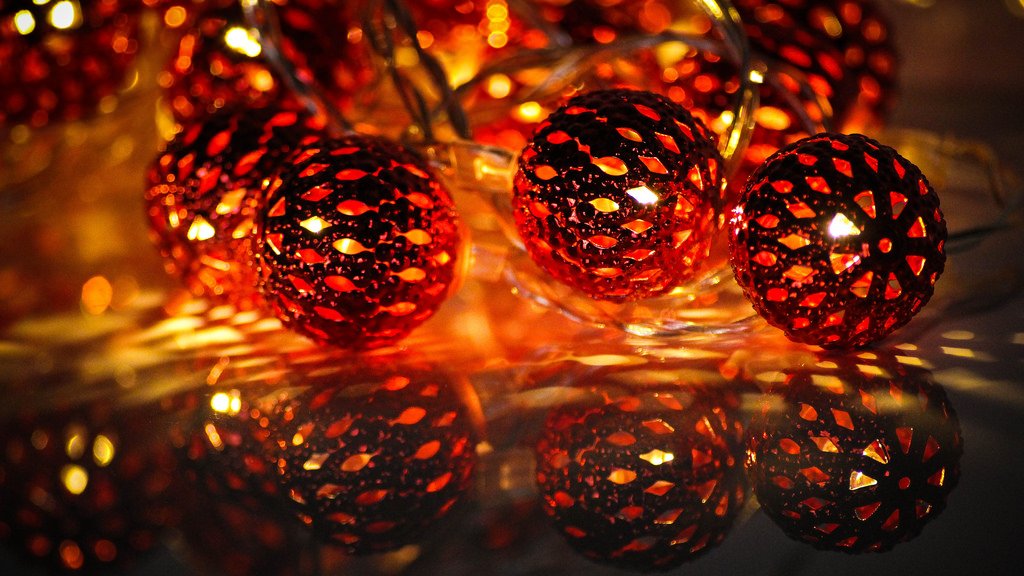 With all of these negative effects and dangerous risks, why would a teen binge drink? The first reason is that they might not be aware of what binge drinking is and what it can lead to. Other reasons might include boredom, social pressure, escape and enjoying the feelings associated with alcohol consumption. Regardless, binge drinking is a dangerous activity and it’s important to educate yourself and your teen on the realities of engaging in it.