We know many of the risks of alcohol abuse. Drinking can lead to impaired judgement, changes in mood, increased risky behaviors and even violence or aggression. It can also result in alcohol poisoning or physical sickness. But did you know that alcohol abuse at a young age can actually affect brain development? It can, and here’s how.

The brain continues to develop throughout adolescence and during this process of maturation it is more vulnerable to substances and their side effects, drugs and alcohol included. The part of the brain that is responsible for learning and memory, the hippocampus, is particularly susceptible to the effects of alcohol as it develops in adolescents. Studies suggest that teens who drink excessively run the risk of having a 10% reduction in the size of their hippocampus as well as damaged nerve cells within it. 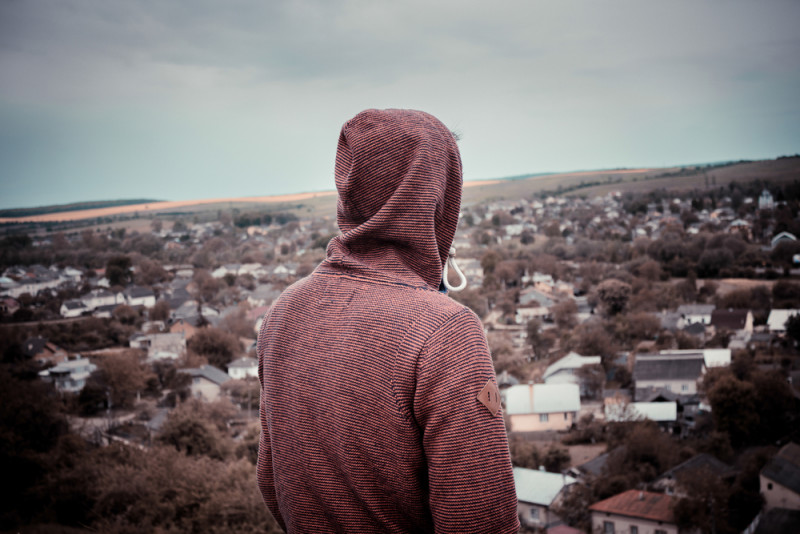 For boys who drink heavily, attention span tends to be particularly affected. They are often unable to focus on tasks they find “boring” more so than their peers. This is significant because it can affect their performance in school.

The prefrontal lobe is another part of the brain that is vulnerable during adolescent years and is responsible for judgement, impulse control and decision making. Teens who drink more are at risk of developing a smaller prefrontal lobe which could significantly affect these attributes.

Alcohol can dramatically impair a person’s emotions and responses to negative circumstances. In other words, anger, aggression and feeling overwhelmed or emotional are all common results of alcohol abuse. This affects girls in particular and can lead to a cycle of negative coping mechanisms and poor emotional management.

Put simply, drinking at a young age can have severe and lasting consequences for your teen. It’s important to educate them on these risks and to support them in making positive decisions around alcohol consumption.