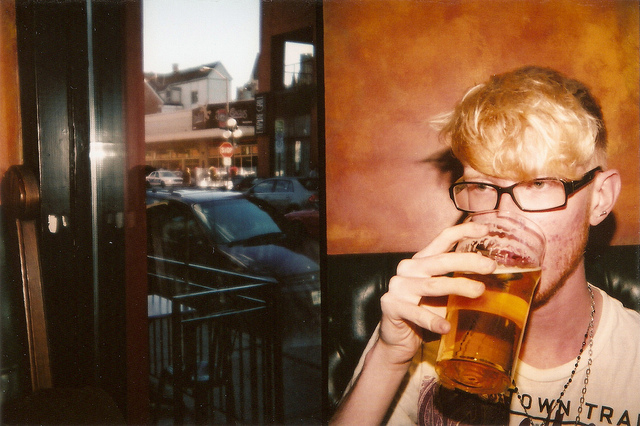 Whether it’s at a party, a casual evening at a friend’s house or at a graduation event, it’s not uncommon for teens to have access to alcohol. Unfortunately, alcohol poisoning is a significant risk that many may not be aware of. Here are four things you should know about it. 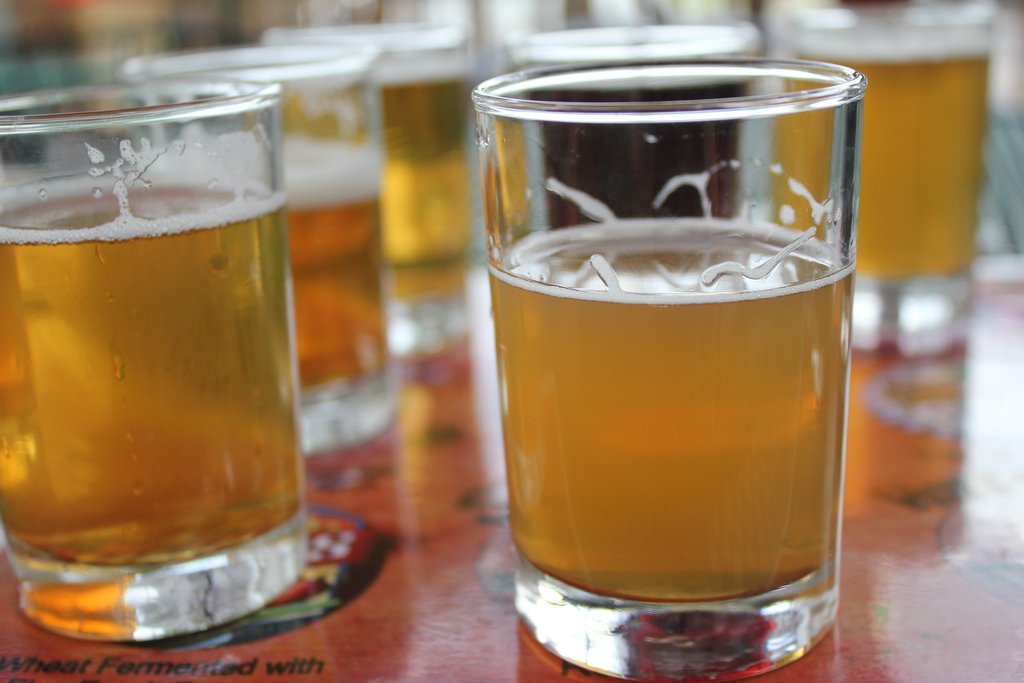 1. What is Alcohol Poisoning? 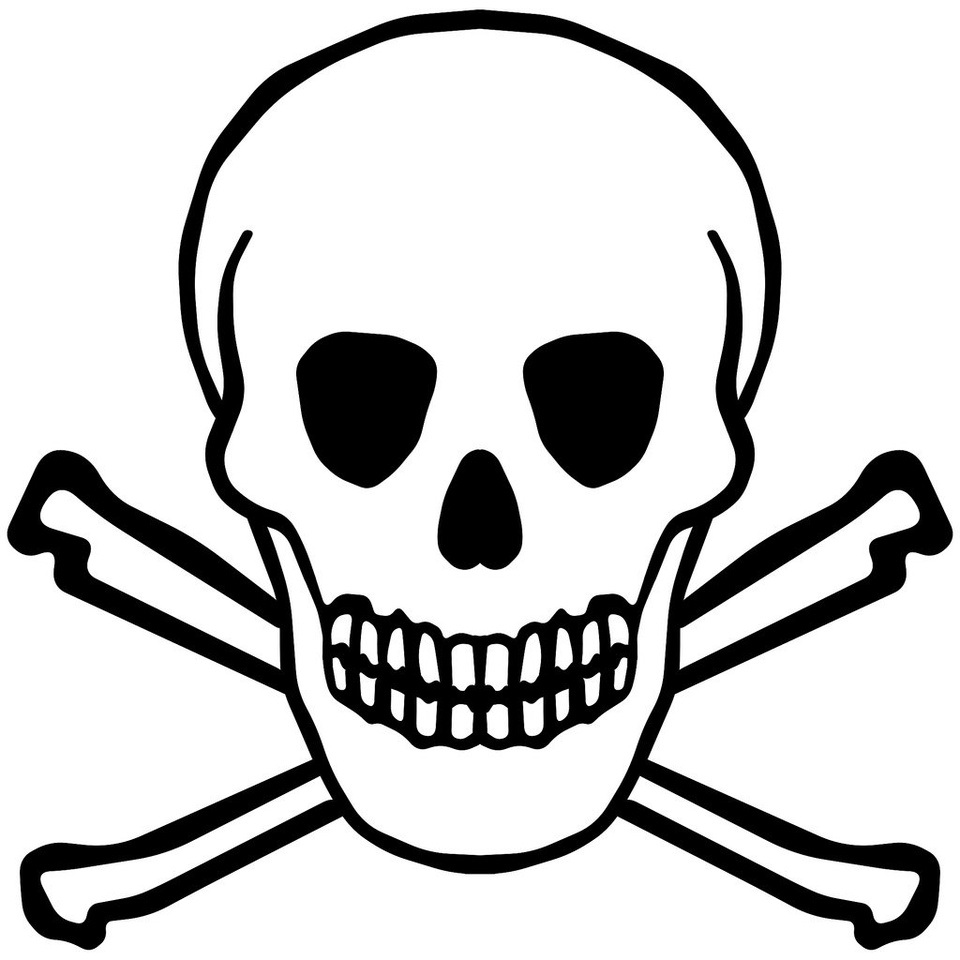 Alcohol is so commonly consumed; is it really a poison? In fact, alcohol poisoning is your body’s reaction to drinking a significant and dangerous amount of alcohol in a short period of time. When this happens, the alcohol levels in a person’s bloodstream become toxic, resulting in a poisoning effect. 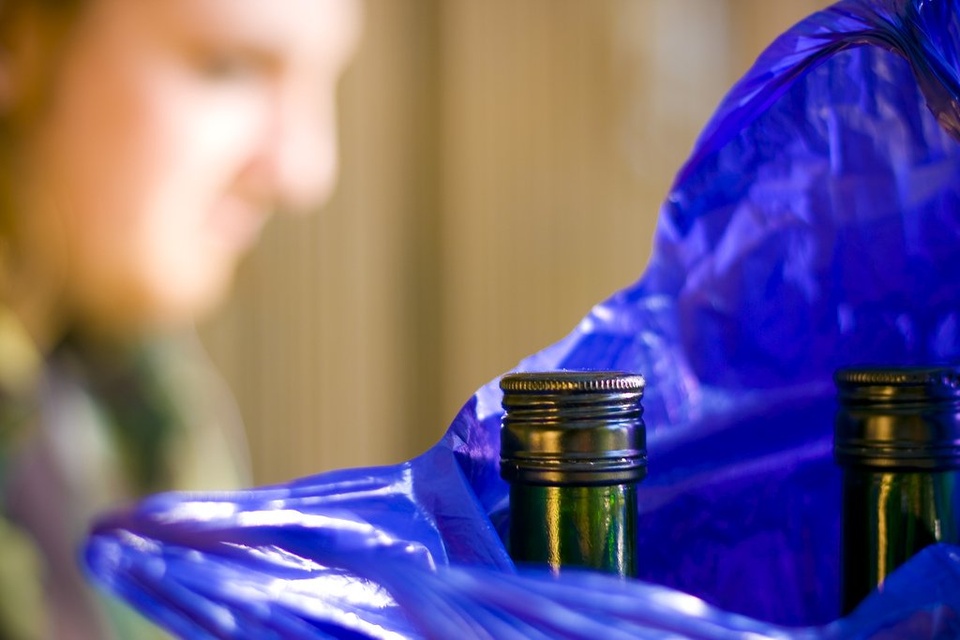 It’s important to know the signs and symptoms of alcohol poisoning so you can best assess next steps. Common indications include confusion, seizures, unconsciousness, irregular breathing, low body temperature, pale skin and unconsciousness.

3. What are its Effects? 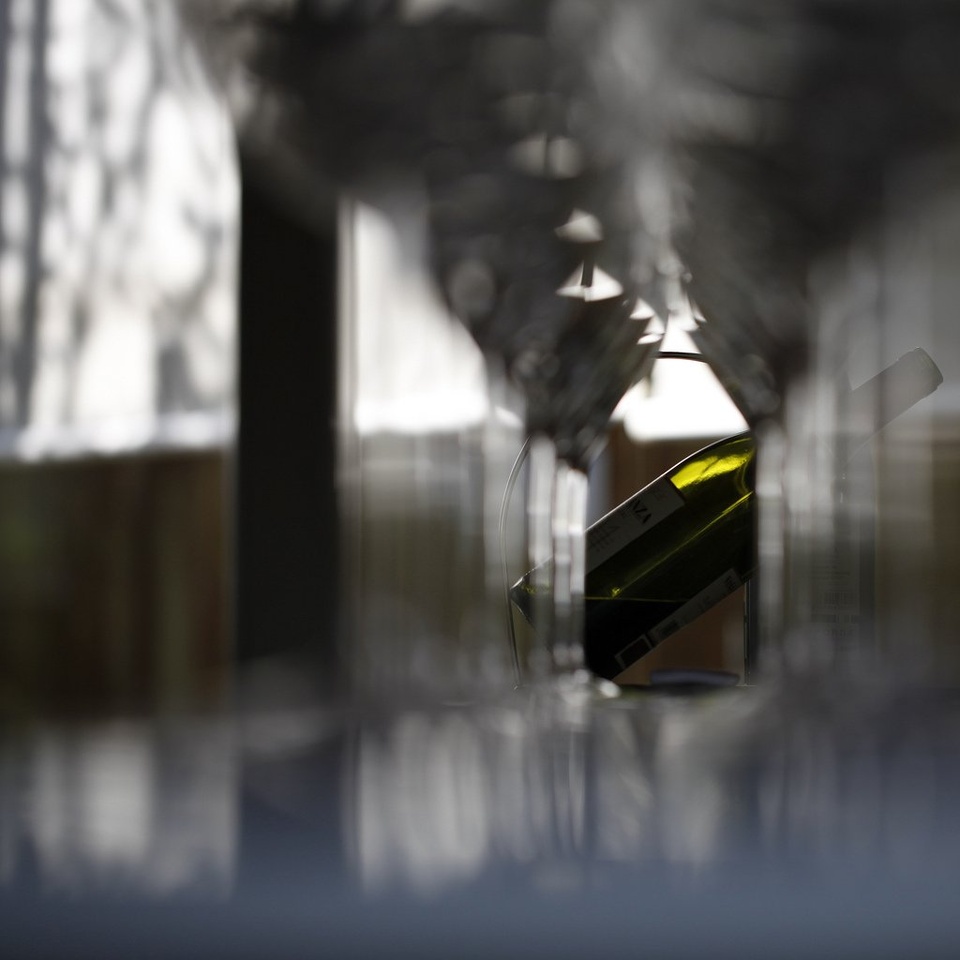 Alcohol can slow down the body’s nerves that control involuntary actions such as gag reflexes and breathing. Consuming a toxic amount can actually stop these actions altogether. Furthermore, because alcohol irritates the stomach, it can cause nausea and vomiting. 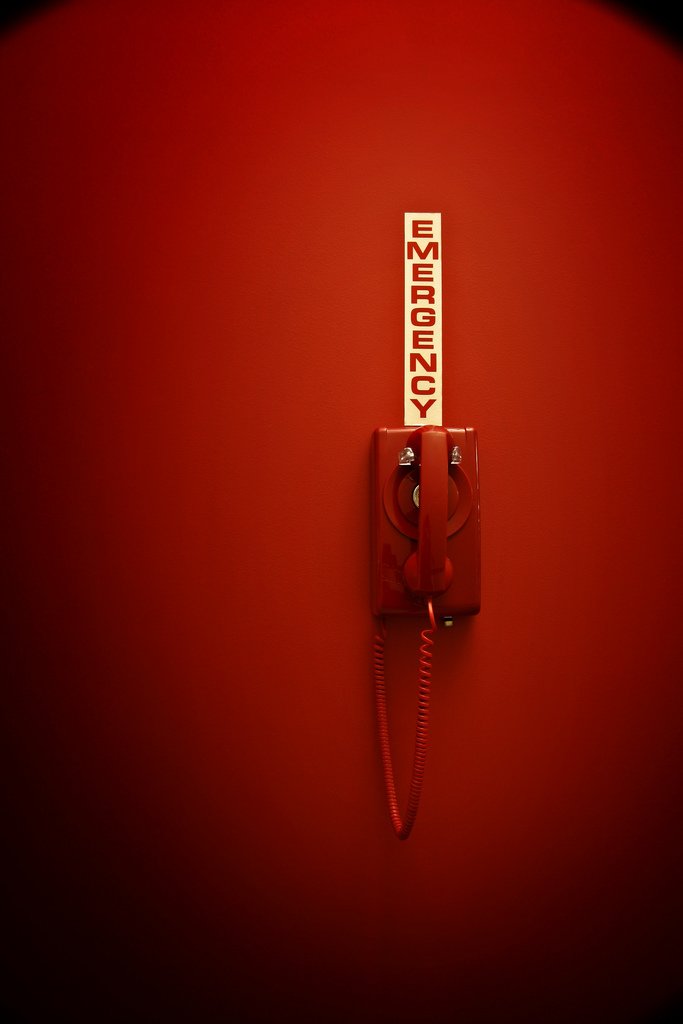 If someone you know has alcohol poisoning, it’s important to know how to assist them. First, call 911. They need to receive appropriate professional medical attention. Next, be sure to not leave them alone. Keep the person awake and in an upright position if conscious. If the individual is unconscious, be sure they aren’t positioned so that they run the risk of choking on their own vomit and ensure that they are breathing. Once again, if someone is showing signs of alcohol poisoning, be sure to get help immediately.