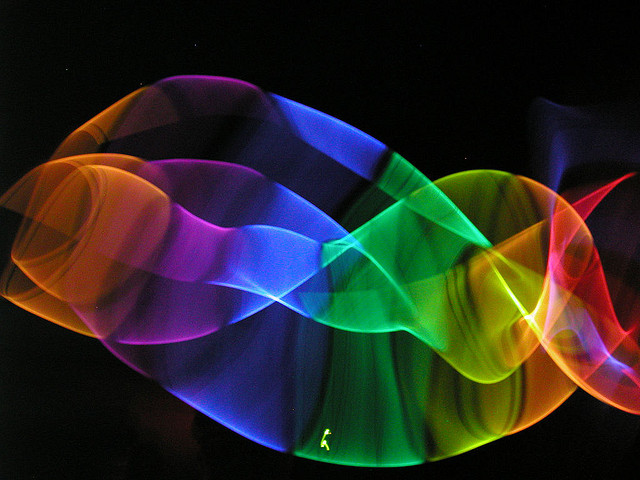 Rave culture is growing amongst teenagers in America, but what exactly is it? Is it all just lights, parties and illicit behavior? Here’s what you need to know about this party trend.

What is Rave Culture? 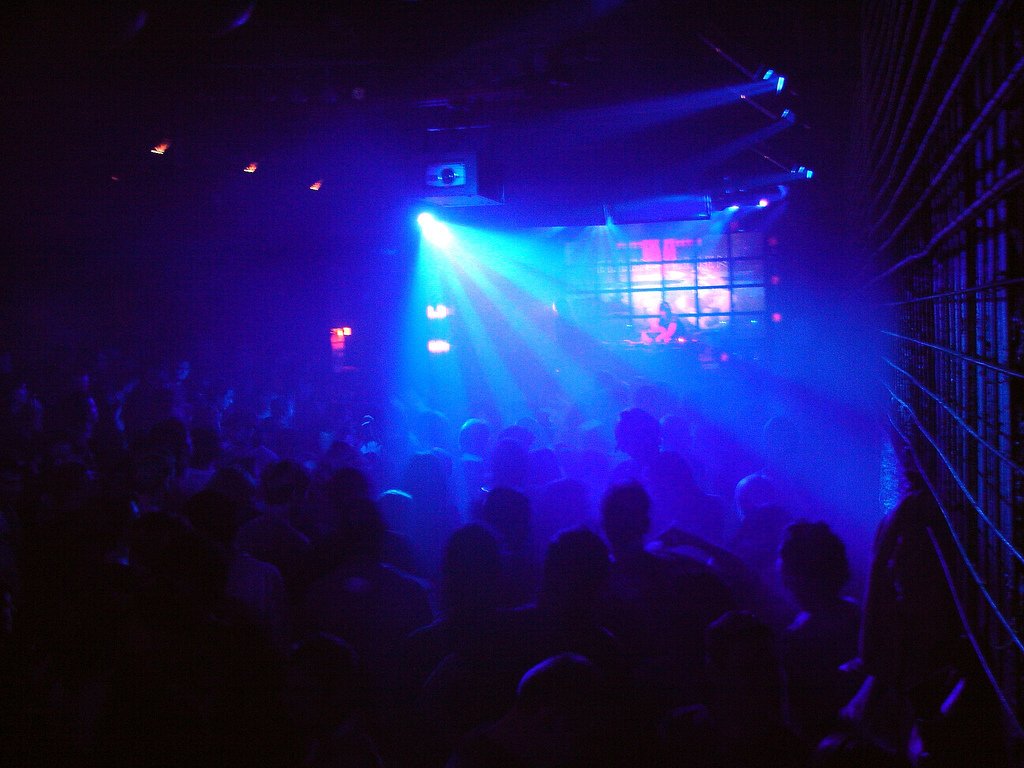 Lights, smoke machines, electronic music and the risk of illicit drugs: here’s what you need to know about rave culture and your teen’s involvement. 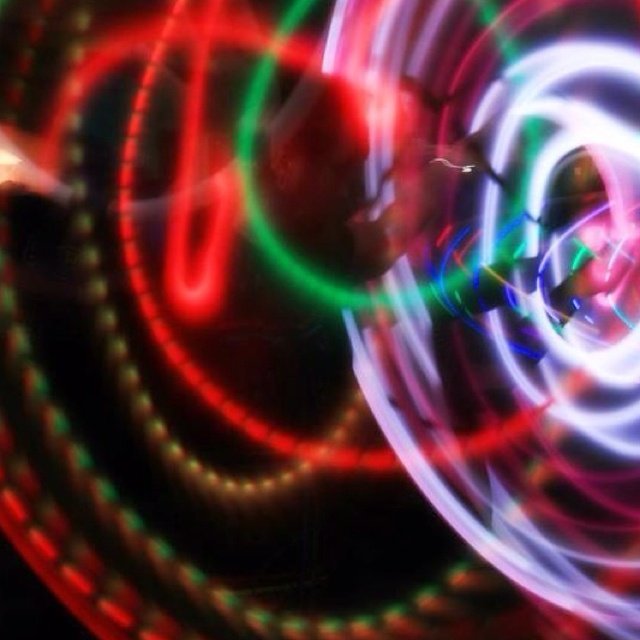 Simply put, a rave is a high energy, large party with DJs or live performers playing electronic dance music. Electric light shows, smoke machines and visual effects are not uncommon. They can be held in private residences or can grow as large as a big festival. Group participation through dancing is expected and some even say that they feel a sense of community at these party events. 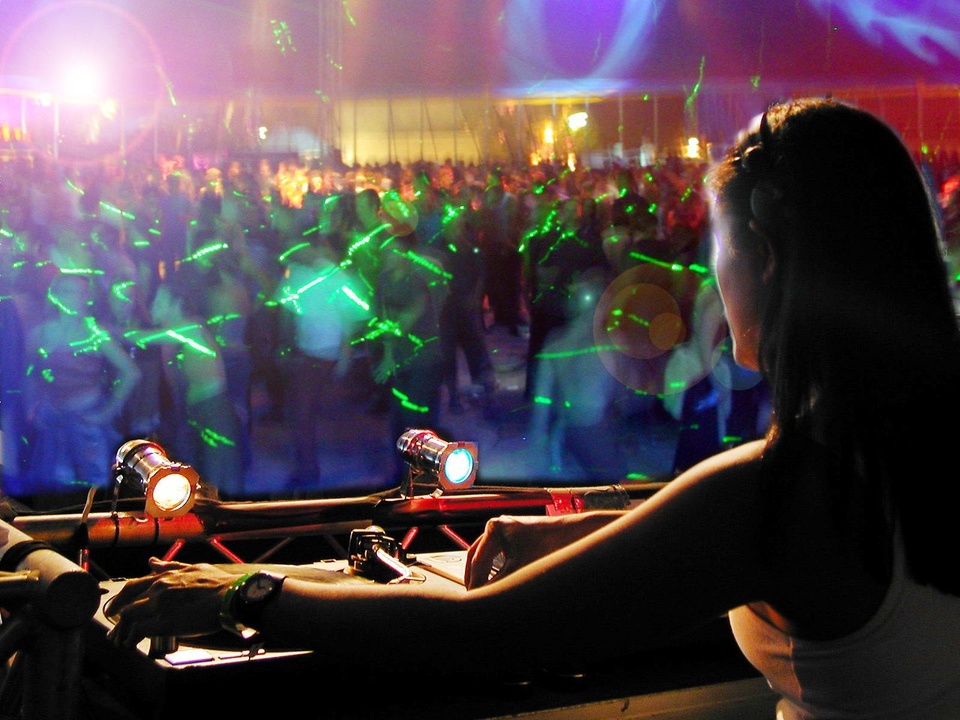 While they may be advertised as drug and alcohol-free, raves are more commonly known for the abundance of illicit drugs they tend to encourage. Club drugs such as MDMA (ecstasy), GHB, ketamine, meth and LSD are not uncommon. Unfortunately, adolescents run a significant risk of engaging in risky behaviors in these atmospheres because of the excessive drug use, peer pressure and even drugs being given without consent for abusive purposes (ie: “date rape” drugs). 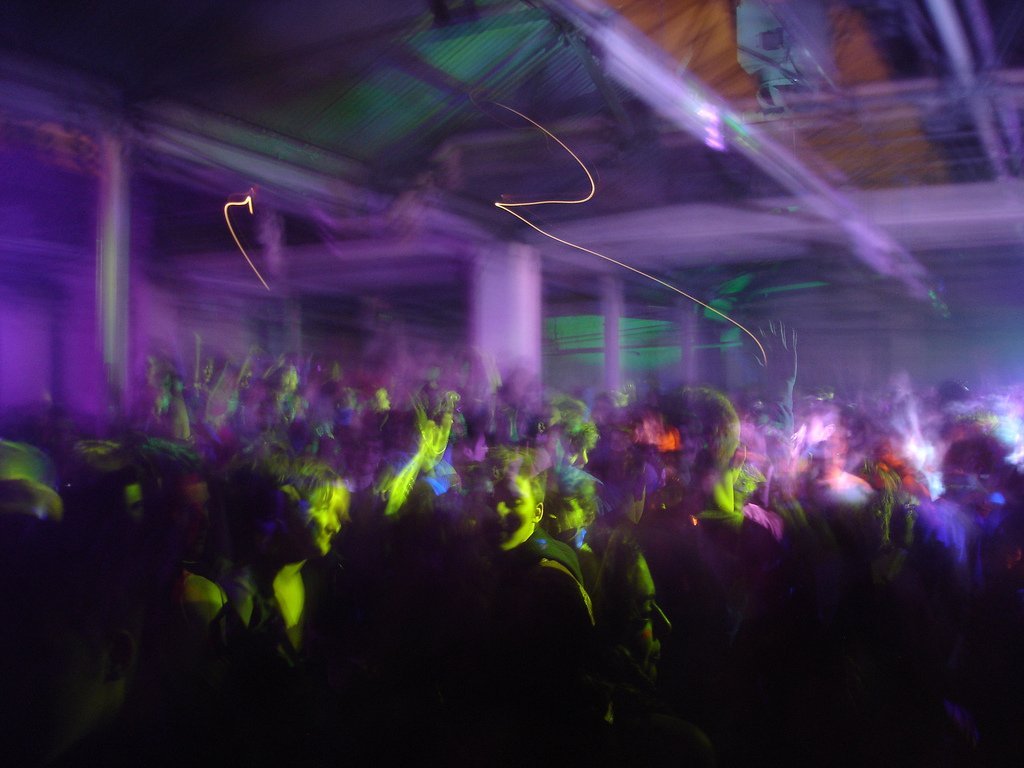 Rave culture dates as far back as the 1950s but arguably peaked in popularity in the 1990s. In those days, raves would often be kept a secret until the day of the event, leading to a more underground culture. But rave culture is making a comeback now, with electronic music gaining in popularity and surreal, fantasy-like festivals booming.

How to Support Your Teen 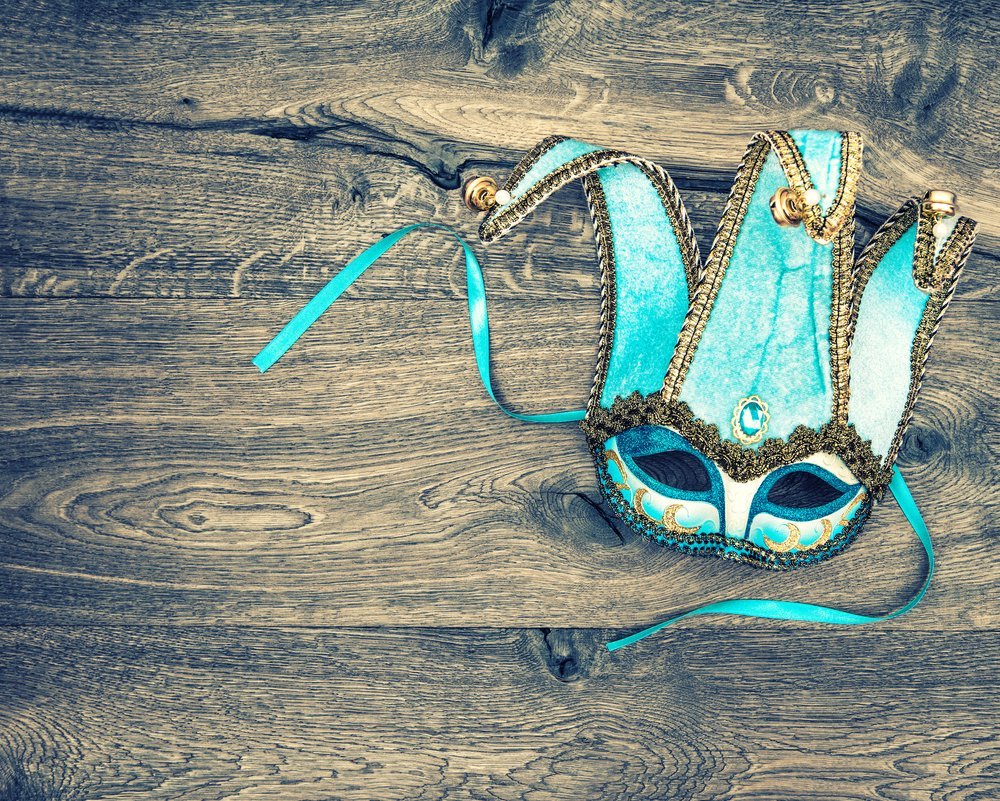 Are you concerned about your teen’s involvement in rave culture? Try hosting drug-free parties for your teen and their friends, encouraging them to be creative with costumes or themes. Teach your adolescents the risks associated with club drugs to help them make positive decisions.