Home | Resources | Street Drugs | What is Krokodil and How Do I Protect My Teen From Making It at Home? 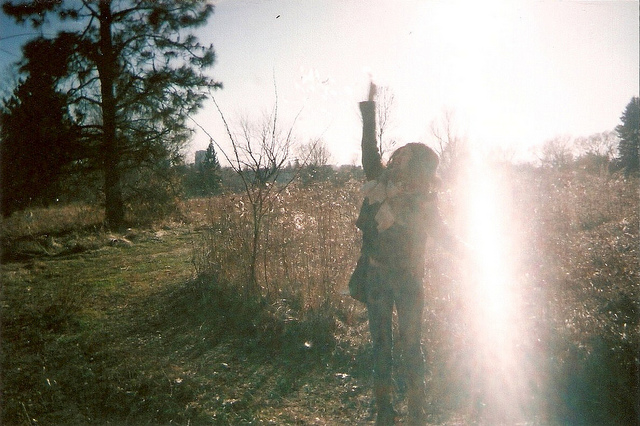 Krokodil (also known as Desomorphine) is a new drug used by teens. It’s a homemade opioid, similar to heroin, but much cheaper and more dangerous. It is made by combining codeine tablets and homemade chemicals—similar to the way meth is made. The DEA has not yet confirmed of any Krokodil found in the U.S., however drug users in America may unknowingly be purchasing it on the streets mistaking it for heroin.

The high from Krokodil is similar to that of heroin, but it is more intense and doesn’t last as long. It is, however, fast-acting and eight to ten times more potent than morphine. The drug also has severe side effects, including skin infection, gangrene and limb amputation. These side effects are caused by the inside-out flesh-eating chemicals put into the drug, according to an article in Forbes Magazine. 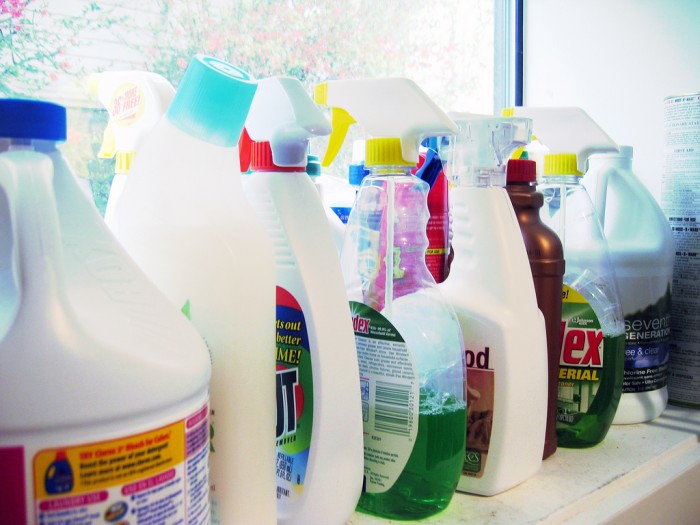 To prevent your teen from making Krokodil at home, talk to them about the dangers and side effects of the drug. Monitor their purchases for unnecessary household chemicals (cleaners, detergents), and assess if there are any missing products in your home. Also look out for strange behaviour or flaky gray-green marks on their skin (from injecting the drug).