Home | Resources | Street Drugs | What is Khat? 4 Things to Know 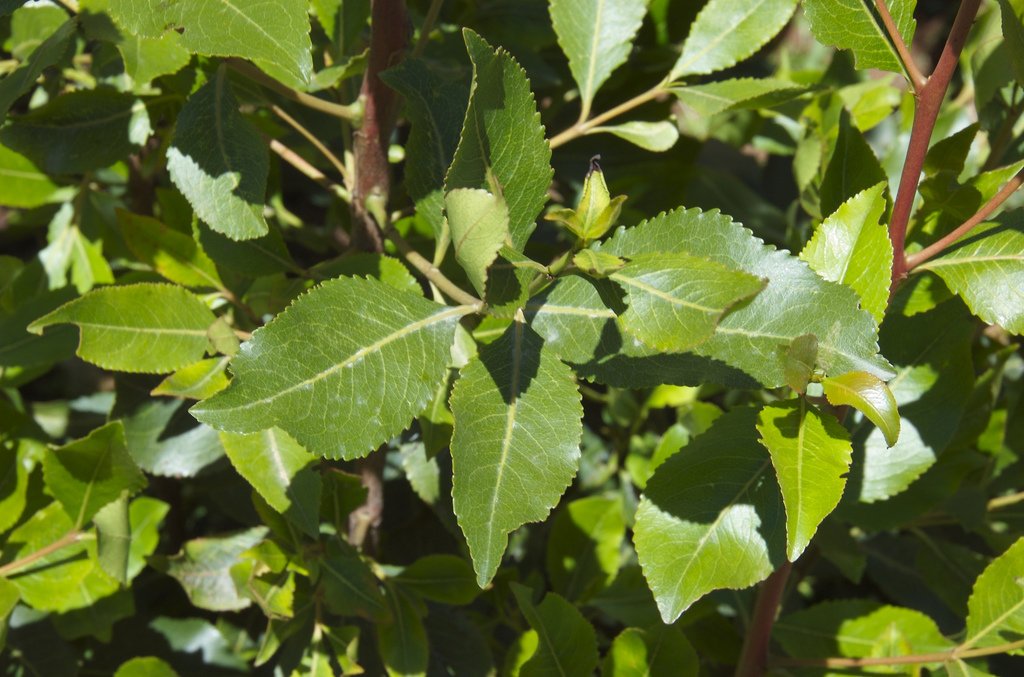 Khat, pronounced “cot,” is a plant whose leaves and stems are harvested and used as a drug. Khat is native to East Africa and the Arabian Peninsula (Kenya, Yemen and Ethiopia) and contains stimulants similar to those found in amphetamines, which cause feelings of euphoria and mental alertness. Due to its side effects and stimulating nature, khat is illegal in the United States as well as in Canada and many European countries.

The History of Khat 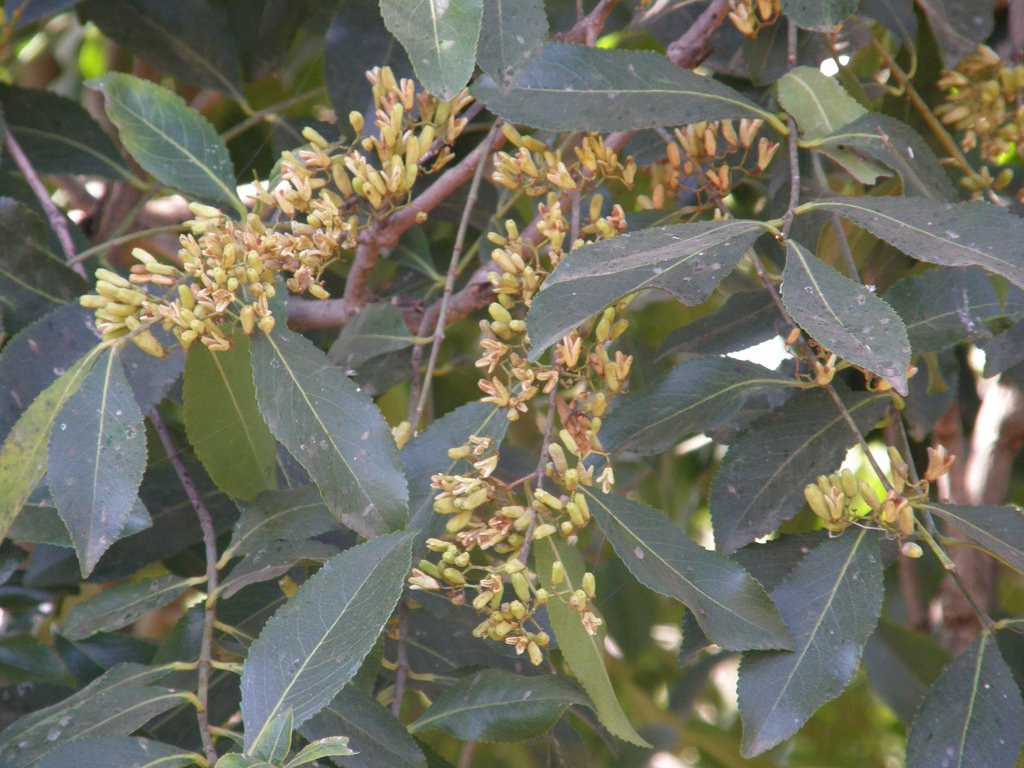 Khat has been used and abused since the 13th century by natives in the East Africa and Arabian Peninsula regions who chew the leaves to experience a euphoric high. In the past 50 years, khat has experienced a growth in popularity in these regions, causing significant problems of social and medical importance.

Some users spend a large portion of their family income on khat, while others become disintegrated from family life due to the irritability they experience as a side effect of consuming khat.

Because khat is socially acceptable in these regions, it does play a significant role in celebrations, meetings, weddings and other gatherings and has even been used in the Somali military to decrease soldiers’ need for sleep and food while increasing their aggression.

Khat is a large part of the region’s economy as well and it’s currently Ethiopia’s 4th largest export. Khat is also used in traditional medicine in these regions for the treatment of fatigue, depression, hunger and ulcers.

Khat in the United States 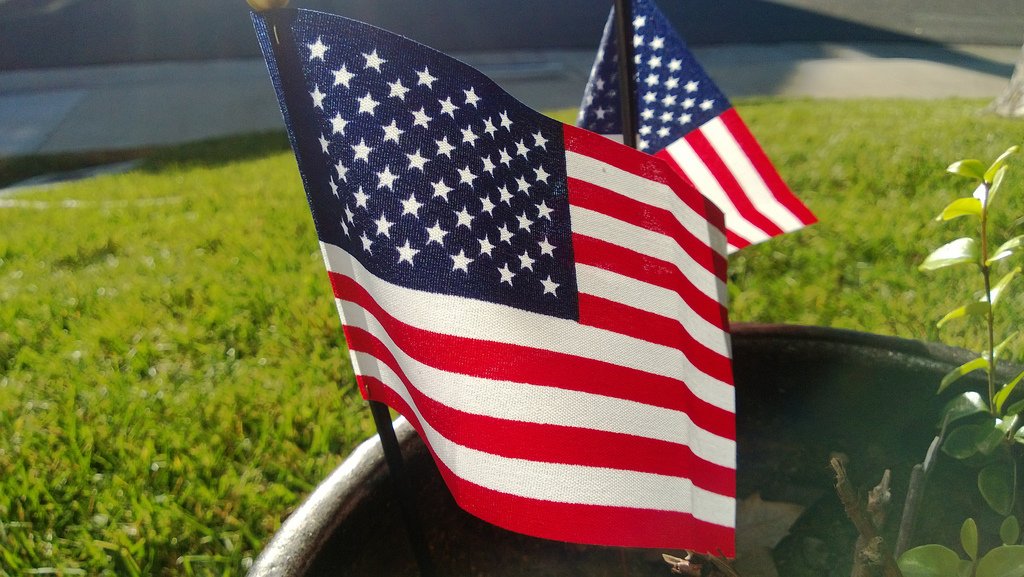 East African and Middle Eastern immigrants to America brought the tradition of khat with them, causing law enforcement to make a decision on whether or not to define it as illicit. Khat has been illegal in America since 1993 and it is listed as a controlled substance. However, it’s still being used amongst immigrants who are accustomed to consuming khat on a daily basis and by young adults who use it as a party drug.

How Khat is Used

Khat leaves can be consumed by being chewed into a paste and stored it in the cheek, smoked or taken orally as a tea or sprinkled on top of food. The stimulant properties of khat are strongest when the leaves are still fresh; khat will begin to lose its potency within 48 hours of being harvested.

How Khat Affects the Body

Although khat may look like a harmless plant, don’t be deceived. It’s a powerful substance that can cause various forms of short and long-term damage and its presence today in the United States mean it’s something you need to be conscious of when discussing drug use with your teen.