Home | Resources | Street Drugs | What is Dabbing and Is It Dangerous? 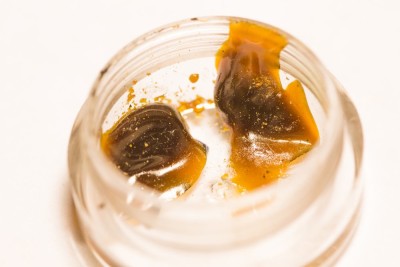 Though there are many ways to consume marijuana, “dabbing” is becoming increasingly popular for teens and regular marijuana users looking for a way to experiment with how they use the drug. Put simply, dabbing involves inhaling the vapors from a concentrated form of marijuana. This concentration—known as “dabs,” “honeycomb,” “earwax” or “budder”—is made through an extraction process involving butane hash oil that results in a much more potent drug than traditional forms of marijuana.

But what does this mean for teens? Is dabbing dangerous? 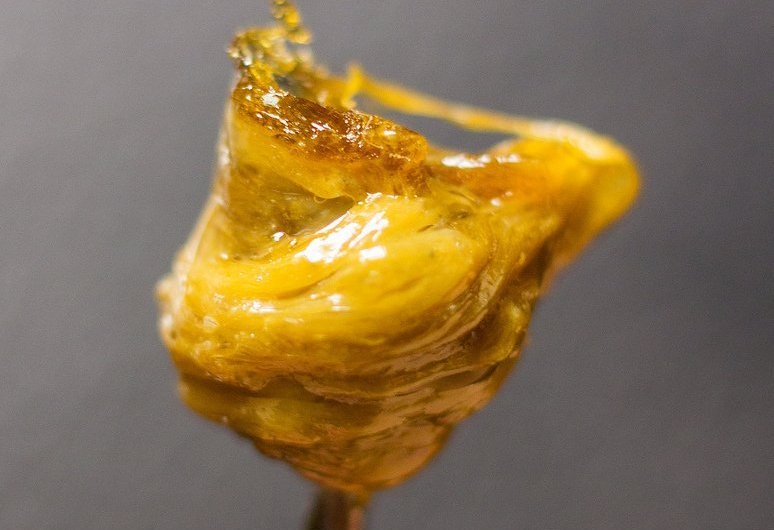 One of the significant dangers of dabbing comes from the production of this marijuana concentrate. While this method of extracting Tetrahydrocannabinol (THC) dates back to the ’70s, the rise of Internet use, DIY projects and YouTube tutorials means that even amateurs have started experimenting with dab production.

The process involves passing butane gas over dried cannabis in a glass tube, which forces the THC to dissolve. The liquid substance is pressed through a filter, where it turns into a solid and then becomes a waxy concentrated version of marijuana. However, because of the use of butane gas, there’s an extremely high risk of fires or even explosions occurring during this extraction process. Consequently, the Federal Emergency Management Agency (FEMA) has issued a warning about hash oil manufacturing.

Side Effects of Dabbing 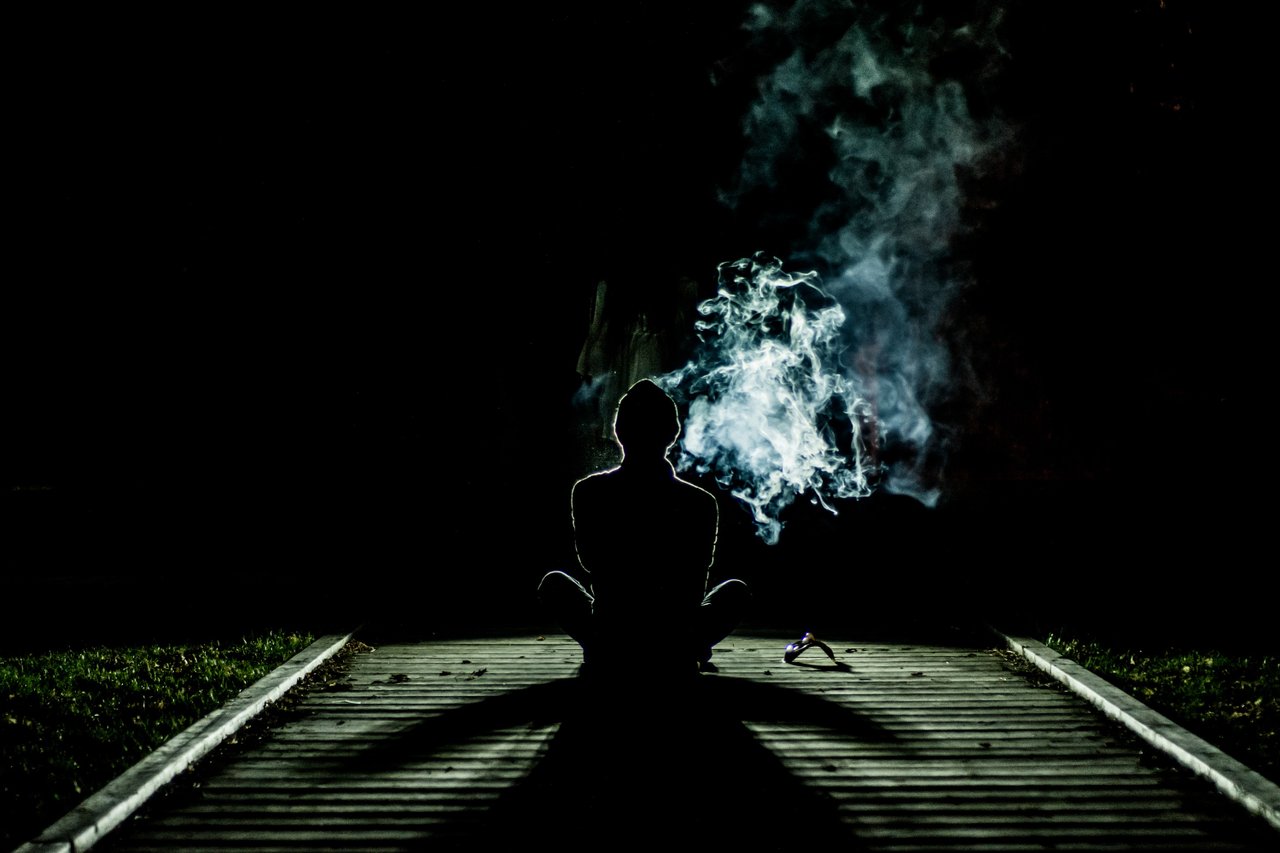 One of the benefits cited by marijuana users has been that you can’t fatally overdose on the drug. However, for regular users as well as teens who might be experimenting with marijuana for the first time, dabbing can still be hazardous because of the significantly more intense high it creates. Users can experience extreme discomfort and even lack of consciousness when they inhale too much vapor.

Furthermore, dabbing has been linked to the potential for a higher tolerance to the drug due to a larger concentration of THC in the body. This can lead to severe withdrawal symptoms and the possibility of dependence. In other words, the more intense the drug, the more intense the possible risks and negative effects are, especially for those trying it for the first time.

Your teen might hear about some reasons why dabbing is better than smoking or consuming marijuana, but it’s important that they know both sides to the story: there are significant risks and dangers to producing and consuming dab concentrates. Especially as several states have legalized marijuana, it’s crucial for parents to educate their teens on the reality of emerging drug trends and the potential side effects in order to keep them healthy and safe.