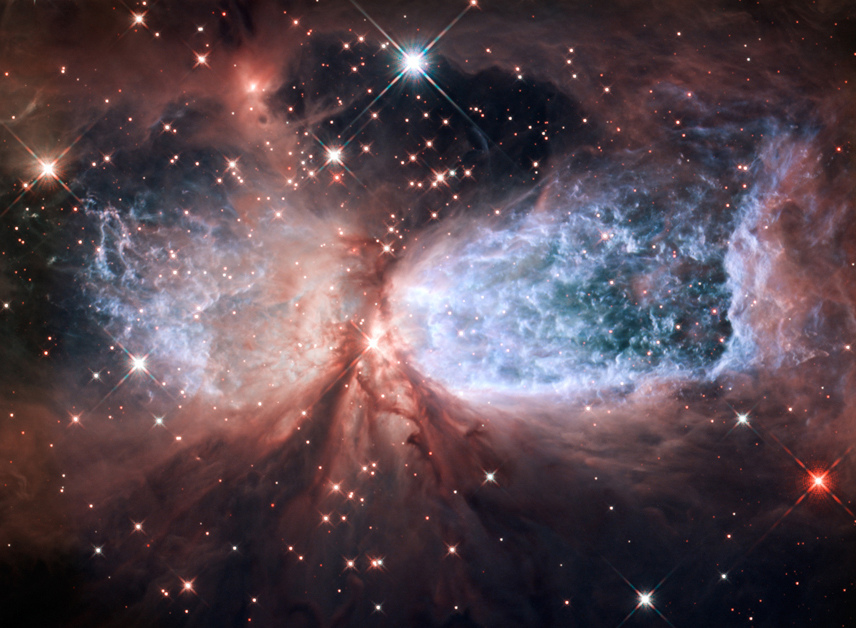 Angel dust is a hallucinogenic drug, also known as PCP or Sernyl in the pharmacy world. It was first introduced in the 1950s as a veterinary anesthetic but caused enough hallucinogenic reactions that it was removed from the market in 1965. It became a recreational drug just a few years later and slowly became less popular—until recently.

Because of its effects, angel dust is incredibly addictive: It reduces pain from sore muscles and bones and if a person who is high on angel dust hurts themselves while high, they will not feel much pain until they come off the drug. It is made in a lab setting (similar to crystal meth) and can look like a crystal rock, small crystals or a white-colored dust. It dissolves in water or alcohol and is normally snorted, smoked (by combining with leafy substance such as marijuana, mint or parsley) or taken orally.

The use of angel dust is widespread—in 2013, 6.5 million people over the age of 12 said they had used the drug at some point in their life. Some states, such as Washington, are concerned that PCP is going to be the next drug craze, so it is important to educate ourselves and our children on the dangers of its use.

Long-term use or addiction to angel dust can cause mental illness, including depression, anxiety and psychosis. It can also cause speech problems, memory loss, flashbacks and psychological and physical dependence.

If you believe your teen or someone you know is abusing drugs, seek advice from a medical professional such as a doctor, counsellor or addictions specialist.