Home | Resources | Street Drugs | What is a Hookah? 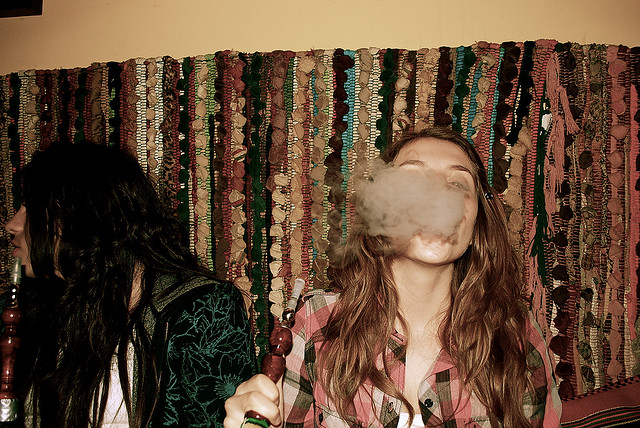 From the Middle East to North America, smoking from a hookah is an increasingly popular activity amongst adolescents. Here is what you need to know about hookah culture and the potential risks involved. 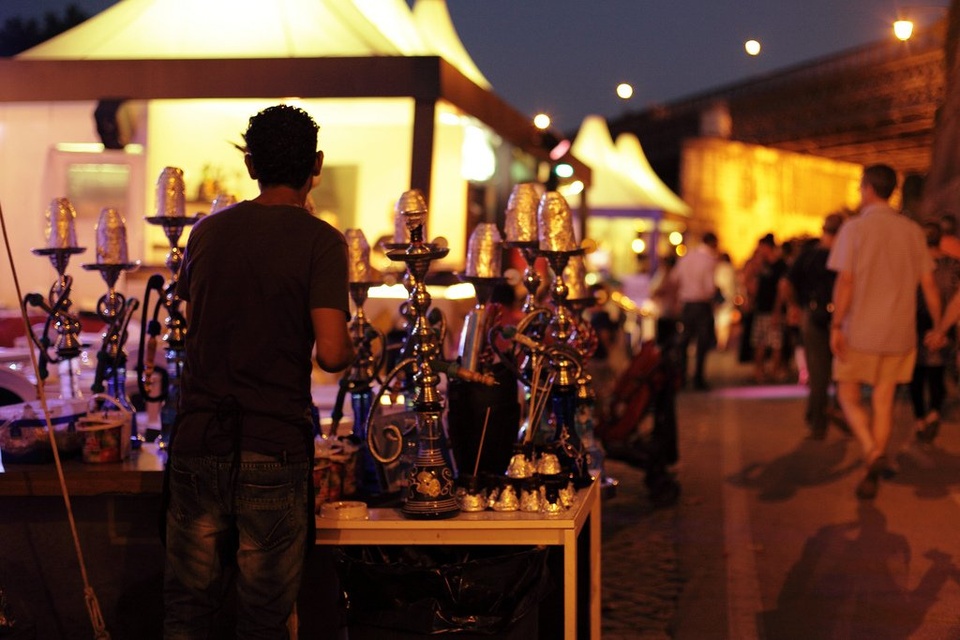 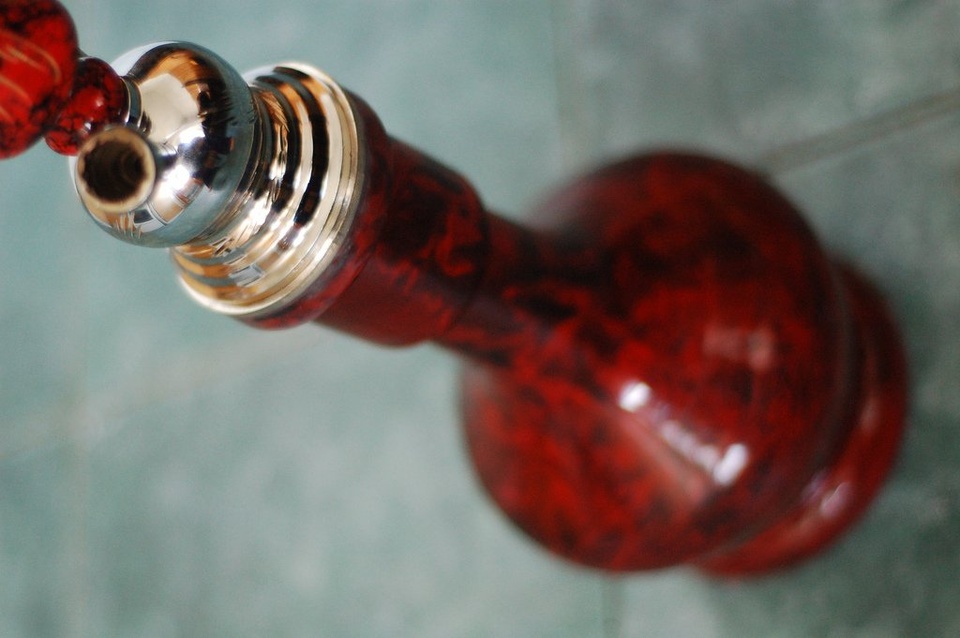 Hookah pipes originated in Asia over 400 years ago. It was believed that many of the health hazards associated with tobacco smoking could be mitigated if filtered through water before inhaling. The hookah has separate chambers for the tobacco and water, along with single or multiple tubes that are often shared by users from which the smoke is inhaled. 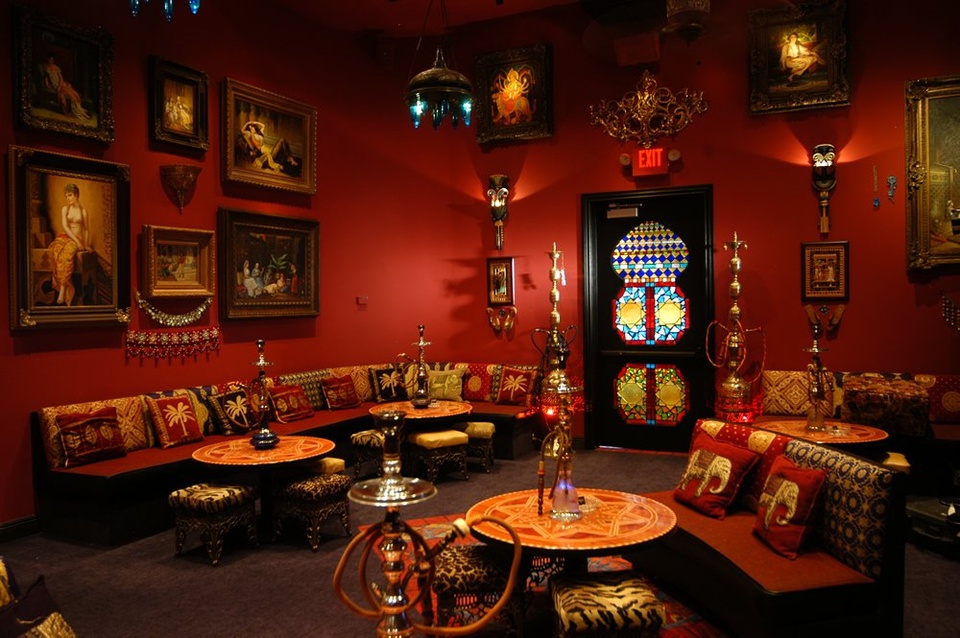 In the case of tobacco-based hookah, the same laws that regulate sale and use of tobacco are in place. Many hookah lounges and bars are herbal and tobacco-free, however, allowing underage users to participate.

Why is it Appealing? 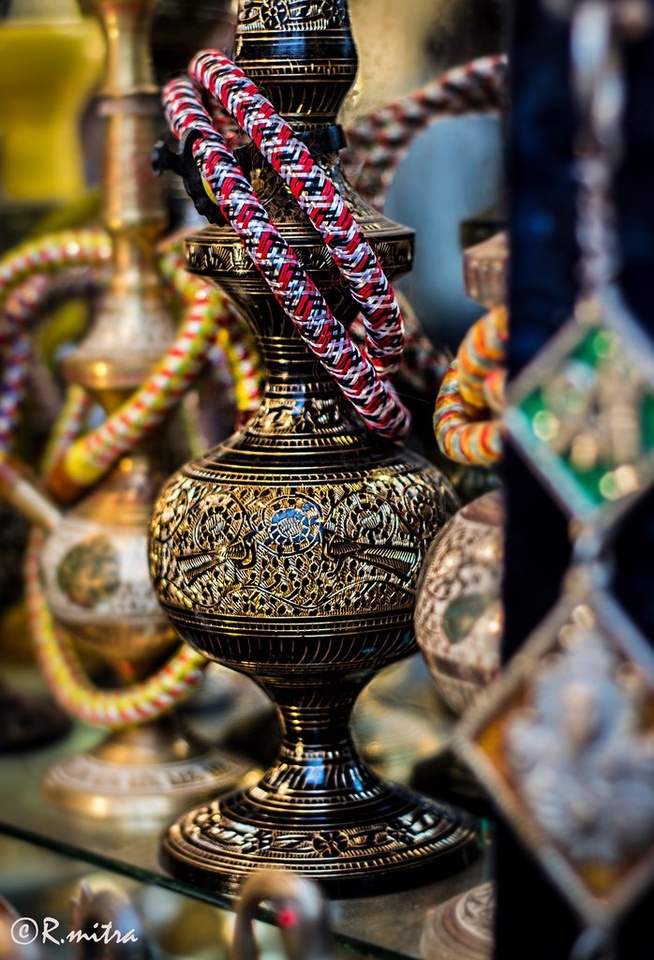 Hookah smoking is often seen as a unique and cultural group or social activity which is why it is often appealing for adolescents. Furthermore, it can come in a variety of flavors, which can enjoyable for younger users. 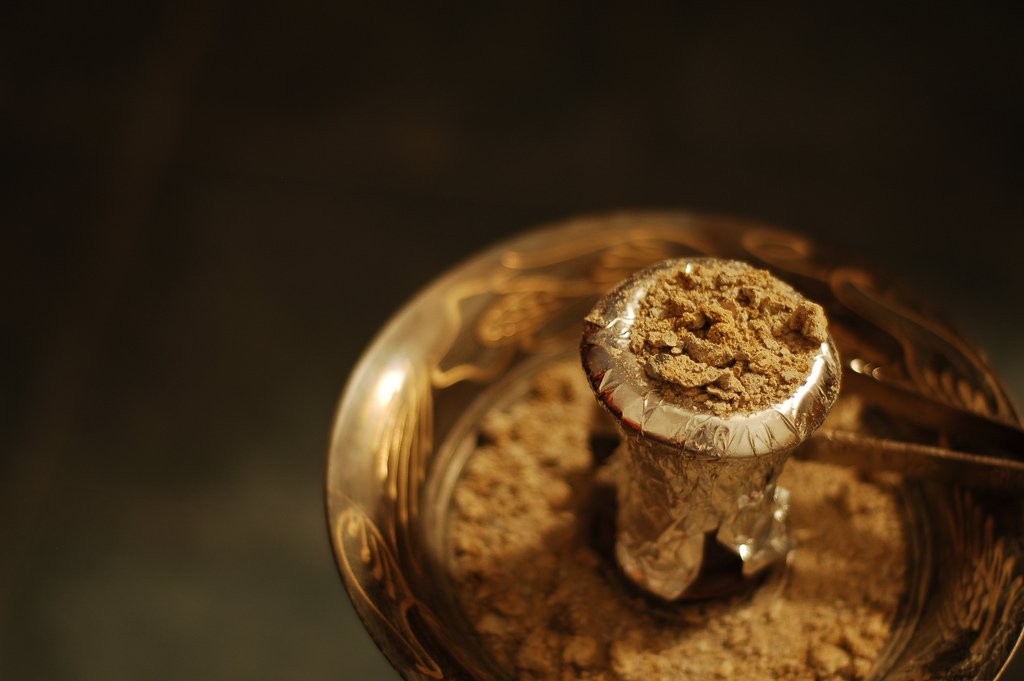 The original assumption that tobacco risks were mitigated when filtered through water is not true and even one evening of hookah smoking can spike nicotine levels in urine by up to 70 times. Furthermore, in the case of tobacco-based hookah, users are still exposed to the same cancer-causing agents present in other tobacco-based products. It’s important to educate yourself and your teen on the risks associated with tobacco-based products, hookah pipes included.