Home | Resources | Street Drugs | What are Whip Its? 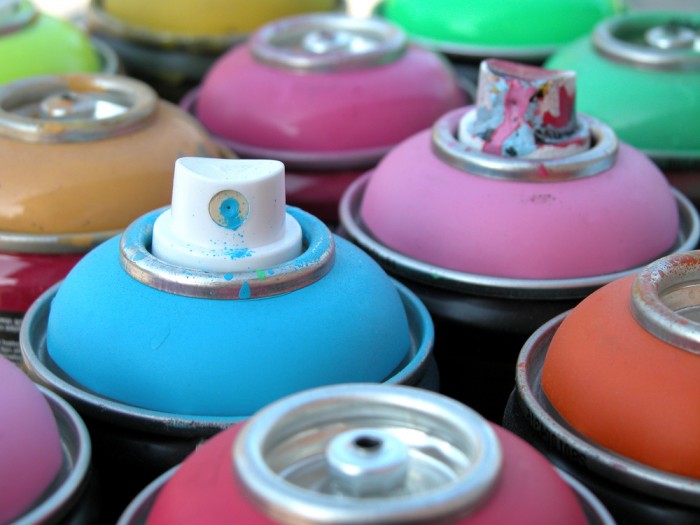 ‘Whip-its’ are canisters that hold nitrous oxide, also known as laughing gas. They are used to inhale nitrous oxide, which can also be found in household products. Its name was inspired by whipped cream canisters.

There has recently been a rise in abuse of whip-its in the U.S.—more than 12 million people nationwide have reportedly used whip-its at least once and they are the most popular inhalant among teens, according to the Substance and Mental Health Services Administration.

Whip-its can be purchased online without the customer being questioned for age or intention, according to a report by ABC News. This makes them easily accessible for teens who are using it as a party drug. According to a report from 2013, police in California have made arrests at over 350 illegal parties. Whip-its have also been tied to fatal car accidents, rape and teen deaths. 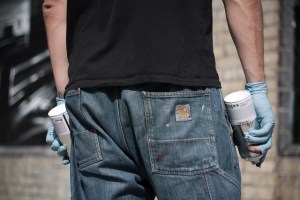 Doctors have yet to determine whether nitrous oxide is addictive, however they do know that inhaling the gas is very dangerous. Teens often see inhalants as a fun thing to try and do not realize the damaging consequences. Inhalants can result in dangerous—and even deadly—side effects upon first try.

Some of these side effects can include:

If you are concerned your teen is using inhalants, watch out for these symptoms:

If you are concerned about your teen, talk to them about their possible use of inhalants and consult your family doctor for additional advice.