Home | Resources | Street Drugs | 7 Things You Should Know About LSD 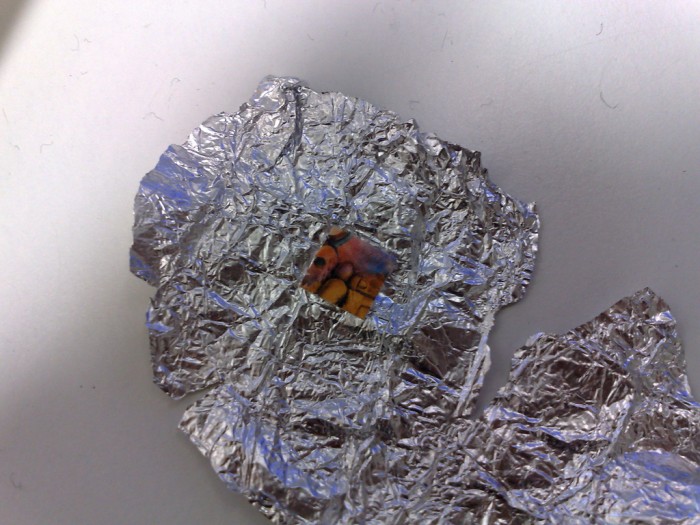 LSD, or lysergic acid diethylamide, is a strong hallucinogenic street drug that alters the user’s perception of reality. If you’re wanting to learn more about it and its effects, here are seven things you may not know.

Discovered in 1938, LSD is created from lysergic acid, which is a substance present in ergot, a fungus found on rye and other grains. Its recreational use grew in the 1960s, as did laws preventing its possession, sale and use.

LSD is usually distributed on perforated squares of paper, or blotter paper, some of which have pictures on them. It can also be found in a clear liquid, powder or tablet form, or in thin squares of gelatin. These forms are typically consumed, but the liquid form can also be squirted into the eyes.

As it is a hallucinogenic drug, LSD causes the user’s perception of reality to be altered. They may experience a variety of moods or may even have “other worldly” or “out of body” delusions or hallucinations. These experiences may overlap, causing the user to see different colors or hear unique sounds. 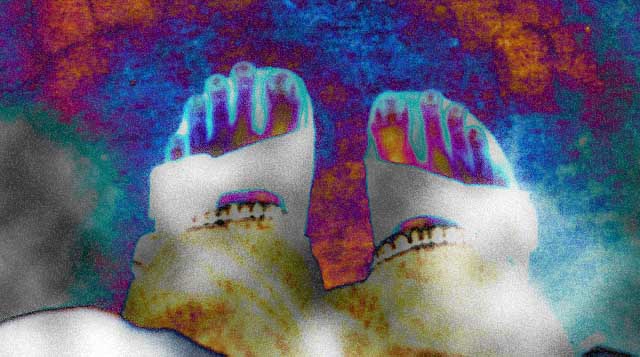 4. Its short term side effects

Some of the negative short term side effects of using LSD include:

5. Its long term side effects

Some of the negative long term side effects of prolonged LSD use include:

Generally speaking, LSD is not considered to be an addictive drug because it does not produce drug­seeking behaviors by interfering with reward systems in the brain. As a result, users to do not typically experience physical withdrawal symptoms after stopping use.

7. Its names on the street

Some colloquial street names of LSD include: