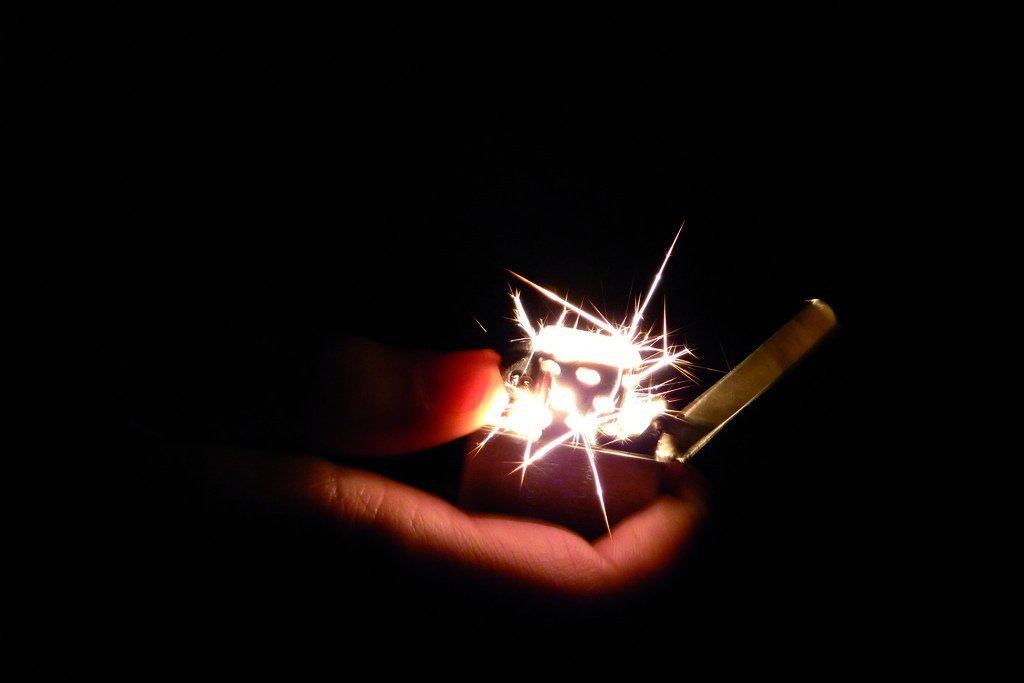 Most people have heard about the negative effects that secondhand tobacco smoke can have on people who are around smokers. But did you know about the effects that secondhand marijuana smoke can have on your or your loved ones? Next time you think about lighting up near your friends and family, consider just how you might be affecting their health.

What are the Health Effects of Secondhand Marijuana Smoke? 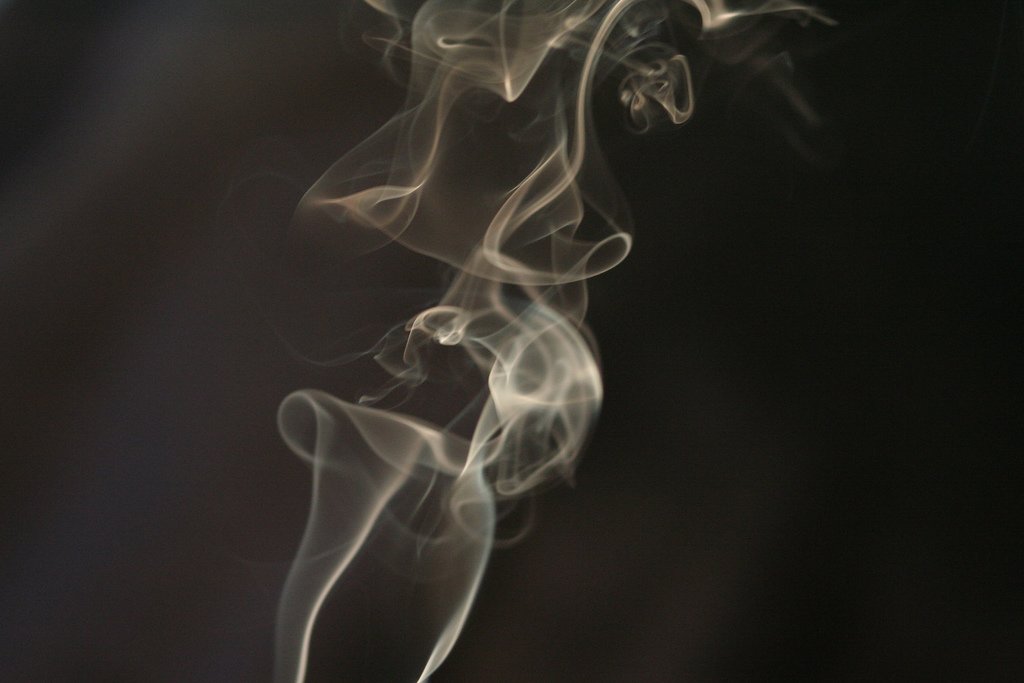 How Does Smoking Marijuana Affect the Body?

Marijuana has been found to irritate the lungs and increase the risk for lung infections, slow down reaction time, impair judgement, accelerate one’s heartbeat and slow down the immune system. More research needs to be done on how smoking marijuana affects the body long-term; since marijuana use has been illegal in most of the United States for a long time, large scale and long-term studies have been difficult to conduct. As legalization becomes a hot topic in the country, we will likely see more studies being conducted on the health effects of the drug.

Can You Get a Contact High From Secondhand Marijuana Smoke? 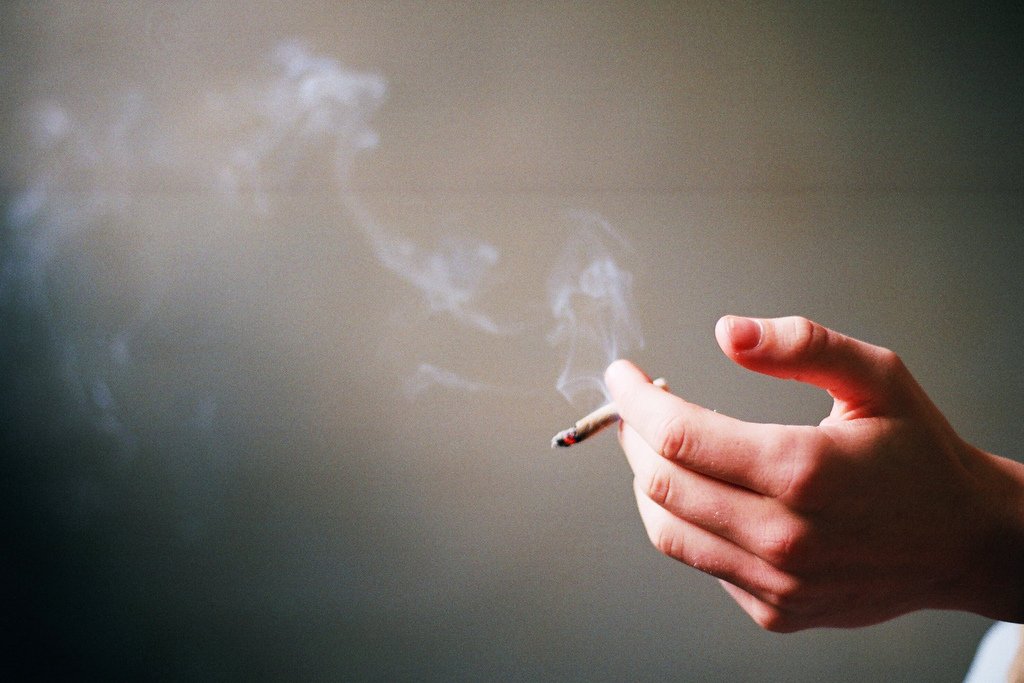 Now that you have a better idea of how being around someone who is smoking might affect your health, make smart decisions when someone decides to use the substance. If you’re thinking about lighting up yourself, remember that smoking marijuana can affect those around you and you need to respect their health and safety.