Home | Resources | Street Drugs | The Dangers of IV Drug Use 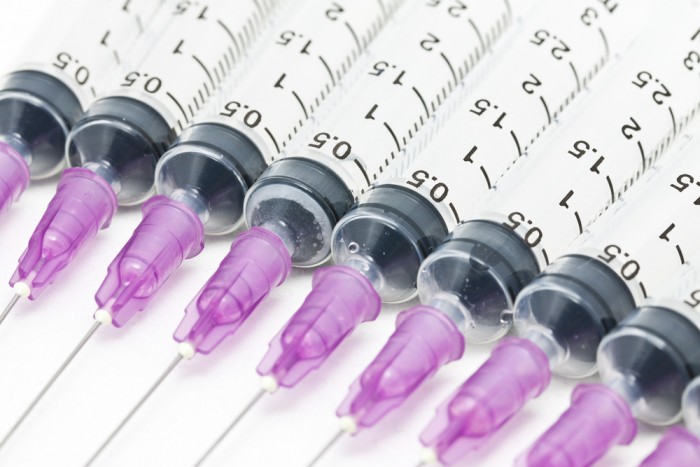 Intravenous (IV) drugs are less popular among teens than other drugs, but they are still used to get high, and in the case of injectable steroids, to gain muscle mass. Here are some of the facts and dangers of using IV drugs.

What are they and how are they used?

IV drugs include any and all drugs that are administered through a needle into the vein, which moves directly into the bloodstream. This can include drugs such as heroin, crack, and krokodil. Because the injected drugs must immediately make their way into the bloodstream, common points of injection are in the elbow, wrist and foot where there are major veins. The sooner the drug hits the bloodstream, the faster the high comes—resulting in immediate gratification.

IV drugs are dangerous and can have serious side effects. Besides the damaging effects from the drugs themselves, users also put themselves in danger by using and sharing needles to get high. The sharing of needles and other injection paraphernalia can cause users to contract diseases through their blood and bodily fluids. IV drug users have the second highest prevalence of HIV/AIDS in the U.S., according to a study published in the U.S. National Library of Medicine National Institutes of Health. There is also a high chance of contracting other infections—including Hepatitis C, Staph and other cutaneous infections—through IV drug use.

Homemade drugs like krokodil can also cause severe and long-lasting health problems, including gangrene and limb amputation from an infection of the injection site. There is also an increased risk of contracting a disease through sexual intercourse, which is more likely to occur with drug use.

Why are they used? 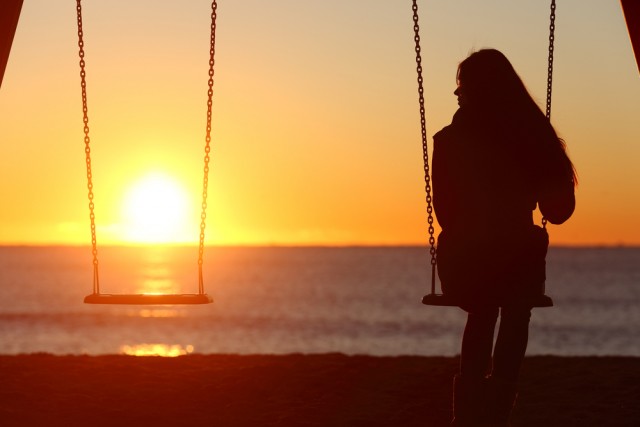 Injectable drugs, such as heroin, crack and krokodil are considered narcotics, and are used to reduce the senses and dull pain, according to the DEA. They can be created from opium (like heroin) or be made in a laboratory setting (where other synthetic drugs, such as meth, are made).

A doctor or addiction specialist should be consulted if your teen has been using IV drugs—especially if they have shared needles with someone else. If this is the case, they should be tested immediately for HIV and Hepatitis C. Tests can be conducted at a hospital or local sexual health clinic.