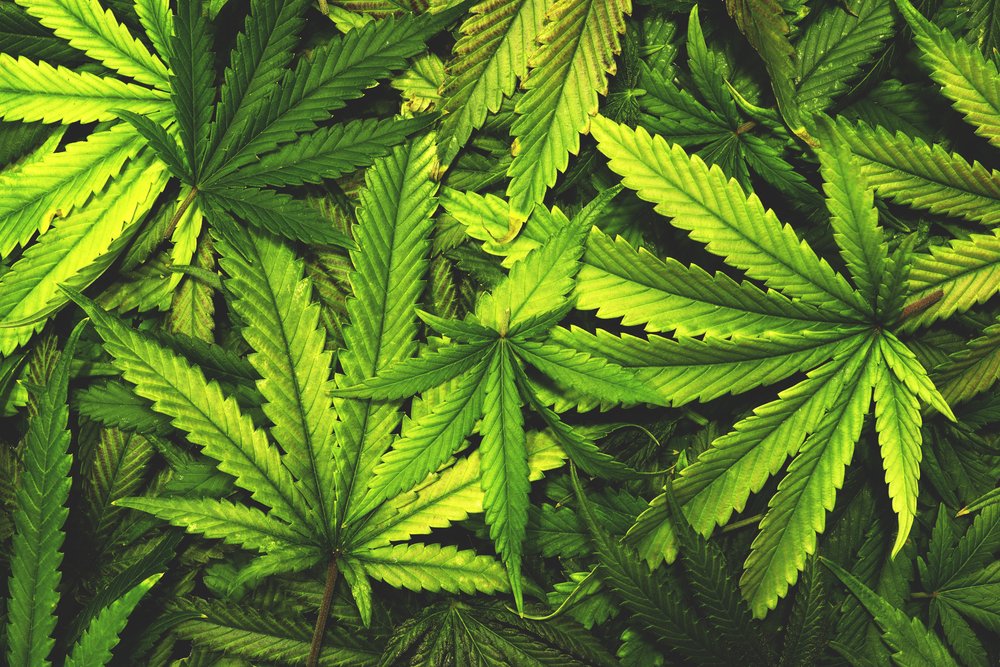 The Internet is full of misinformation about teenage cannabis use. Going right to the experts will provide you with accurate, peer-reviewed and up-to-date research on how teenagers in the United States are using marijuana along with the impact their usage has on them.

Here are five academic studies that will provide facts about the various risks and realities of teenage marijuana use. 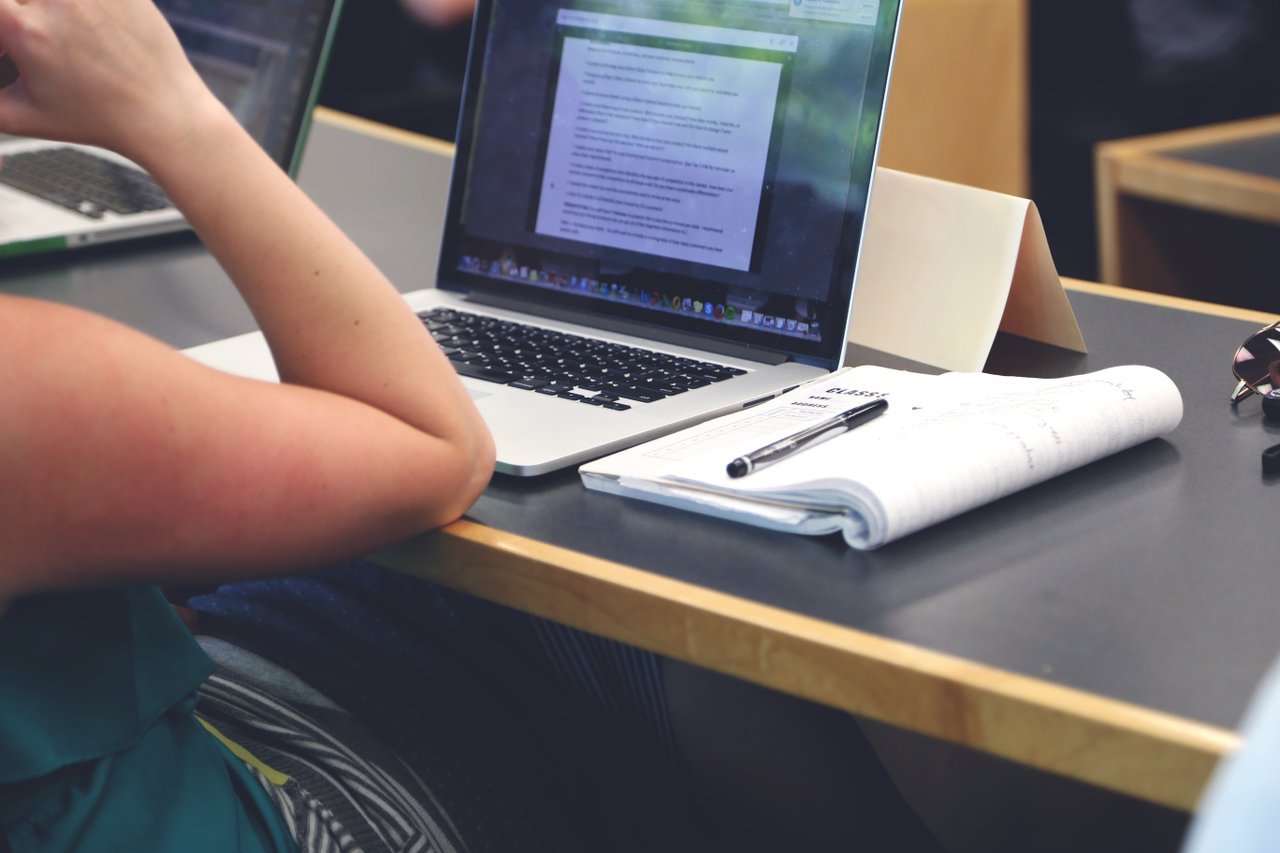 Impact of adolescent marijuana use on intelligence: Results from two longitudinal twin studies

The link between marijuana use during developmental years and declining intelligence has been thoroughly researched, without any conclusive results.

This study, published in early 2016, uses two pairs of longitudinal twins, one who uses marijuana and one who does not, to determine whether or not cannabis actually reduces intelligence in teenagers, or if there are other pre-existing conditions at work. The study found that marijuana use had no direct link to IQ levels, and familial factors were larger contributors.

Overview of Adolescent Use

National Survey Results on Drug Use: 2015 Overview Key Findings on Adolescent Drug Use

The study looks at trends over the past four decades as they relate to marijuana popularity, risk assessments and perceived availability, to name a few.

Marijuana’s Long-Term Impact on the Brain 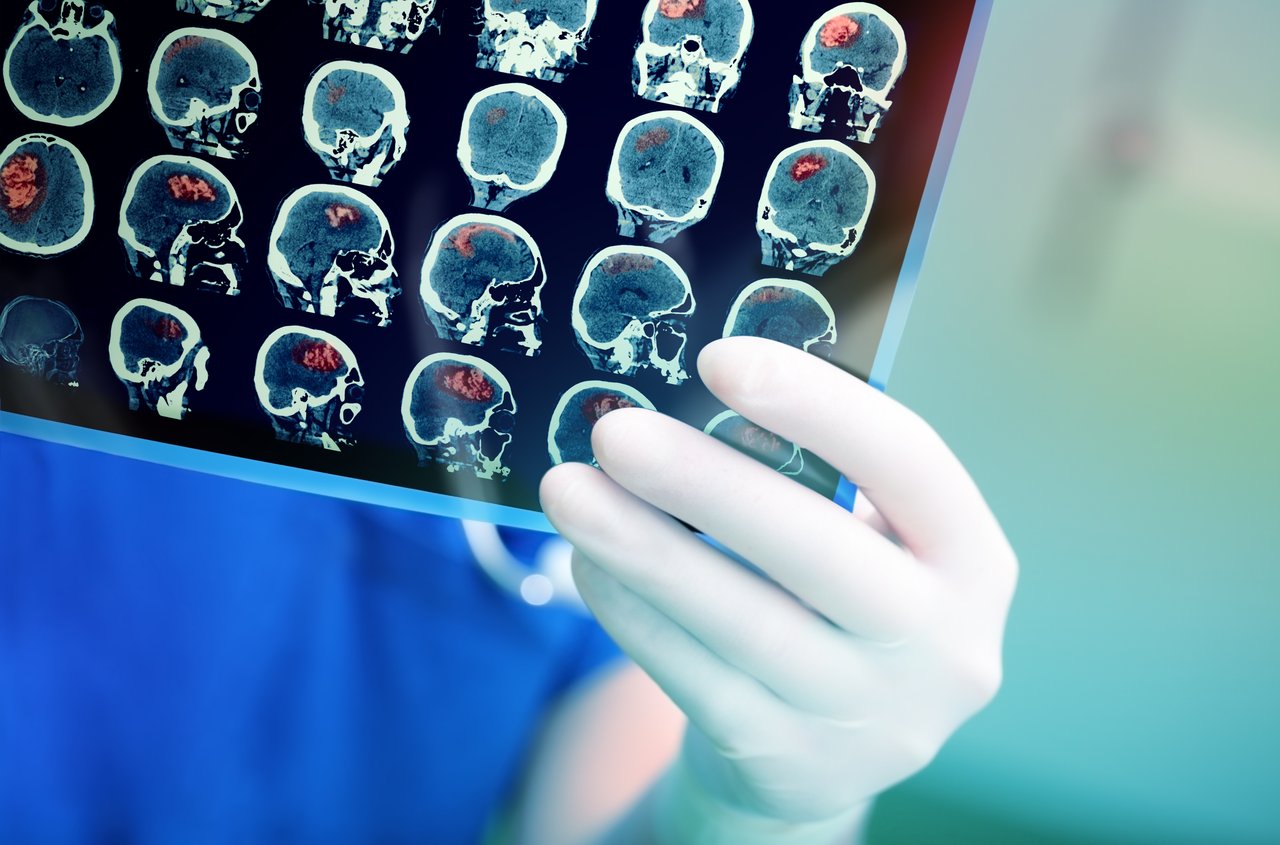 Marijuana use changes the structure of the brain. This study, published in the Journal of Neuroscience, looks at the long-term effects of cannabis on the brain, and in particular, the regions of the brain associated with addiction.

The authors found a distinct difference in the brain development of structures associated with pleasure in adolescents who use marijuana and those who do not.

Regular cannabis use has been proved to reduce the amount of grey matter in the brain. Grey matter is what helps your brain process information and is a key player in your central nervous system.

This study shows the difference is grey matter volume between casual smokers of cannabis and regular users. Findings also showed that grey matter loss can be more significant if the user introduced marijuana into their system at a young age.

Gender and Marijuana Use

The authors hope that their findings will inform targeted prevention methods.

Reading studies is a great way to stay educated about teen drug use and abuse. Let this knowledge empower you to more effectively help your teen resist drug abuse.