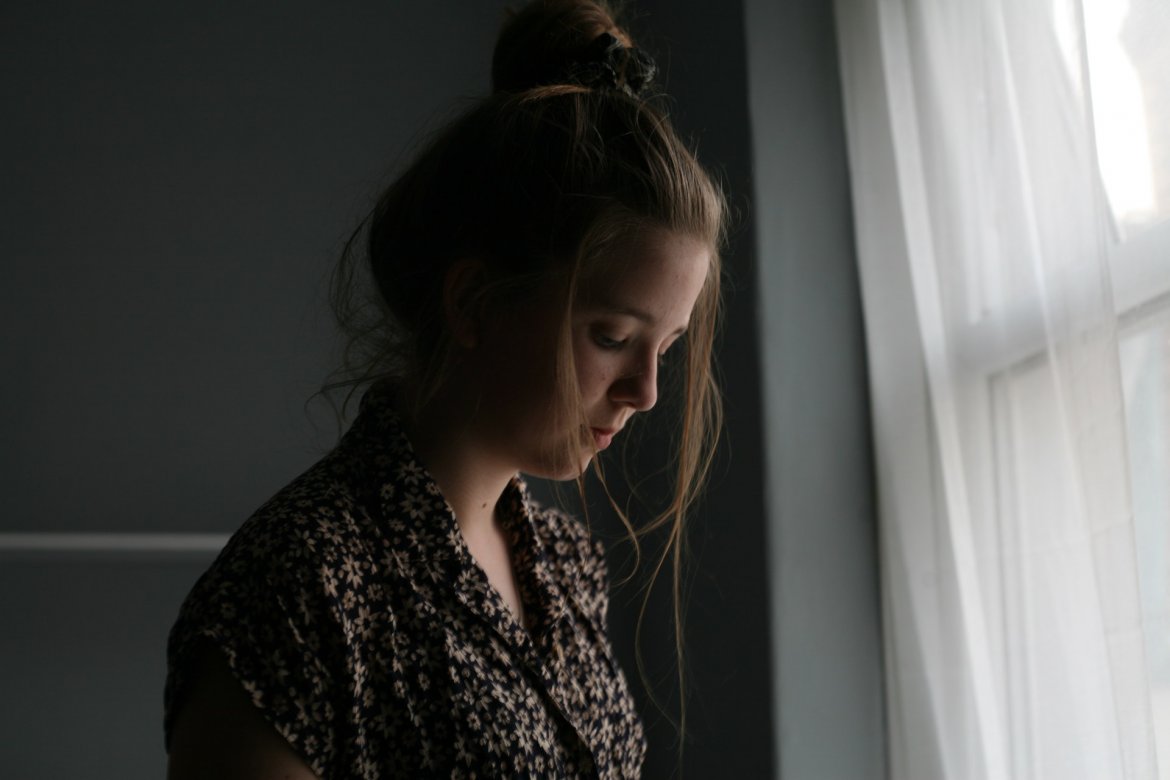 Teen meth abuse is a serious problem nationwide, but there has not been adequate attention given to the issue. Despite this, teen meth abuse is a real crisis facing teens and their families given the severe dangers of meth. This issue has only been exacerbated with the presence of meth in popular teen series and movies like Breaking Bad, Better Call Saul, Beautiful Boy, and Spun, among others. In watching these programs, teens may be intrigued by what meth feels like and begin to think about experimenting with the drug.

However, the effects of meth use are devastating. Not only does it take a shocking toll on the body through extreme weight loss and skin sores, but it also has extreme effects on the mind in the form of mood swings, anxiety, and paranoia, among others. Further, the possibility of developing a meth addiction or other drug addictions is high given the intense withdrawal symptoms from meth. Thus, it is so very important that parents are aware of the dangers of meth and the effects of meth on the body. If you begin to think that your teenager may be experimenting with meth, it is important to seek help immediately and consider rehab for meth users.

Methamphetamine, or simply “meth”, is a powerful stimulant drug made in laboratories. It consists of toxic chemicals and is sold as white, bitter-tasting powder or as crystal-like rocks which resemble crack cocaine. As pointed out on the National Institute on Drug Abuse’s website, “Meth is sometimes pressed into little pills that look like ecstasy to make it more appealing to young people.” However, swallowing is only one form of meth usage. Other ways meth can be consumed include:

If a parent hears their teenager using this terminology, they need to speak with their son or daughter and look for signs of teen meth abuse.

What Are Signs of Meth Use Among Teens?

There are various signs that may indicate that meth is being abused, both physically as well as mentally. Some of these warning signs include:

Although some of these signs can be attributed to other causes, a combination of two or more is a red flag. Further, the high from meth may cause a person to be awake for days, but then ultimately lead to a physical crash of an exhausted and depleted body. Meth users may sleep for an entire day after taking meth and eat ravenously upon waking up.

What Meth Does to Your Brain

The dangers of meth go beyond short term effects and can have very severe effects on a teen’s long-term health, especially as their brain is still developing. In a renowned study conducted by Paul Thompson, Ph.D., at UCLA’s School of Medicine, the brains of 22 methamphetamine addicts were displayed on high-resolution magnetic resonance imaging for the first time. According to Dr. Thompson, repeated meth abuse leads to “a forest fire of brain damage.”

Moreover, the limbic system, which controls emotions and moods, showed the most damage among meth users. More specifically, the hippocampus and the cingulate gyrus, areas of the limbic system associated with memory, showed the same level of damage to that of an Alzheimer’s disease patient. Long-term teen meth abuse can also alter the brain’s dopamine system, thus reducing coordination and impairing verbal learning while also making the user want to repeat the drug-taking experience.

Although some of these brain changes may reverse after being off the drug for a year or more, other alterations may be permanent. A 2015 study found that people who once used meth have an increased risk of developing Parkinson’s disease.

The withdrawal symptoms from meth abuse are brutal. There are extreme feelings of anxiety, depression, fatigue, psychosis, carb cravings, and cravings for meth. Despite the awful withdrawal symptoms from meth, many teens mistakenly believe that they cannot overdose from methamphetamine usage. In fact, meth overdoses are quite common when a person uses too much of a drug and has a toxic reaction that results in a threatening adverse reaction or death.

According to the National Institute on Drug Abuse, about 15 percent of all drug overdose deaths were related to methamphetamine in 2017. Since half of these meth-oriented overdoses involved another drug like the synthetic opioid fentanyl being used at the same time, teen meth abuse opens the door to cross-addiction. After all, once a teenager begins to experiment with drugs, it could be hard to stop.

For parents, it is important to understand trends in meth usage among teenagers and educate themselves on the dangers of meth. Further, they should not ignore any red flags that may indicate drug abuse. Rather, they should ensure open communication with their teenager and reach out for help if their teenager needs it, including enrolling their child in rehab for meth users. Teenagers are the future and it is important to stop teen meth abuse at the first sign.