Home | Resources | Street Drugs | Teen Drug Use by the Numbers 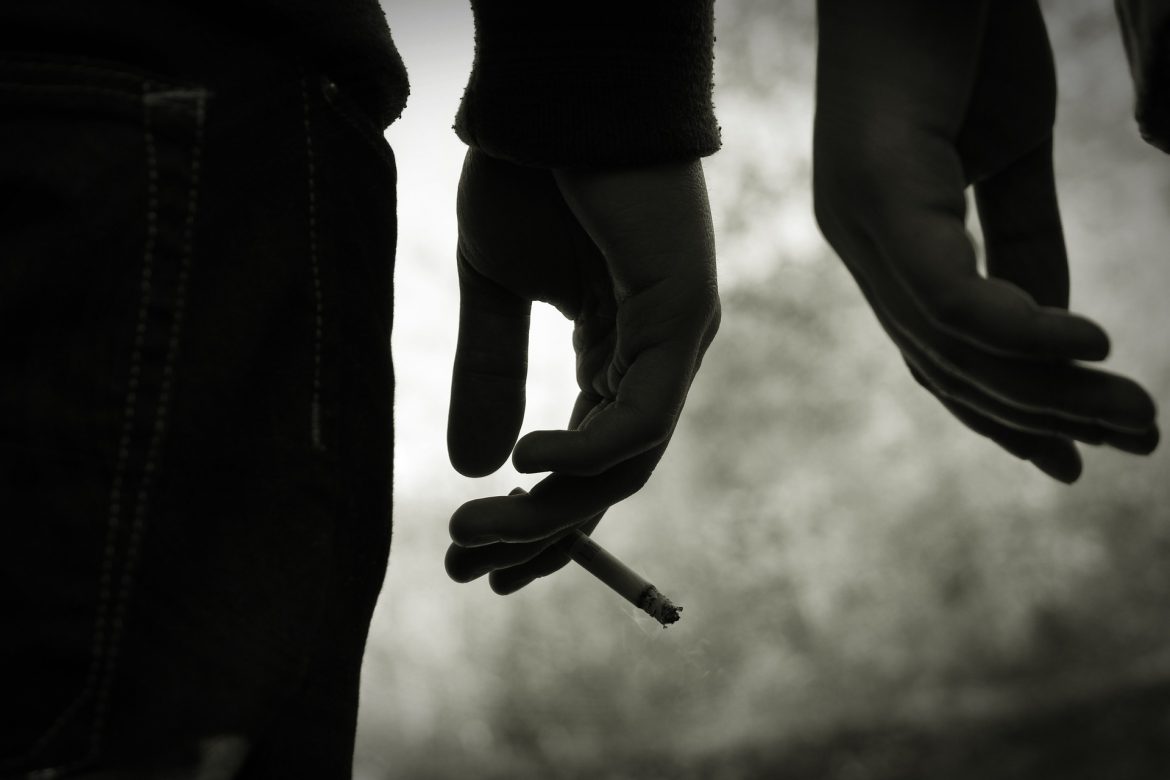 Have you ever wondered how common teen drug use is the United States, or which drugs are the most commonly abused? Here are some statistics about these issues to help you understand the prevalence of different drugs in America.

Whether it’s at a party, at school, at a friends house or even in their own home, teens in America are using drugs. If you’re wondering just how common this is or what drugs tend to be abused, here are some statistics to answer those questions. 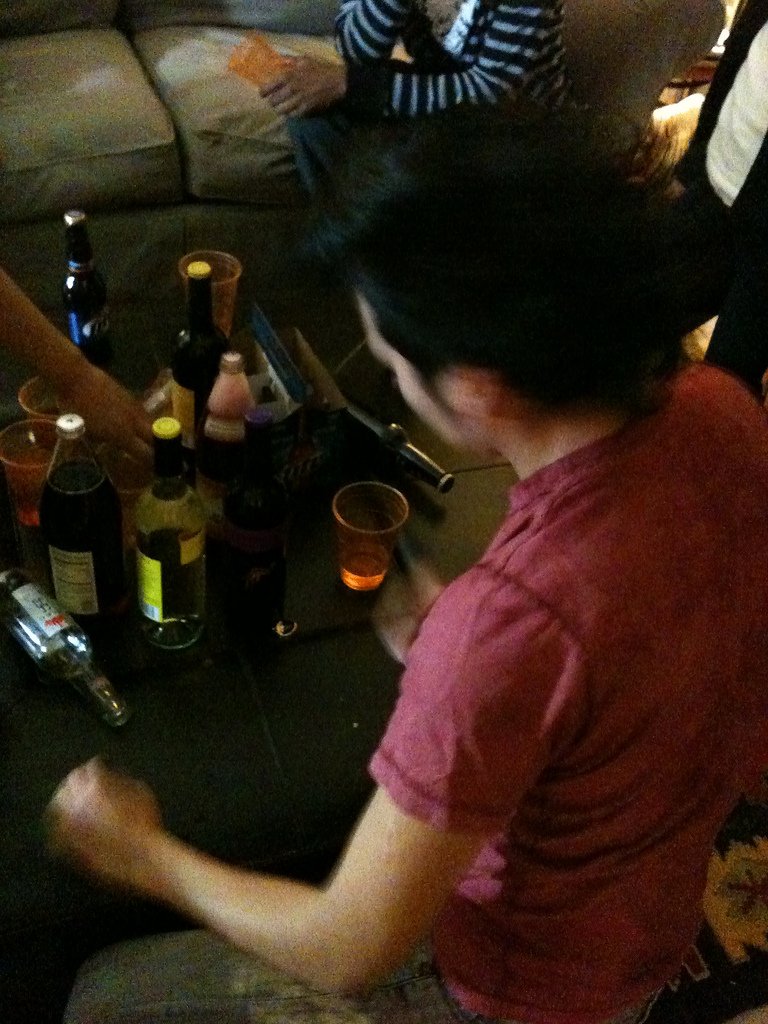 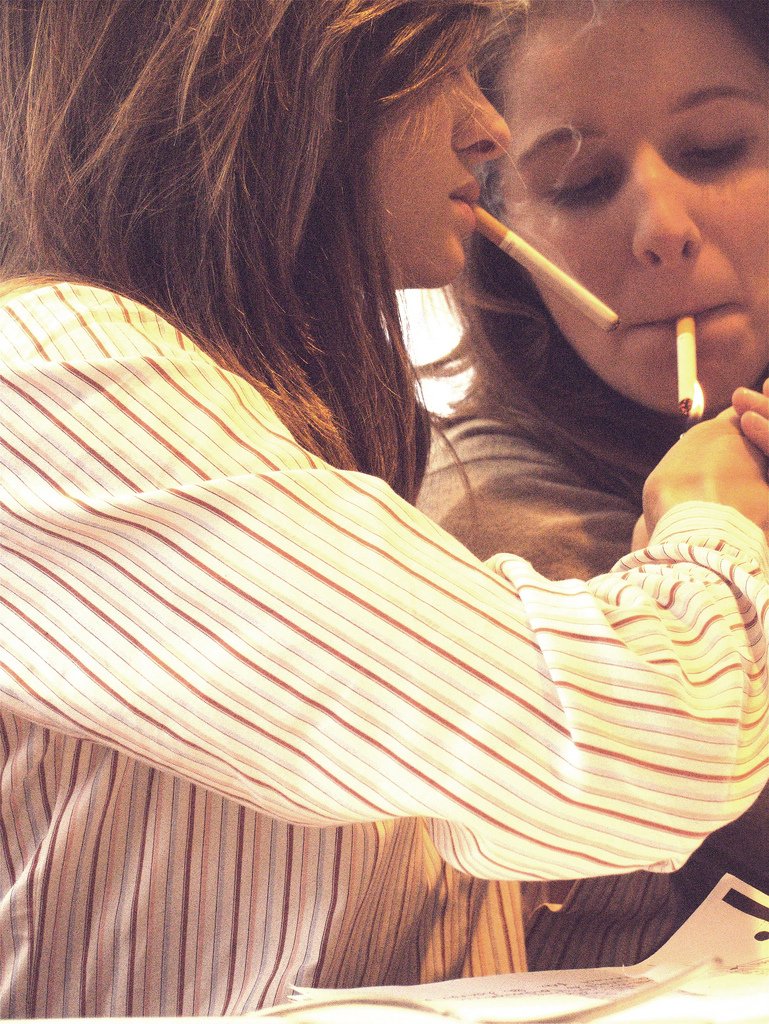 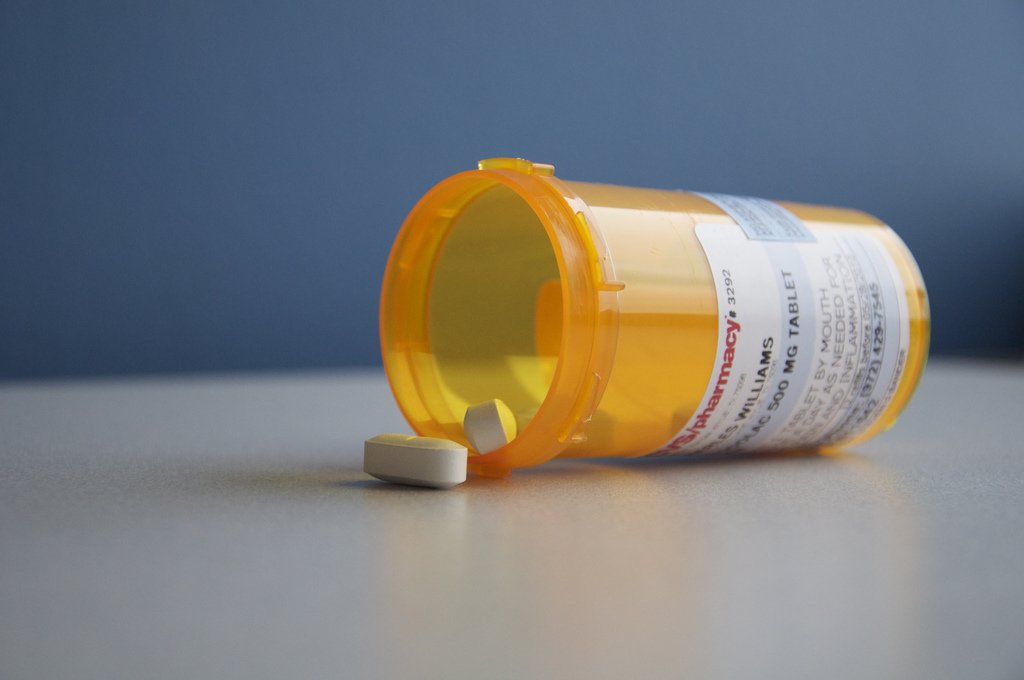 Due to their easy access (teens can often find them in their own home), prescription drug abuse is a significant risk amongst teenagers. Adderall, Vicodin, cough medication, Ritalin and OxyContin are some that are commonly used. 52 million Americans over the age of 12 have reported using prescription drugs for non-medical reasons. Of teens that abuse them, 62% said they did so because they were easy to access from their own parent’s medicine cabinet. 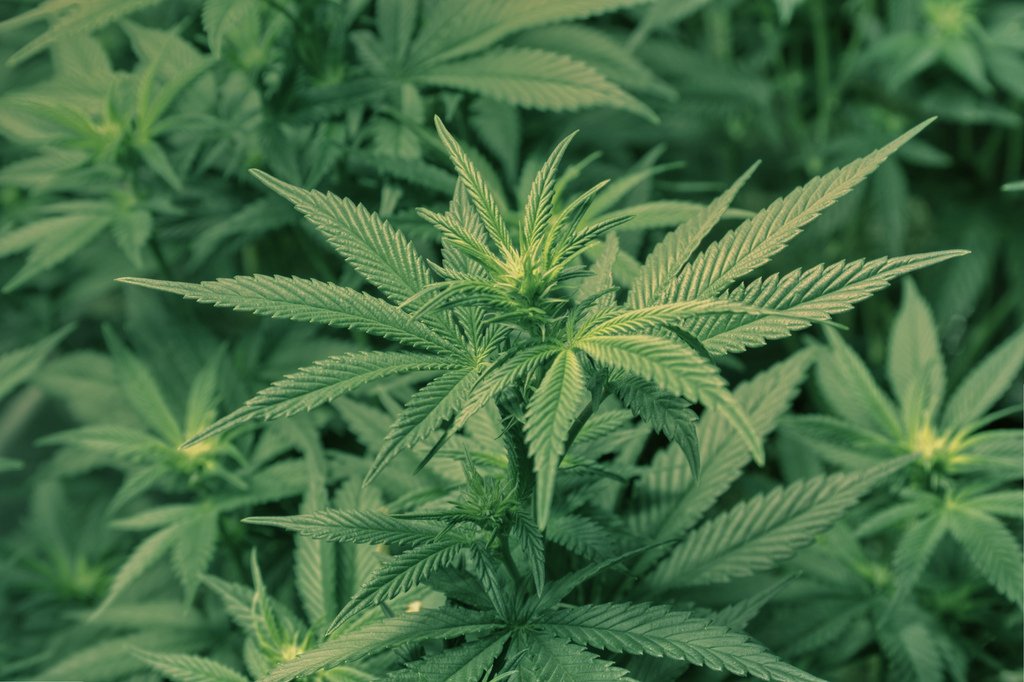 Marijuana use was the most commonly abused drug amongst 12th graders in 2014, with 21.2% of them using it. 64% of high school students did not believe that there were any negative ramifications for regular marijuana use. 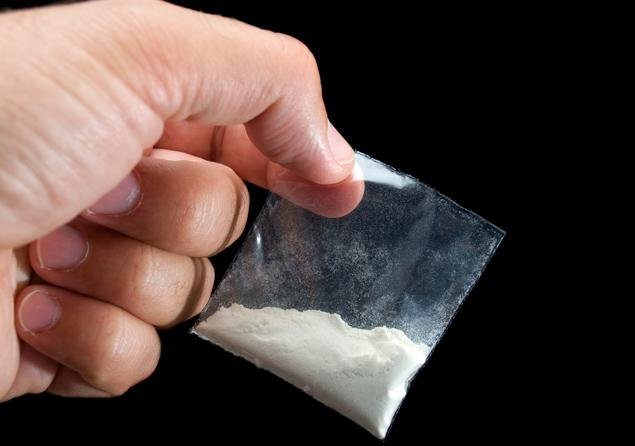 Interestingly enough, while use is lower than other, easier to access options, illicit street drugs are the one category that has not declined significantly in the past two decades. Instead, in 2014, 23.7% of 12th graders reported using some type of illicit drug—a number that is slightly higher than in 1994.