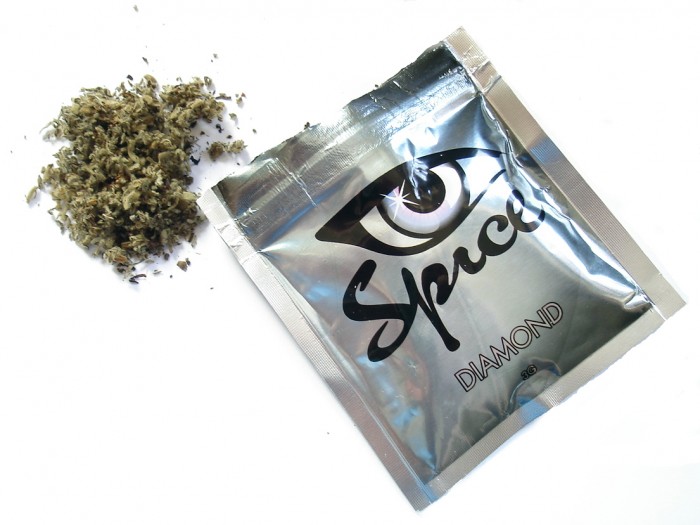 Synthetic marijuana has several hidden dangers, and it’s becoming more and more apparent that the effects of its use are serious. A man-made product, synthetic marijuana is a combination of herbs (shredded leaves and chemicals) that produce a similar high to marijuana when mixed together. It is the added chemicals that give the drug a mind-altering effect. It is known on the street as K2, Spice, Moon Rocks, Skunk and fake weed.

Synthetic marijuana became available in the US in 2008 and has been sold in specialty shops (in the UK), the streets and online. This accessibility has made it easy for teens to put themselves in harm’s way, as use of this drug is seemingly innocent (being “fake” marijuana)—but in actuality, is highly dangerous.

The drug resembles potpourri and is mainly ingested through smoking. It can also be mixed with marijuana or steeped and drunk like tea. Spice is the second most commonly used illicit drug among high school students, next to marijuana. It is also more popular among teen boys than girls, according to the National Institute on Drug Addiction (NIDA).

Packages of synthetic marijuana are often labeled as “safe” or containing “natural ingredients,” which is true—but only slightly, considering that the added chemicals are not natural, according to the NIDA. These chemicals are dangerous and use can lead to addiction and abuse disorders. 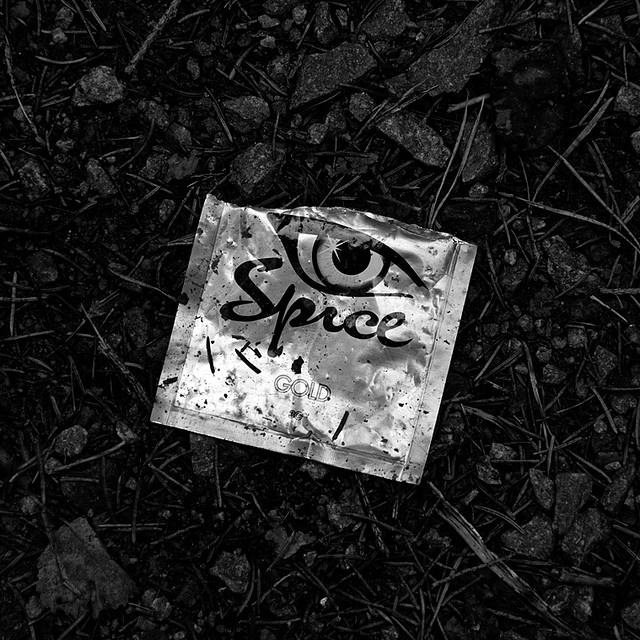 Several university students in the UK have been hospitalized after using synthetic marijuana, as were teens in the US—one 18-year-old was found to have overdosed on the drug and was rushed to the hospital where he remained for over a week.

There have been no specific studies on how spice can alter brain development, but it is known to cause rapid heart rate, vomiting, confusion, hallucinations and agitation. Recent news reports say that new chemical changes to the drug have caused a spike in hospital visits by teens using Spice across the country. Individuals who regularly use the drug say that they get a longer high and an enhanced feeling from the new batches that have been circulating the streets—making this drug all the more dangerous.

It is important to remember that drugs can be laced with other chemicals, as seems to be the case with Spice, and the effects are unknown. Take caution and seek help from emergency medical professionals if necessary.