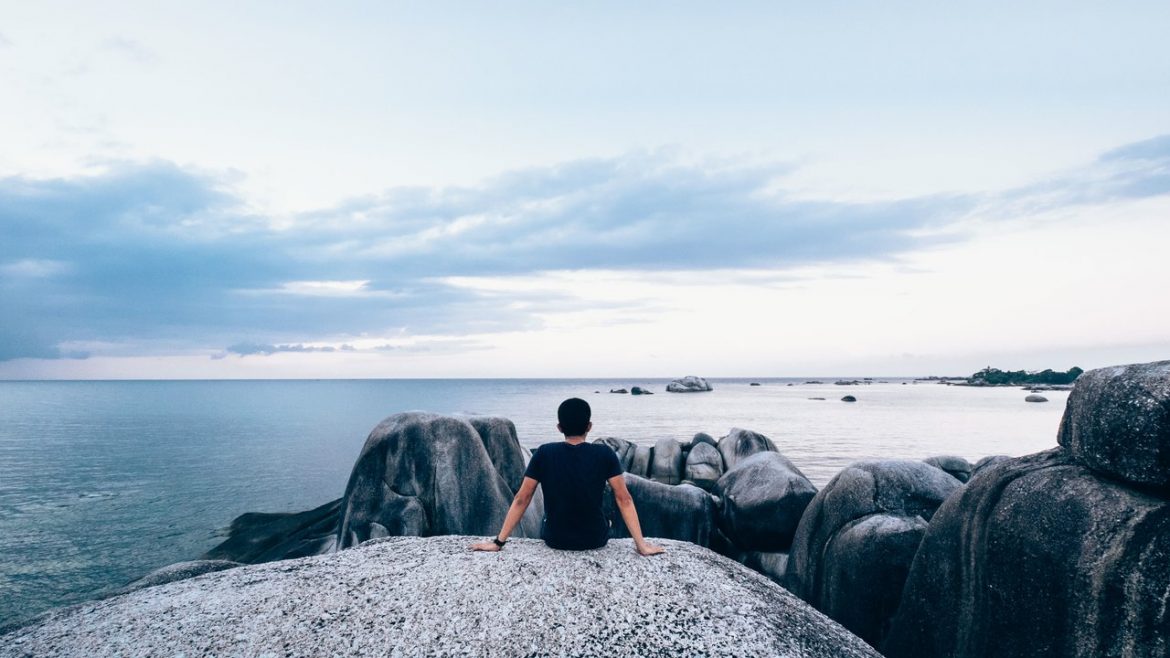 “Bath salts” and “spice” might sound like something you can pick up in a convenience store, but these terms can actually refer to dangerous man-made substances, known as synthetic drugs.

What are Synthetic Drugs?

Simply defined, synthetic drugs are designed to imitate the properties and effects of known illicit drugs. A common variant are synthetic cannabinoids. Often found in herbal incense products that mimic THC (tetrahydrocannabinol), they can be sprayed onto plant material to be smoked, or are sold in liquid form to be vaporized. Other synthetic drugs, known as synthetic cathinones, are sold as “bath salts”, and they produce effects similar to amphetamines.

In response to the rise of synthetic drug use, the U.S. government introduced the Synthetic Drug Abuse Prevention Act (SDAPA) in 2012 to counter the accessibility and use of these controlled substances.

Why are Teens Using Synthetic Drugs? 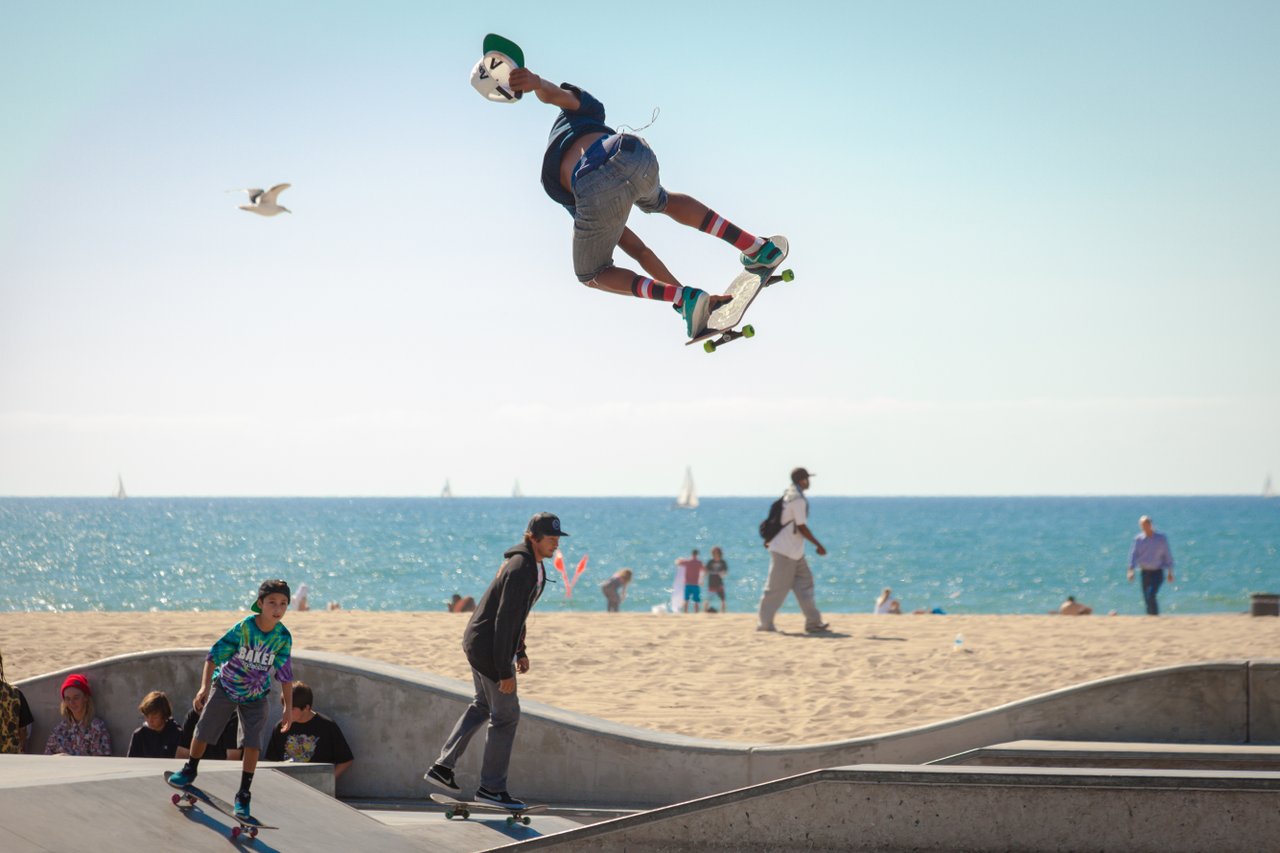 Although they’re now considered illegal, synthetic drugs continue to be easier to access in comparison to other dangerous drugs. They’re sold in small retail stores and can even be found online. Even more, many synthetic cannabinoid and cathinone products are manufactured in residential neighborhoods.

Their harmful effects are also less known than that of street drugs, such as cocaine, LSD and methamphetamines. As such, teens may take synthetic drugs, believing them to have fewer risky side effects.

If they Aren’t “Real” Drugs, are Synthetic Drugs Risky?

One of the major risks associated with synthetic drugs is the confusing nature of their components. Manufacturers regularly alter the chemical compounds to avoid DEA classification (although that hasn’t prevented some synthetic drugs from being labeled as Schedule I). As a result, efforts to keep a drug “pure” are not a concern and you might never know what harmful ingredients are inside of a synthetic drug.

Another risk can be the unpredictability of effects on a user. For example, synthetic marijuana can be highly dangerous because it can impact the brain more significantly than regular or natural marijuana. While there hasn’t been many scientific studies on this subject, current research has found several potential side effects of synthetic marijuana, which include the following:

For synthetic cathinones, potential side effects include:

According to the 2015 Monitoring the Future study, 11% of 12th grade students in the U.S. reported using synthetic marijuana in 2012, although that percentage has decreased to 5% in 2015. There was also a decline in use for 8th and 10th grade students. This change is likely due to the fact that since 2012, the peak point of synthetic drug use for teens, more adolescents have become aware of the alarming effects of these substances.

Public awareness of the dangers of synthetic drugs has risen, likely owing to the SDAPA and the DEA’s classification of several synthetic cannabinoids and cathinones as Schedule I. However, there are still many teens who don’t know about the full scope of these risky effects. It’s important to educate your children about this matter so that they stay healthy and safe.